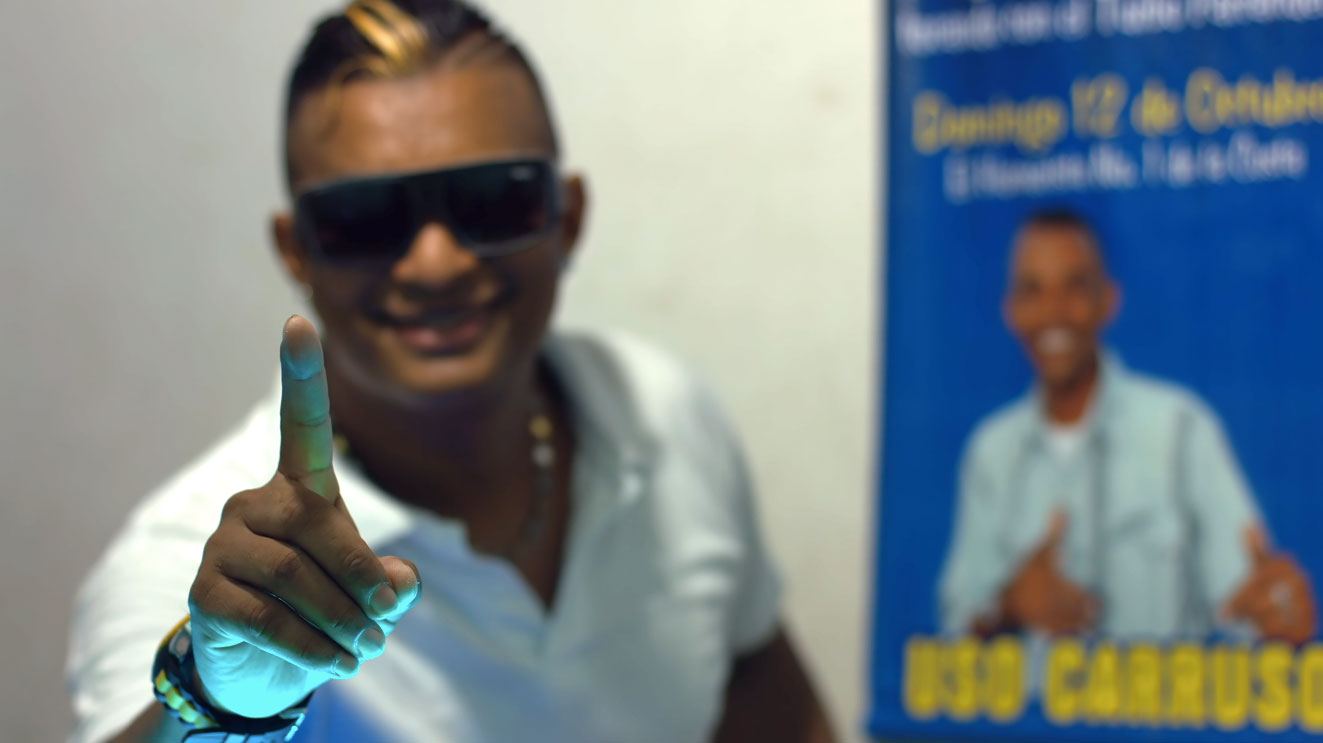 Tonight in Parco Raggio the short film selection in competition is enriched by a special event, the screening of the documentary film Picó – Un parlante de Africa en America, directed by Simone Bertuzzi and Simone Trabucchi, aka the well-established artistic collective “Invernomuto”. After their conceptual work Negus, devoted to Jamaican sound systems, “Invernuuto” in collaboration with Jim C. Nedd deals with the visual and musical culture of the picós in Barranquilla, in northern Colombia. We spoke with Simone Bertuzzi about the project’s origin and documentary cinema.

“The choice of this topic arises from our personal interests. We have always been interested in musical subcultures, particularly in their systems of self-representation. “

-Which was the starting point of the documentary? Why did you choose such a particular topic?

The film was commissioned by Plusdesign, an art gallery based in Milan, after previous researches about the scene of picó and sound systems in the northern Colombia. We discussed the topic with the gallery and at some point they decided to commission the film to us.

-Where did your interest for the picó culture originate from?

Firstly, the choice of this topic arises from our personal interests. In our previous film, Negus, we deepened the theme of Jamaican sound systems. We have always been interested in musical subcultures, particularly in their systems of self-representation. Picó’s culture has some specificities, starting from the painting they use on their sound systems. The documentary tries to analyse the social space that arises from this musical phenomenon.

“We added more abstract parts in Picò, which describe this reality not in a classic documentary style. “

-You are mainly known as visual artists: from your point of view what is the meaning of documentary cinematographic language?

In this case we define Picó as a documentary film, since it is focused on a very specific topic, trying to analyse it in its several facets. Narrative-wise, we try our best to cover all the aspects which compose that culture.
We come from the art world and we work mainly in that field. The cinematographic language we use is often visual, acoustic and abstract. For this very reason we added more abstract parts in Picó, which describe this reality not in a classic documentary style. Our previous film, Negus, was more open from a narrative point of view, moving freely from one topic to another. It was really an experimental film. We never defined Negus as a documentary; otherwise, since Picó was commissioned, there was the real necessity to tell that story in all of its aspects, even with talking heads and frontal interviews. 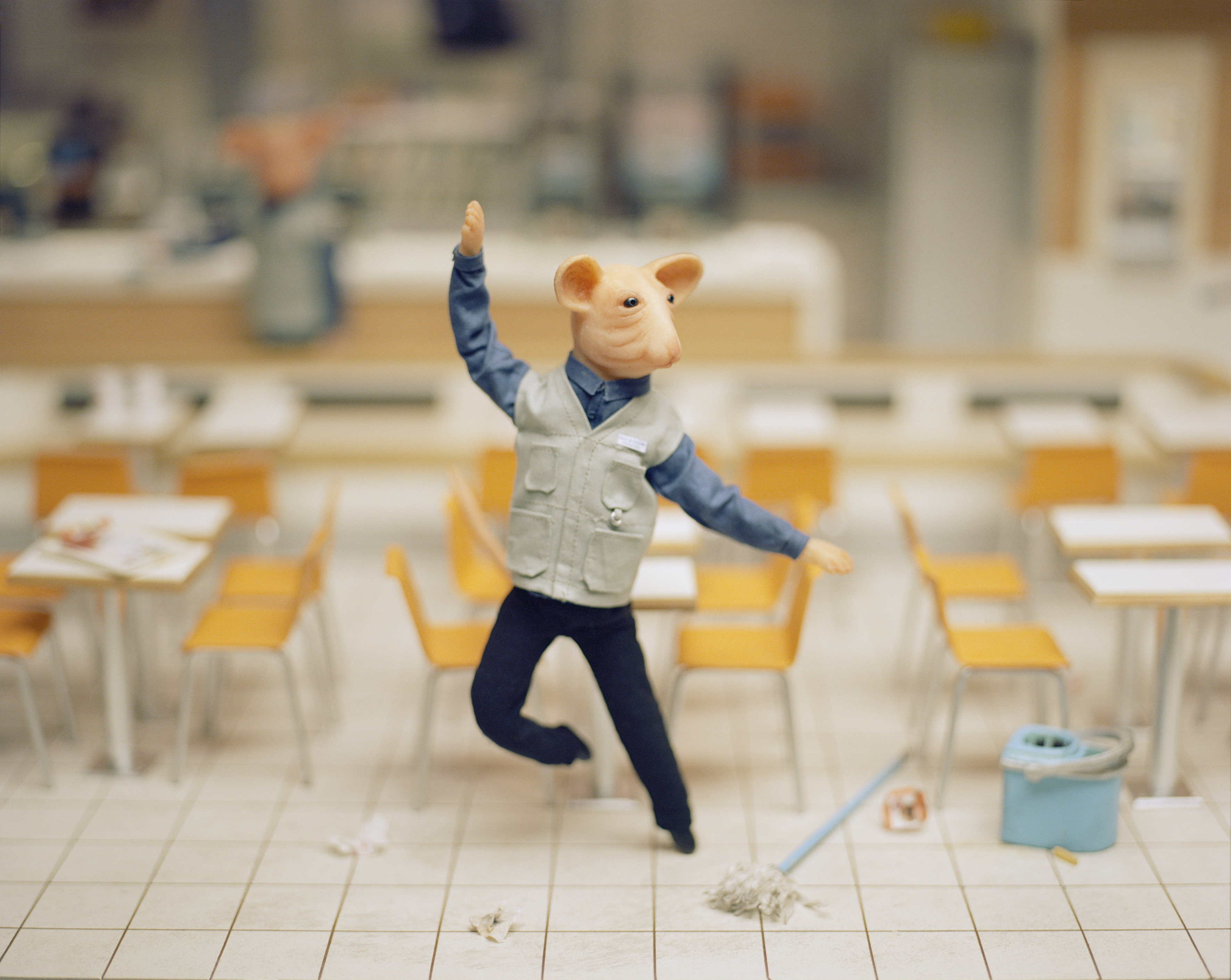