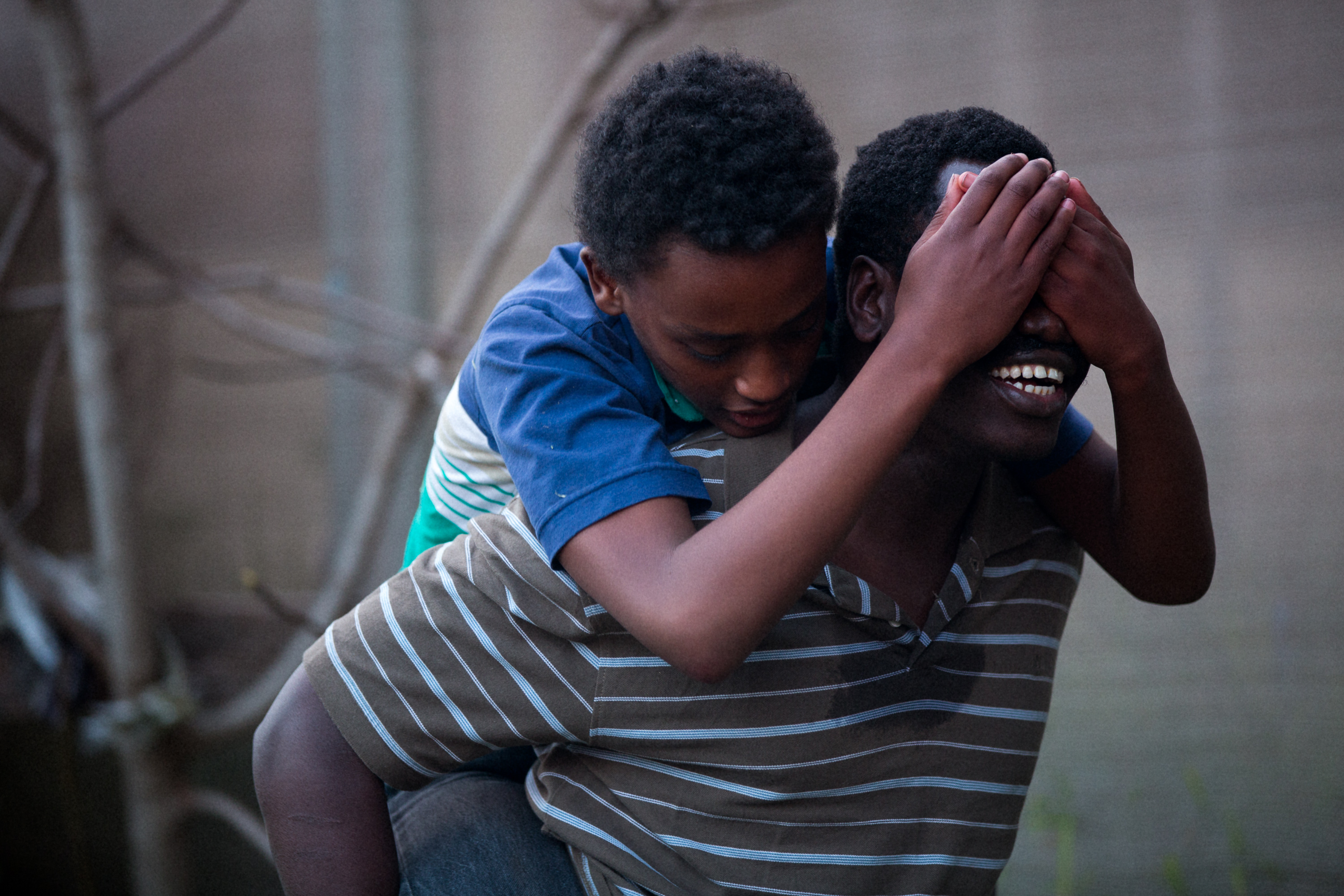 By concortoblog 24 August 2018 No Comments

It’s with a little bit of sadness that we begin the penultimate day of #Concorto2018 which, however, will be characterized by a replete range of suggestions.
We’ll start at 6pm at Palazzo Ghizzoni Nasalli with “Concorto e l’educazione all’immagine”, the screening of videos edited during workshops held in the high schools of Piacenza. The festival will continue at Parco Raggio with the last two short films in competition: the Malick-style All these creatures, winner of the Golden Palm in Cannes as best short film, and the Italian Magic Alps, based on a true yet surreal story. Next up, Girl of Wall, a short film which won the people’s choice award at Concorto Film Festival in 2013 and which closes the Focus Japan. The director Yuji Harada will be our guest for an interview.
Later on, the moment we have all been waiting for: the projection of Vampyr by Dreyer will be accompanied the by live music of Paolo Spaccamonti (electric guitar and synthesizer) and Ramon Moro (trumpet). We can’t wait!
But it’s not over yet! In the Greenhouse at 11.45pm, don’t miss the last part of Focus Japan (click here for the reviews) and at 12.30pm enjoy a few horror short films from the TO Horror Film Festival! Meanwhile, at 11.30pm in the Boschetto, a musical collaboration between A.F.A (Attenzione Frequenze Anonime) and Lago Nero will entertain us with a charming live jamming session! 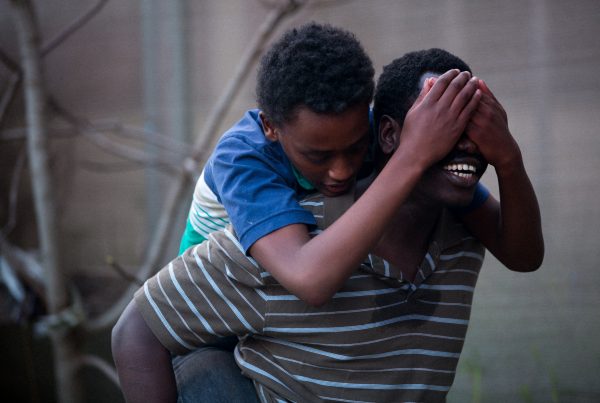 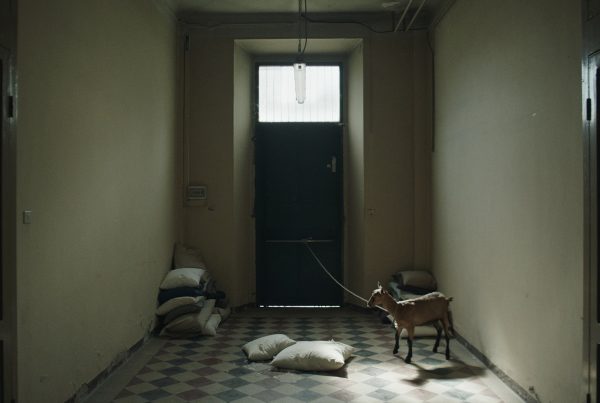 All these creatures – Charles Williams
as seen by Margherita Fontana

Tempest tries to put together the memories of his childhood, marked by his father’s mental illness. Painful reminiscences and apparently meaningless details form a complex mosaic that talks about who we were and who we are. All these creatures that haunt us belong to a physic as well as intellectual dimension. They are the particles, the cells we are made of and that make “us”; but they are also the past moments which contribute to mould ourselves. The short by Charles Williams, winner of the Palme d’Or award at Cannes 2018, is an existential poem about the layers forming the inner self. Touching and philosophical at the same time.

Italian work of Andrea Brusa e Marco Scotuzzi, this short film originally deals with an age-old and fiery issue that is characterizing the Italian debate: the immigration crisis. Based on a true story, we see Giovanni Storti in the role of a refugee center’s clerk who has to deal with a refugee who is accompanied by his goat. His only mission is to reach the mountains to make the goat see the snow again. The collision between bureaucracy and human nature results in an extremely touching work that makes the viewer meditate on the limits we impose upon ourselves and that go to the detriment of the other. In terms of technic is very simple and the strongest part is the content itself which requires us to consider the refugee as a human being and not as number.