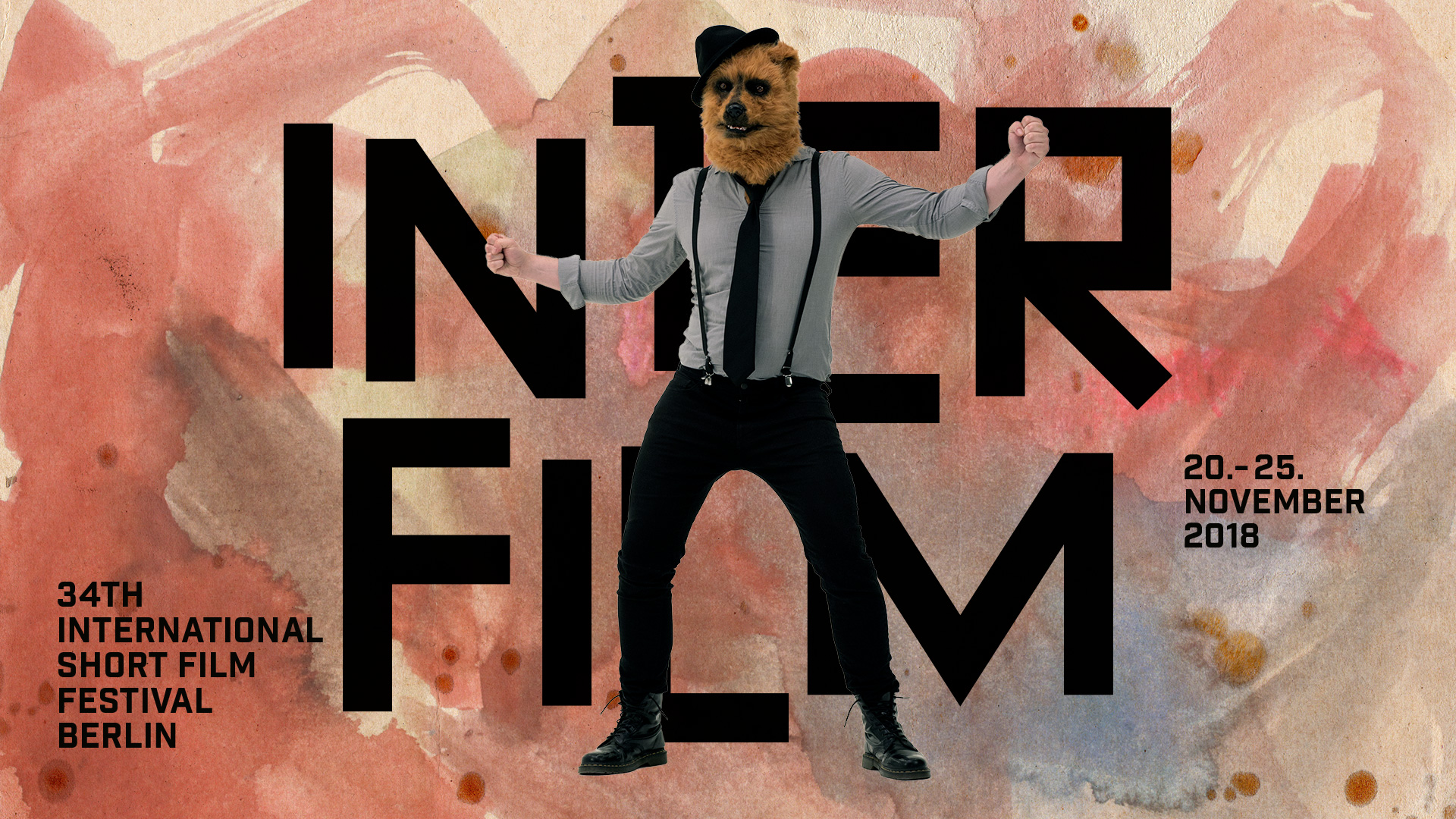 By concortoblog 17 December 2018 No Comments

It’s been a while since our return home and here’s a short report from Concorto trip to Interfilm  – International Short Film Festival Berlin. The donkey flew over the German capital, guest of the international short film festival, now at its 34th edition. You only have to look at the programme to have an idea of the event’s significance: 400 films selected from a database of 6000, several competitive and thematic sections, a geographical focus (this year’s one about emergent filmmakers from Colombia), alternative nights, parties and more. Alongside the main programme there is even the KUKI festival, a parallel selection addressed to young audiences. We had a chat on the subject with Alex Schmidt (festival CEO and friend of Concorto) and the project’s aim is absolutely interesting: to find a specific way to communicate with kids and young people with languages thought for each age, paying special attention to teenagers, elusive characters which need to be involved and educated in a smart way in the audio-visual field.

The festival takes place in many locations across the city, anyway the core of the event is Rosa-Luxemburg Platz and its Volsbühne, a theatre known for its radical artistic aims and its charming atmosphere. In the Roter Salon, guests can have a snack, a glass of wine or information surrounded by red velvet and crystal chandeliers. In this particular frame, Interfilm also hosts some parties: in order not to miss any experience from the festival, we took part also in a dancing night there and we (at least me who is new to Berlin mood) enjoyed the friendly and magical atmosphere of the people from this city, who seems always familiar even if it’s the first time you meet them.

Concerning the special events, I would like to say a few words on two nights which show some brilliant and alternative ways to look at short films conceived by Interfilm crew. Eject, now at its 21st edition, is a long night of the weirdest short films among the selection: only one film will be awarded as the winner of this strangeness competition. But let’s see how it works: at the theatre entrance, the spectators are given some funny and, most importantly, noisy gadgets (a bike’s bell, some balloons, a strawberry tisane, stickers..). At the end of each short a decibel meter determines the audience’s vote on the basis of the noise produced by it. We have seen incredible things: existential animations, horror with canine protagonists, Romanian dystopias… and we had a lot of fun.

But our personal award to originality and creativity in the programming goes to Sound and Vision. The event which bears the name of a beautiful song by David Bowie is a true experiment of sound and image montage. Some selected short films are given without their sound to a diverse group of musicians (hip hop crews, pianists, rock bands, electronic composers, etc.). The artists are then given the task of composing a new soundtrack and of performing it during the theatre screening: the result is essentially magic. The artists present on stage transform the screening into a performance and the live music gives an unprecedented aura to the moving images. You can’t miss it!

Last but not least, we cannot fail to mention the “industry” side of the festival: the reception given to professionals and festival members was simply perfect. Among dinners, breakfast, lunch and aperitifs we come back fat and happy, with many new ideas and international contacts. 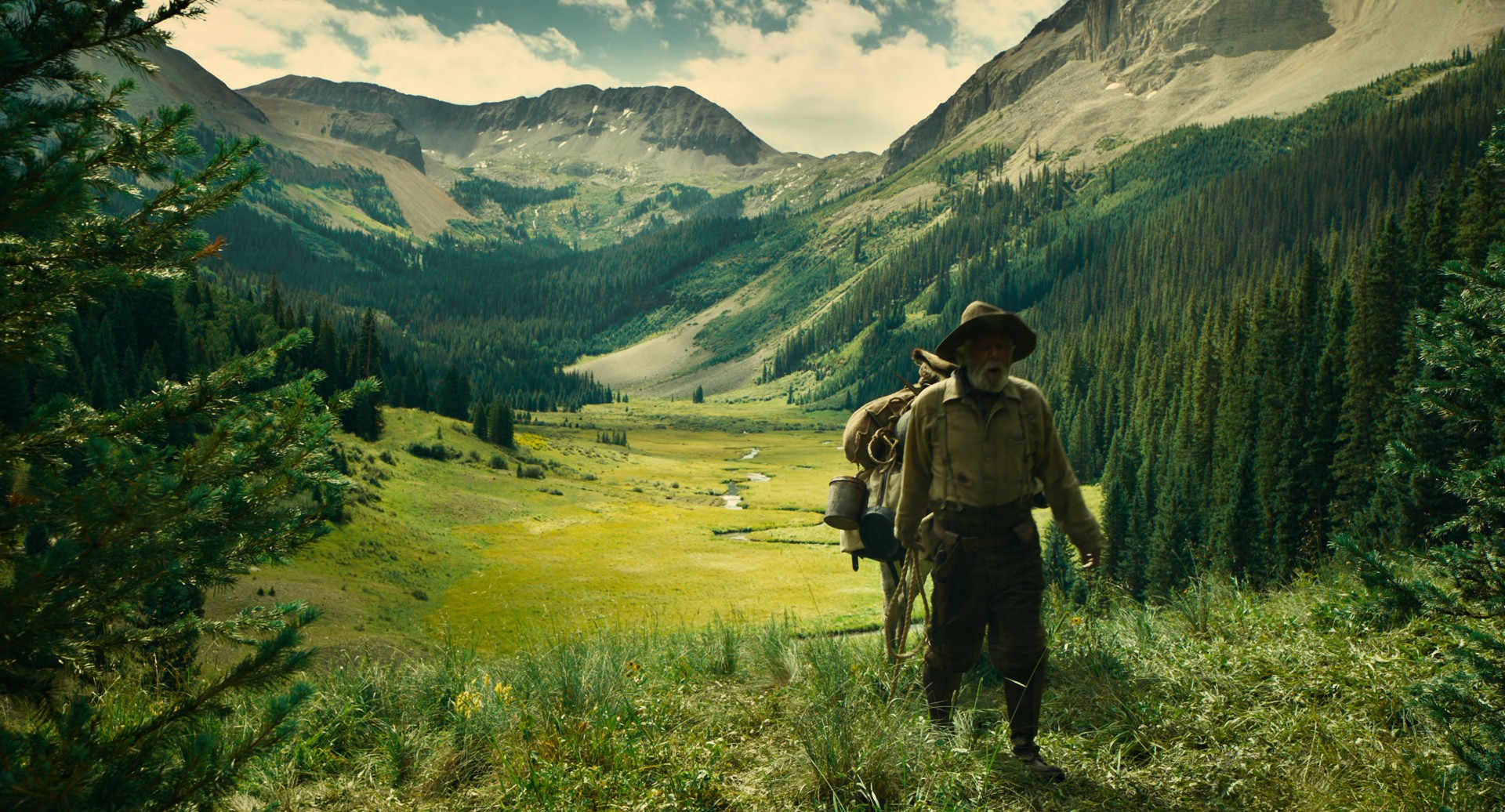