By concortoblog 19 August 2019 No Comments

This Concorto week kicks off with a bang: today start the free screenings in the Palazzo Ghizzoni greenhouse and the opening could not offer anything better than the Focus Russia (here the short film reviews).
The evening in Parco Raggio will begin with Take me please, a touching Hungarian animation, and will go on with I signed the petition, whose director is the Palestinian Mahdi Fleifel, followed by La Bête, an atavistic French fiction.
Tina takes us to Croatia, while Selfies – as easily understandable – provides an animated reflection on the present-day habit of taking selfies. Todo se calma, the first work by Argentine director Virginia Scaro, is a story that encourages us to cross our borders, willingly or not. The familiar story of Those Bad Things and the very relevant animation of Tracing Addai will conclude the evening.
The Midnite Talk in the Grove at 11:30 p.m will feature Estelle Gattlen and Sarah Rothenberger, the directors of Braises, short film selected for the Focus Absolute Beginners. At the Teatro Serra the experimental screening Ubik will be opening, followed by the Focus Uncanny Valley.
Don’t miss it! 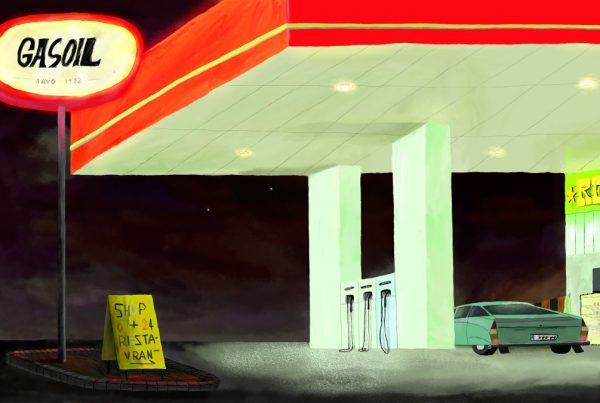 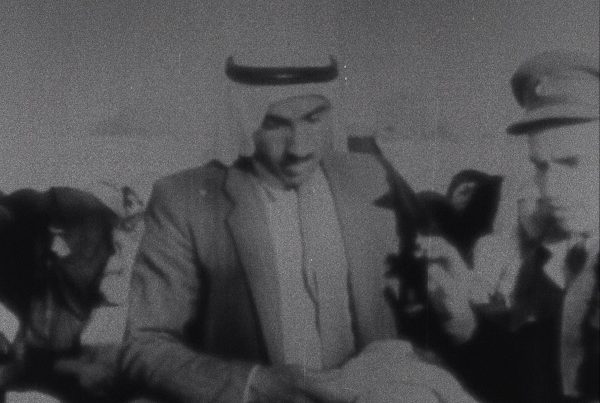 I signed the petition 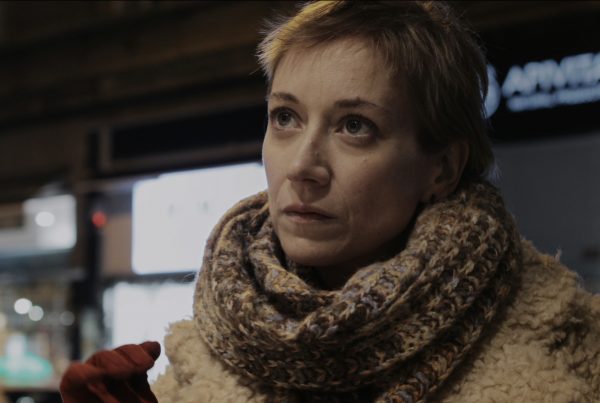 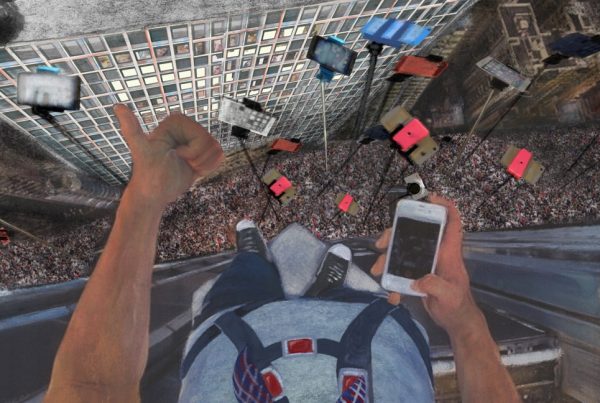 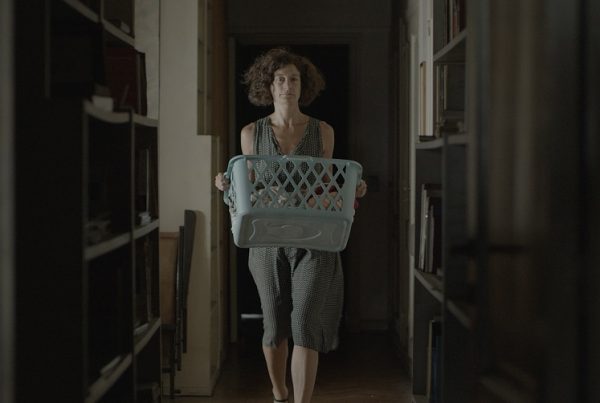 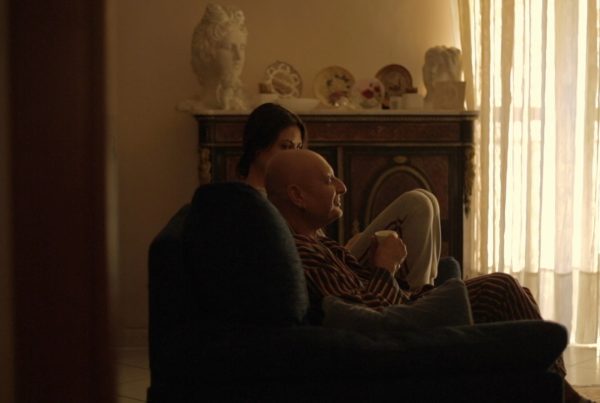 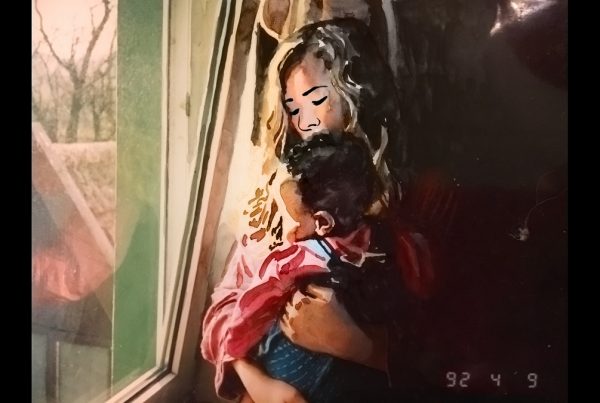 Take me please  – Oliver Hegyi
As seen by Carlotta Magistris

A sometimes dystopian animation that deals with loneliness after the end of a love story, Take me please explores and represents with effective colourful and psychedelic metaphors the inability of a man to re-connect with his own emotions within reality, whose spaces continue to re-emerge day by day. From the typical encounter in a supermarket with her and her new boyfriend, to the efforts of a new emotional involvement, to the sensation of death and re-birth, the mind travels on fast but self-destructive tracks, searching for relief, or at least for an apparent well-being which no longer seem to be able to suit the inner self or to reach an at least apparent happy ending.

I signed the petition – Mahdi Fleifel
As seen by Yorgos Kostianis

In the small hours of the morning, a Palestinian man, wracked with worry calls his still sleepy friend on the phone. Unexpectedly, the reason for his distress is a Radiohead concert. He was one of those who signed his name in the petition to boycott the band from playing in Israel. The camera roams shakily around his sunny room in Berlin while he expresses how consumed with self-doubt and panic he is about ending up in some  lacklist or being blocked from returning to his country. During the course of their conversation we witness a first-hand deconstruction of what it feels like to be Palestinian in modern political landscape and the bitter thought process behind his choice.

Ancient and esoteric atmospheres: this is the short video by Filippo Menehetti. Eighteen minutes of stasis and suspense that can be entwined at every bead of a rosary, at every frightened gaze, and at every leaf raised by quick and tense steps. A piece of yesteryears, with its extreme stage accuracy, starting from the costumes and faces, to the spoken language, Breton, that is perfectly aligned with the imaginary evoked in each scene.
The grandson of an old shepherd falls into a dip, the hole of the Devil, while he is following a goat in the deep of a forest. In a village where time is marked only by the tolling of the bell, this has an important and indisputable meaning: the child was taken by the Devil. Only the old shepherd
decides to do something, moved by the love for the little boy, that is bigger than the terror for the incontestable and transforming Satan. A short film that moves with the rhythms of a nature, that is not friendly and elusive, in a heavy atmosphere full of humidity and fear. A directing choice that gives a precise meaning to every single action and movement, as it should be in every short film, in which time is part of the film and narrative choice itself.

Tina is at home alone: a vinyl is playing a romantic Croatian song that fills her room. As in Belladonna (2015), the female universe is the main subject of the third short film by Dubravka Turić. In a voyeuristic and prying way, the camera enters Tina’s flat, being afraid of breaking an innocent and religious silence. While outside people are waiting for the beginning of the new year, in Tina’s flat, everything is still linked to the past, to a happiness that faded away. No off-screen voices, no dialogues, but an immediate identification: perhaps, the only way to discover the female psyche is to discern it from afar. Pleasant desolation, necessary discomfort and the intimacy that every woman needs to find herself, create
a heavy atmosphere.

Like it or not selfies have become an indivisible part and a cross-cultural aspect of our everyday lives. In 3 frenetic minutes Claudius Gentinetta encapsulates this media frenzy through a kaleidoscopic display of artistically reworked digital self-portraits ranging from the mundane to the silly and, inevitably, the disturbing.

A short film with a minimalist photography, but a physical acting performance. Todo se calma shows us “the fight against natural elements” of a woman, who entrenches herself at home. Getting ready to go out, or even just opening the door to a delivery man is somehow impossible for her, there are too many blocks to overcome. A surreal portrait of a realistic feeling, that transforms the domestic area in an insidious minefield.

We cannot choose our parents, or our birthplace. Sometimes, as our mother, we cannot say anything, even if we would like to spend more time with a dad, who is hiding an extramarital affair with a man. These are “those bad things”, which are cursory and violent words said by the mother of the main character, a young girl, to describe her dad’s life. Her voice covers the whole short film, inviting us not to identify it as the voice of the author: an invite to a journey through a small real universe, made by memory and fiction particles.

Why should a young guy voluntarily go to Syria to fight against the Islamic State? This is the desperate and merciless question that Addai’s mother asks herself. In his early twenties, Addai decides to leave his country, Germany, to become a foreign fighter and fight for a distant cause of an opposite culture. Addai tries to find his own place in a society that does not belong to him, carrying out an ideal that is distant from his western roots.
Esther Niemeier uses a hybrid style where the depositions are mixed in a chameleonic animation. The lack of filmed material is thus cleverly filled with a technique that is unusual for this kind of documentary, but that works: the so-called rotoscoping. This way, every image becomes incredibly concrete, raw, yet fictitious. Niemeier and Addai’s mother, in perfect harmony, narrate in first person a complex phenomenon, which is still considered a taboo, but that involves our society. An intimate story told with extreme clarity that takes on an universal meaning, describing the drama of a lost generation, who desires to be called a hero. 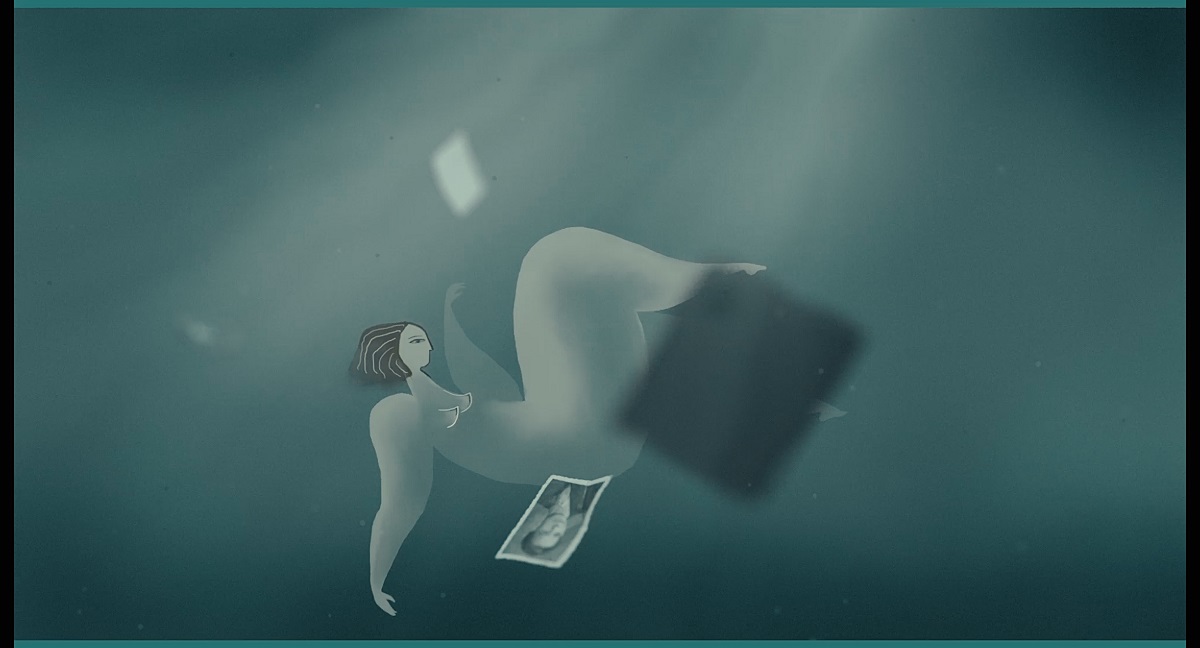