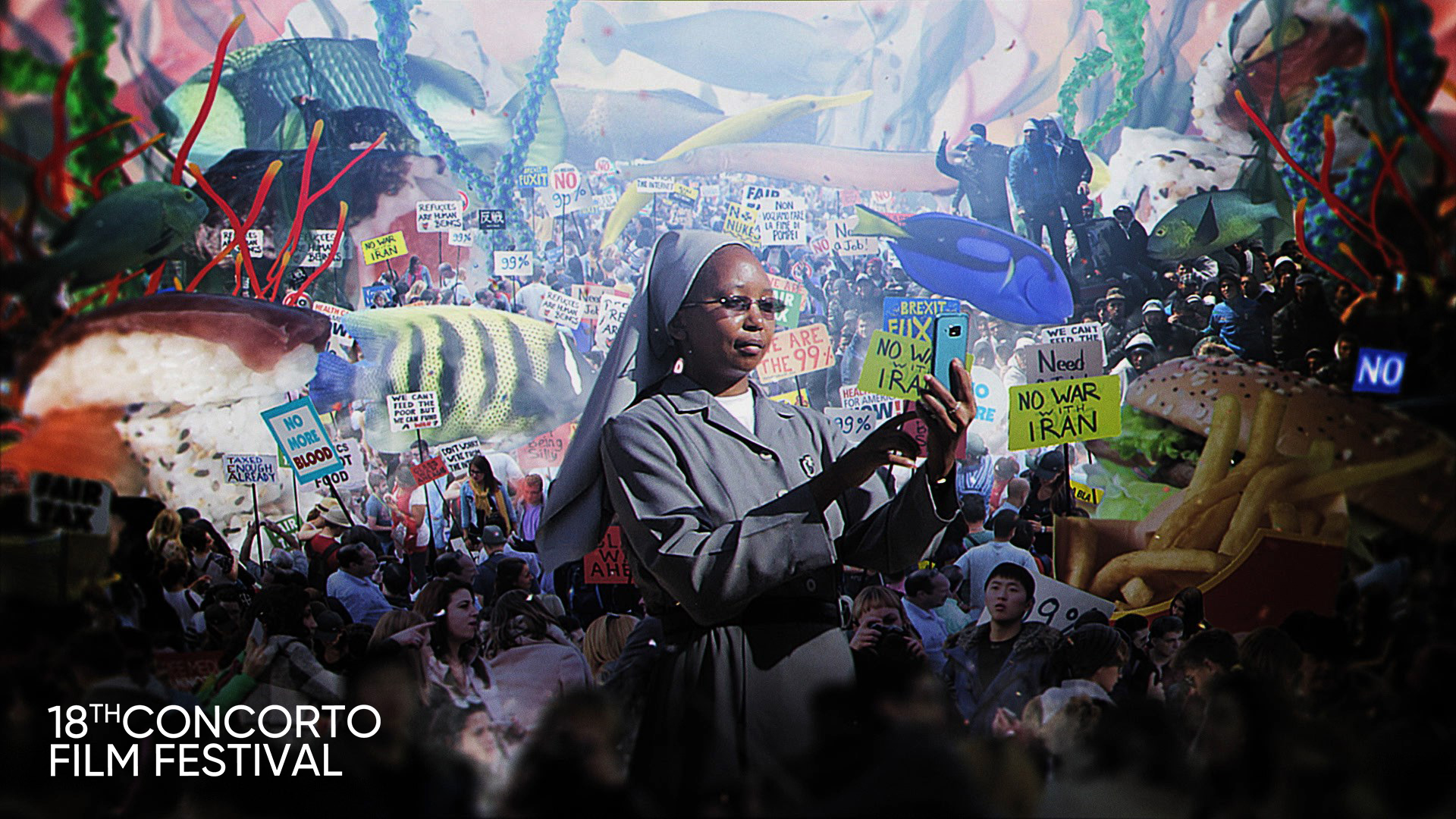 By concortoblog 7 August 2019 No Comments

In 1970, robotics scholar, Masahiro Mori published a research that focused on the, not entirely linear, relationship between humans and anthropomorphic automata. His study found that the sense of empathy of the former towards the latter increased proportionally to the growing resemblance of robots to human features. However, once the robotic representative realism reached an extreme point, he noticed a sharp drop in positive emotional reactions arousing unpleasant sensations such as repulsion and anxiety.
This is the famous “uncanny valley” – which takes its name from the graphic representation of the aforementioned emotional decline. A valley that the film industry is also trying to cross.
In a world where virtual reality is rapidly becoming the norm, cinema is the art that gravitates closest to this concept. From the construction of virtual theatres with special effects, to the creation of curved screens with three-dimensional imagery, to the introduction of interactive films; technology is changing the game, albeit with a certain uncertainty.
The audience keeps oscillating between the consolidated status quo of traditional cinema and the disturbing allure of a future that is coming ever faster.
The purpose of this focus is to try and cross this valley together, through a selection of directors who push the boundaries of traditional cinematography with meta-media films capable of reflecting contemporary society through futuristic and dystopian lenses.
Throughout the exploration of this post-media terrain, our objective will be that of investigating the impact that this filmic event horizon could have on us, and on the future of cinema. 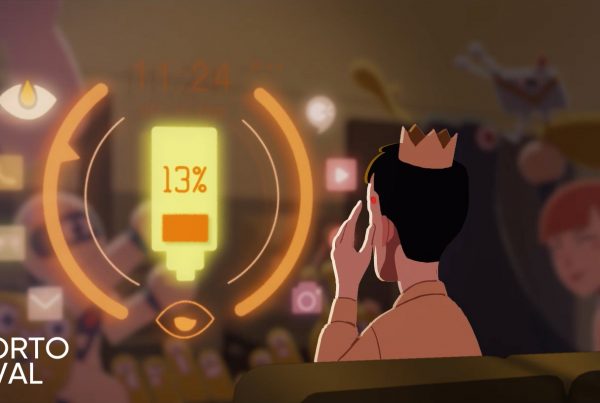 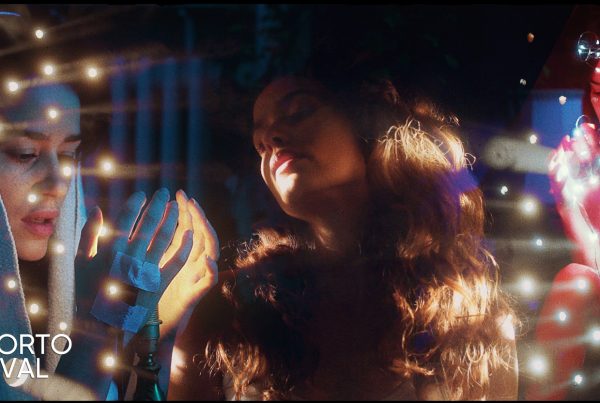 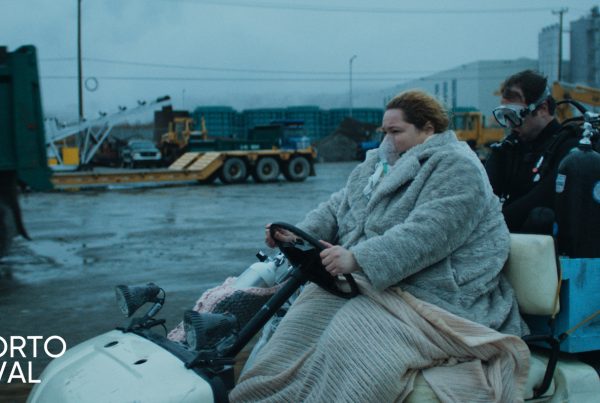 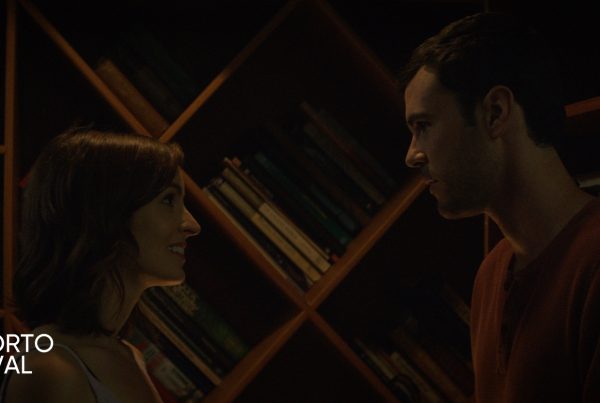 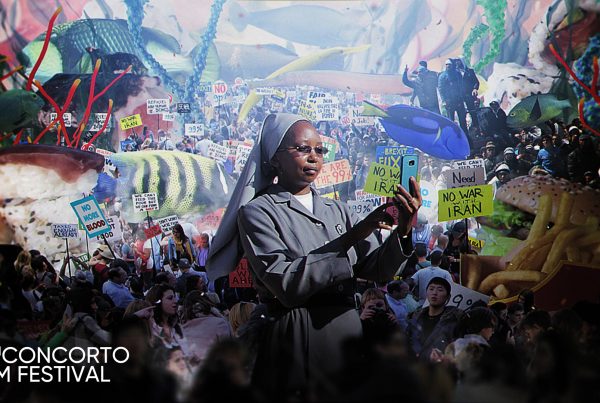 -Le Bruit de la Lumière / The Sound of Light
Paris-based director, Valentin Petit drew inspiration for his latest film by exploring the experience of those with synesthesia —a perceptual phenomenon where the stimulation of one sensory pathway triggers another— after reading Daniel Tammet’s autobiographical novel, Born on a Blue Day. Twisting reality yet further, Petit imbues Lou, the film’s protagonist, with surreal and mind-bending supernatural abilities. “The choice to give Lou supernatural abilities was to demonstrate our inability to understand something which is so intimate and personal. Entering into the fantastical allowed the film to pose challenging questions to the other main characters, Marius and Pablo, who must confront a phenomenon that defies belief.”

-The Colour of Your Lips / La Couleur de tes Lèvres
A Canadian short drama film, directed by Annick Blanc and released in 2018. The film stars Alexis Lefebvre and Katia Lévesque as a man and a woman who appear to be the last remaining survivors of a post-apocalyptic world where the atmosphere no longer supports human life.

-Best Friend
Best Friend is an animated short film set in the near future. The film grapples with topics like loneliness, technology, addiction and how these three notions are connected to one another. The film portrays the relationship of humans and modern technology such as smart phones and social media and how much we are dependent on them.

-DEB
Over the course of a long weekend, a group of old friends experiment with an Alexa-style device that allows them to test boundaries and rectify their bad behavior… but not without consequences.

-Supermarket
A voice says “I would like to make you feel nice and comfortable, and to empty your mind of every single thought…” Thus begins the story, with an invitation to make you fall asleep, in a calm, deep, and peaceful rest, while a chaotic landscape, crowded with people, sets up on the screen. The crowd doesn’t seem to have anywhere to go, but they are actually sleeping and they need to dream. 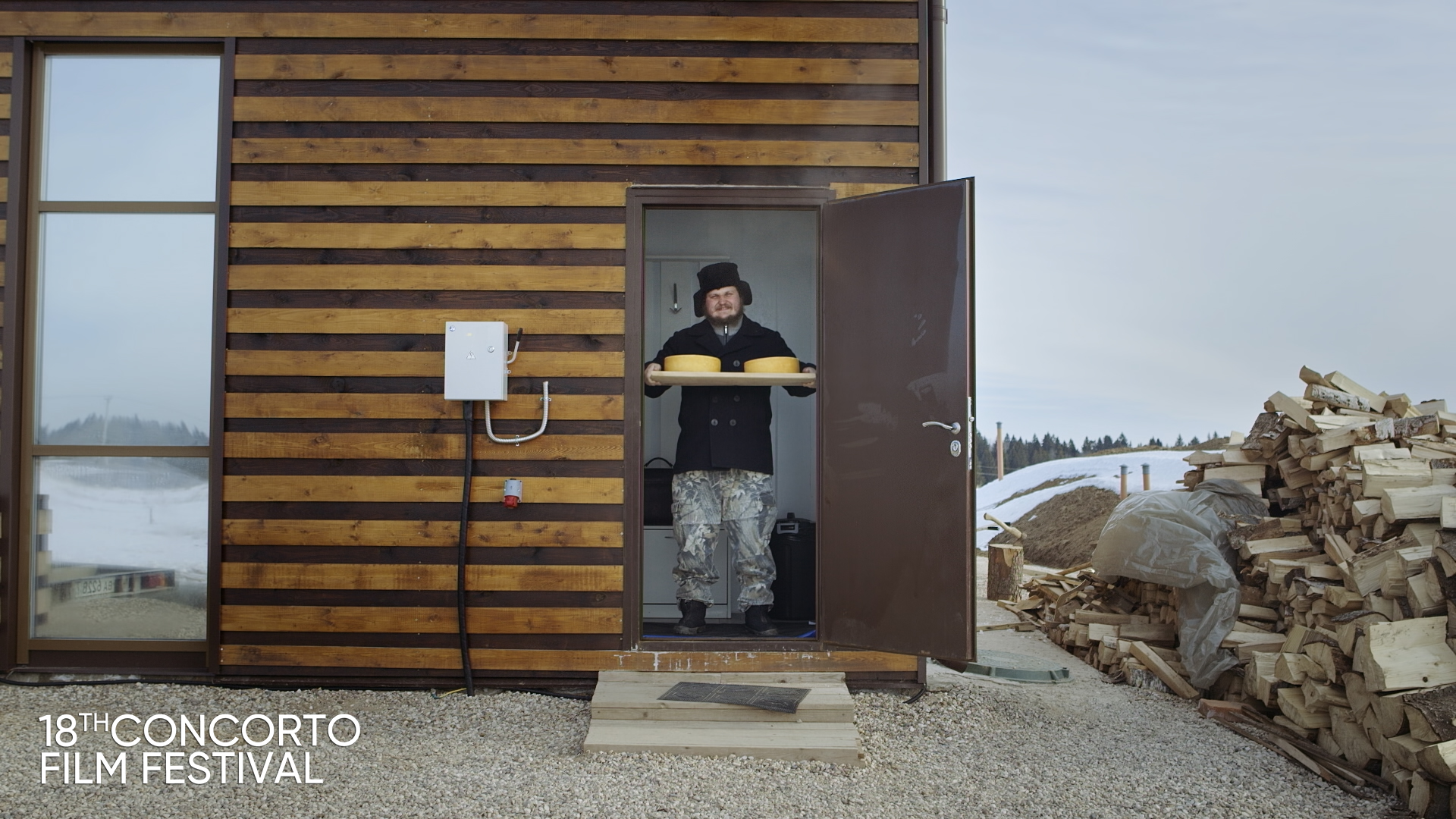