By concortoblog 15 August 2021 No Comments 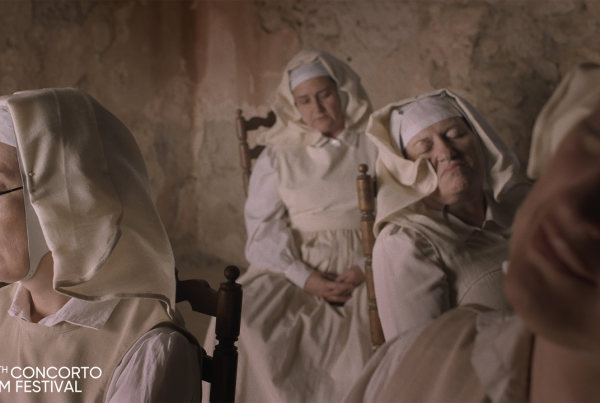 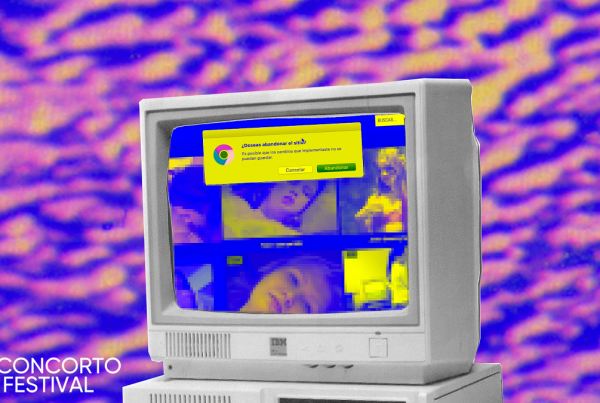 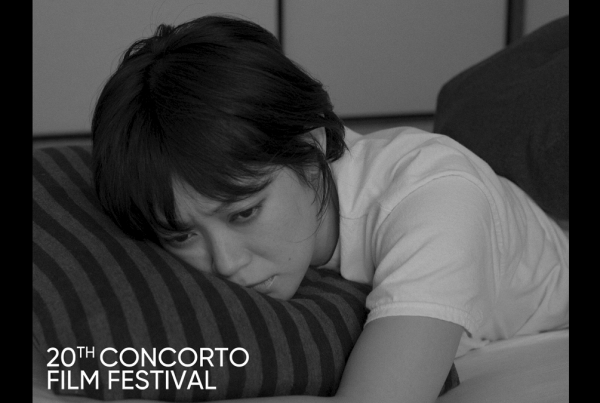 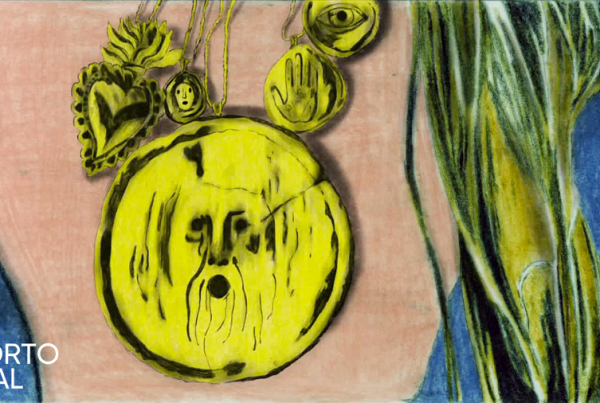 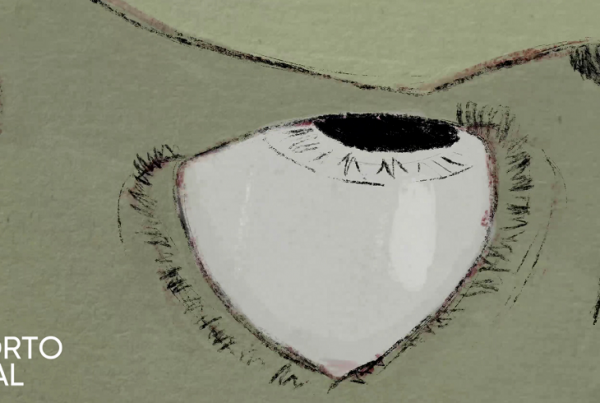 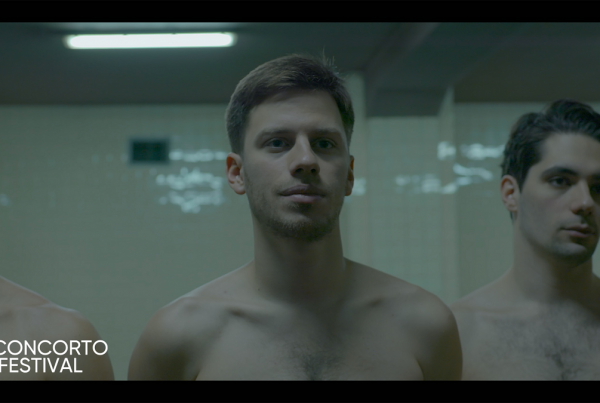 Daucus carota is the scientific name for the wild carrot, a spontaneous plant found mainly in the temperate zones of Europe. When it blooms, it produces a cushion of tiny white flowers, at the centre of which is a black pistil, whose function is still partly unknown. Set on a sunny summer afternoon in a cloistered convent, the short film by Carla Linares visualises, through arid colour tones, the spontaneous emergence of pleasure which, just like a wild herb, makes its way even where it would not be allowed. The community life of the sisters and its constant repetition despite the summer heat ignites in the protagonist a desire to escape that demands to be satisfied.

Poly is a 20-year-old girl in an ordinary relationship with a boy. There is only one small problem: she has never been able to have an orgasm. Determined to climax, she leaves the young man and turns to the internet, where, on a live cam site, she meets La_Hot_Fetish, a webcam sex guru. The relationship between the sex worker and the girl will evolve to the point of allowing the latter to get to know herself better, freely exploring her pleasure. Eroticam by Elisa Díaz and Paola Meza gives a feminist portrait of online sex work while showing the limits of sex within the heteronormative patriarchy.

Marie Jacotey and Lola Halifa-Legrand’s animation draws heavily from Tarantino’s imagery and reappropriates it in a feminist sense. Niels and Flora are a couple travelling by car on the symbolic road to his mother’s house. They talk about this and that until the subject of ex-girlfriends comes up. Among them, there is undoubtedly Lei, the first one. To continue the journey, Flora will have to stop and come to terms with Niels’ past in a sensual and violent hallucination that will lead her to overcome her demons.

Tiago Minamisawa, co-director of Sangro, defines the short film as a “healing process for my boyfriend, Caioh Deroci”. The narrative voice of the director’s companion accompanies the animation, which is set to the triptych of Hieronymus Bosch’s Delights: it is an intimate and touching account of the spiritual journey of a person who has HIV. The protagonist will resolve the desire to disappear, the difficulty of living with the judgement of others, the whirlwind of fears and feelings in the achievement of inner serenity and the reunion with the reality of the body and life.

Mark goes on a blind date with a stranger. What would seem to be just another casual sex encounter instead turns out to be the ground for her wounds, a victim of sexual violence, and his aggressiveness, endemic in contemporary masculinity, to emerge. Presented in Venice in 2018, in Serbian “Foreign Body”, Strano Telo investigates the complex dynamics of aggression and submission that sex allows to occur. To do so, Dušan Zorić focuses on the social construction of masculinity and confronts it with the randomness of a chance encounter destined to bring out its tensions and blind spots. 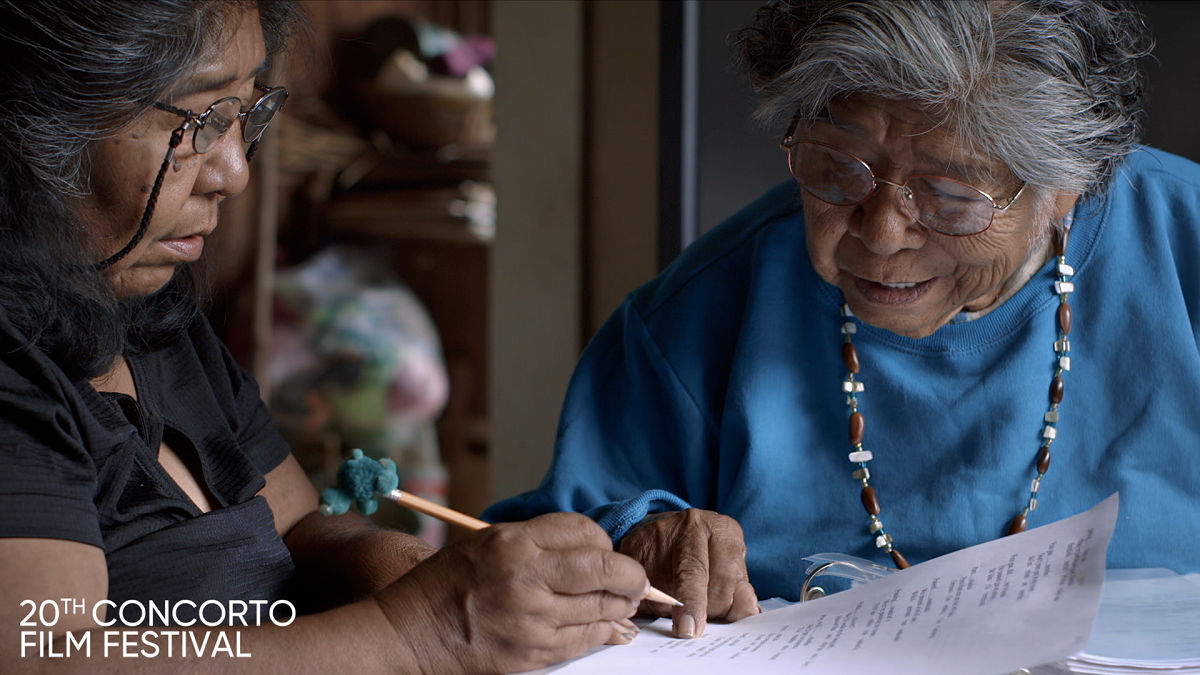