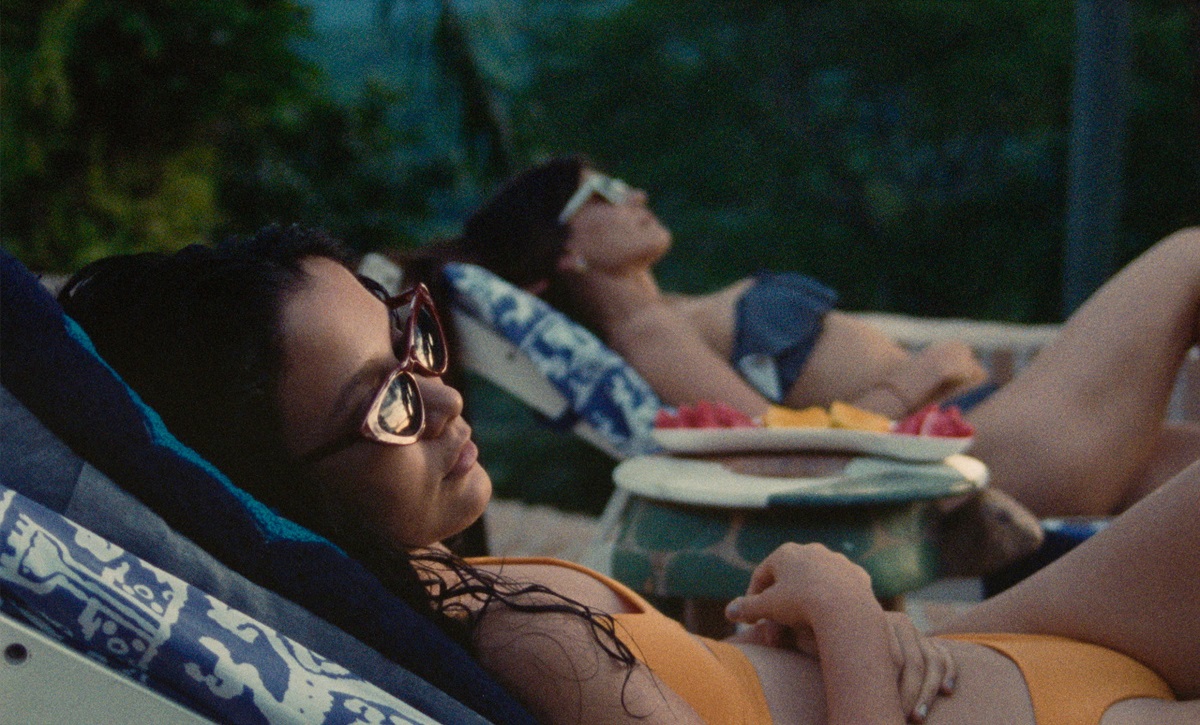 By concortoblog 24 August 2021 No Comments

It’s Tuesday already, help! In a heartbeat the Concorto week will be gone!

But let’s not think about that now, there are still so many events waiting for you. Let’s start with the screenings at XNL:

As usual, we wait for you at Parco Raggio too, firstly to have dinner at 8:15, then to enjoy the screening at 9 pm. The Greenhouse will be packed with short films as well, starting at 11:30 pm with the experimental shorts of the UBIK focus, followed by the third part of the EFA selection. 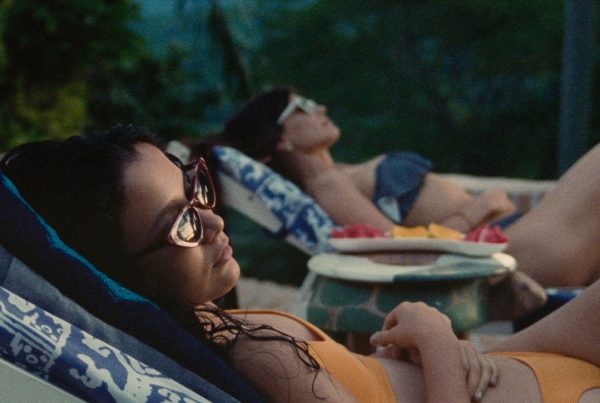 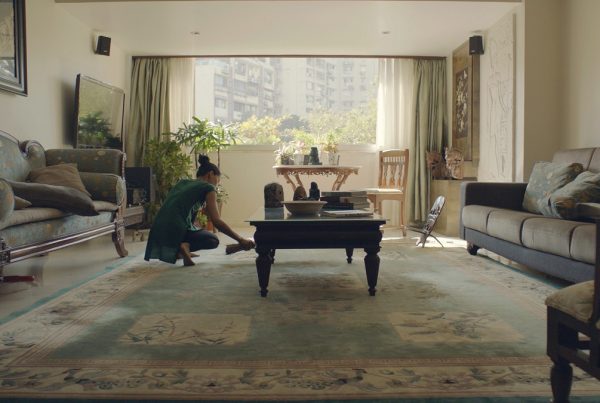 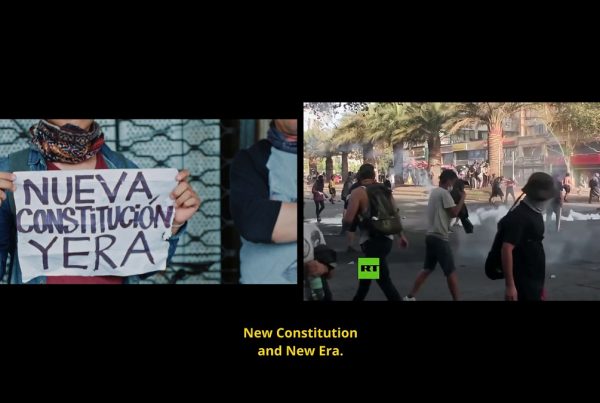 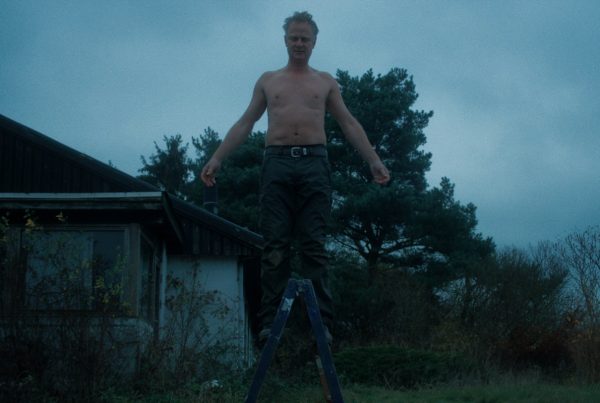 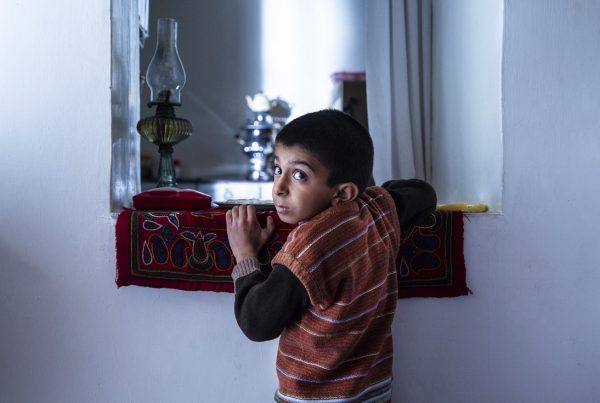 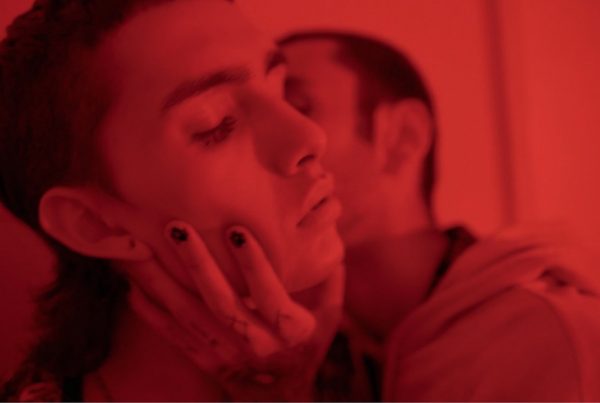 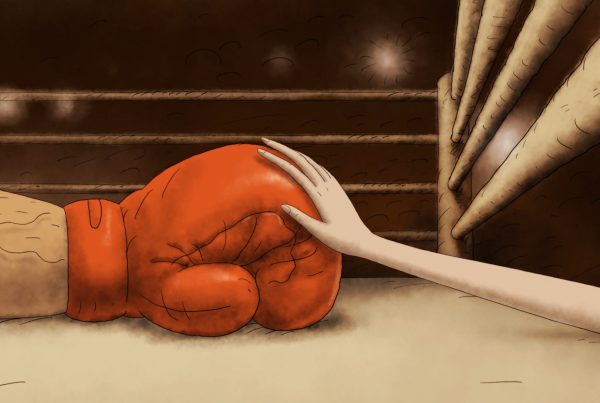 Entre tu y Milagros is a touching portrait of a mother-daughter relationship and how it changes over time, at the onset of adolescence. Milagros is a fifteen-year-old girl, still very attached to her mother, her only parental reference figure. Then, one summer, an unexpected encounter with death will shake their relationship and her very existence. Presented in Venice, in the Horizons section, Mariana Saffron’s Colombian short film stems from the director’s reflection on her relationship with her mother and the emergence of her person that replaces the flatness of her role. The action takes place against the backdrop of the Colombian social context, traversed by harmful dynamics and inequalities now pervasive to the point of being invisible.

“Lata” by Alisha Mehta tells the story of a young Marathi domestic helper and her daily life in the upper class home in South Mumbai where she works. With her petite figure, her poised demeanor and her hushed voice, Lata embodies the concept of being unseen: her presence is needed, her effort demanded, her hard work compensated; she’s surely not invisible, and yet doors keep shutting in front of her, cutting her off and leaving her behind. At once perceivable and unperceived, Lata brims with a quiet, tireless strenght. Her personal life being merely hinted at and her thoughts and feelings remaining unexplicited throughout the short film, it can be challenging to figure out exactly what it is that she wishes for. Does she find fulfilment in her job, despite how tough it is and how little appreciation she receives for doing it? Or is she merely putting up with it, hoping that one day all those doors people keep closing behing themselves will finally stay open for her to step through them?
We never see her dance euphorically like the children at the Ganpati celebration. Whether she chooses to or not, what really matters seems to be the fact that now, and perhaps only for now, she has the freedom to choose.

Santiago 1973-2019 is a militant work of art, a short film that support the Chilean struggle. Through the split-screen technique, Paz Corona compares frames of the numerous protests that have shaken and still animate the Chilean civil society. From 1973 to 2019 (and to the present day), from Pinochet’s military dictatorship to Piñera’s government: started against the rise in the cost of transportation tickets, present revolts highlight the socioeconomic inequalities of Chile and the legacy of the dictatorial regime, enshrined in the 1980 Constitution.

In the soil – Casper Kjeldsen
As seen by Yorgos Kostianis

If you shouldn’t judge a book by its cover, should you judge your dad for digging his own grave? Karoline is about to find out, as she’s forced to witness the nightmarish obsession of her father Kjeld to return to the soil.
Alum of the new wave of allegorical horror, danish director Casper Kjeldsen, presents us with an eerie psychological thriller open to various levels of interpretation. Kjeldsen craftily clads themes of crumbling familial bonds, bereavement and letting go in unsettling color schemes and ghastly cello string sounds resulting in a nightmarish, adrenaline pumping vision on existence and its inevitable final chapter.

After the old mother of a man sentenced with death penalty shows up on his doorstep with some goat cheese as a present, Ahmad swears to tell his father the woman’s plea. She asked him to intercede with the victim’s family, begging them to forgive his son and spare his life. The father’s denial lead Ahmad to take the situation into his own hands, as he starts his own little adventure in and out the houses of the village, in spite of the cold, dark night and the numerous invitations to rest. Reza Fahimi gift us a story of moving innocence, dealing with the theme of death and death penalty from the point of view of a kid.

Son of Sodom – Theo Montoya
As seen by Yorgos Kostianis

In the chaotic streets of Medellín, Colombia director Theo Montoya feels trapped.
Haunted by the ghosts of the past and chained down by his memories, his only form of escapism is the illusion of film making.
In one of his castings he meets his aspiring protagonist, Camilo and he grows mesmerised by his youth, unapologetic sexuality and nonchalant attitude towards death.
A week later, however, he found out, to his dismay, that Camilo was found dead of a heroin overdose.
Montoya crushed under the weight of witnessing his generation succumbing to violence and nihilism becomes obsessed with retracing the life of Camilo by interviewing some of his friends and acquaintances and peeking into his digital accounts where he was known by the username: Son of Sodom.

From Keats and Rimbaud to Gregg Araki and Gus van Sant the trope of the tormented young man who lives fast, dies young and leaves behind a beautiful corpse seems to be a morbid fascination that persists throughout the years and the generations, leaving, by now, an almost exploitative aftertaste.
To his credit, however, Montoya seems to know how to walk the tightrope between tragic romanticism and a semi-documentation of the struggles of the queer community.
His elegy to Camilo turns into an an existential introspection of a generation that he feels is doomed to keep on dancing on the ruins of its past.

“Boxbalet” is the delicate story of the unlikely romantic bond that blossoms between two people who couldn’t be more visually incompatible: a scruffy, coarse boxer and a dainty ballet dancer. Struggling with a job they love but which is no longer enough to make them happy, avoiding the claw-like hands of a repulsive and insidious choreographer and the unstoppable punches of a cruel opponent in the ring, the unconventional couple manages to build a (more or less) safe space away from the unbearable pressure of their lives and find peace in each other.

Anton Dyakov crafts a simple but heart-warming love story that leaves no room for the unrealistic idealisations and clichés of sickly sweet rom-coms. The characters, whose features are stylised almost to the point of caricature, have rubbery, concrete bodies and move through the scenes each with their own perfectly recognisable gait. Yet the most powerful element is, indeed, how sincerely and unexpectedly the main characters love each other, how truly mesmerised they are by seeing the other perform on his or her respective stage. And, if theirs truly is a perfect communion, it could even be possible for a boxe glove to sprout around a ballerina’s petite hand, were love to demand it. 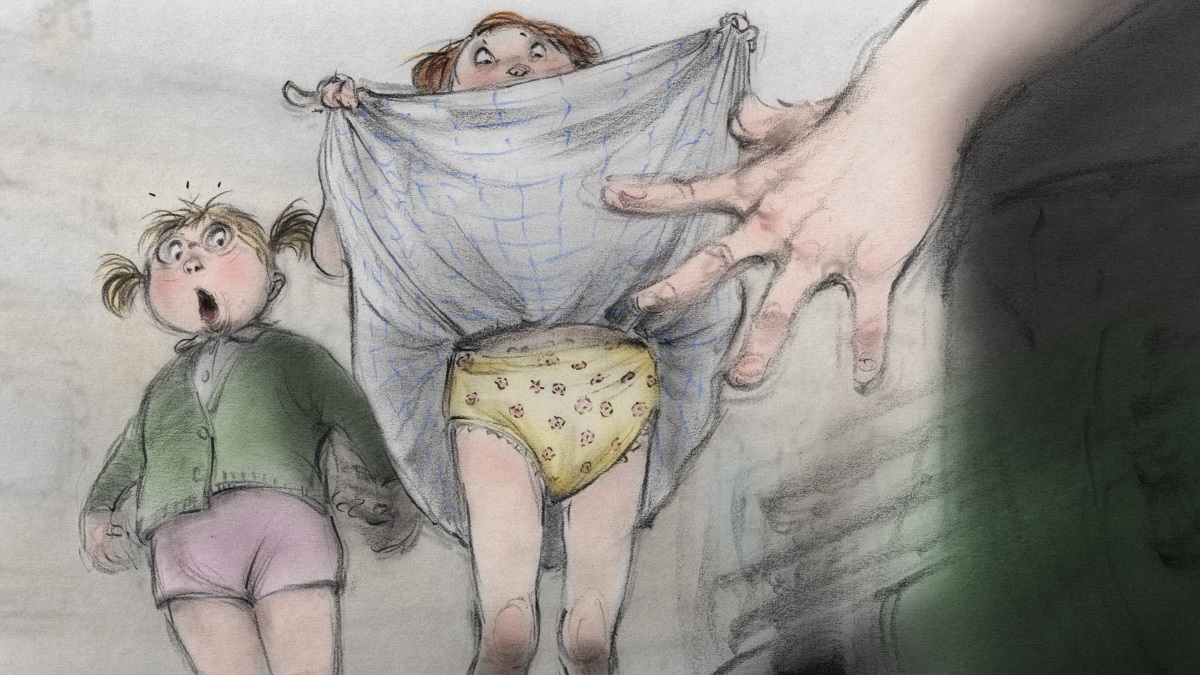