By concortoblog 18 March 2021 No Comments

Shortcut #4 goes to Greece with a familiar name to Concorto. Today it’s finally Thanasis Neofotistos turn, who participated at our festival for two consecutive years, in 2019 with Patison Avenue and in 2020 with Route-3.

All films are available online and there are also a bit of Disney vibes: honestly, what was more beautiful as a child than being in front of the TV with talking animals. Last spoiler: La Jetée ends up in the time capsule for the second time (and without too many surprises). 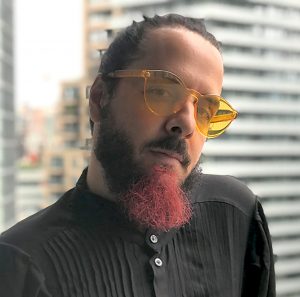 Thanasis Neofotistos is a film Director, Writer and Architect from Greece. Berlinale & Sarajevo Talents alumnus and recently Head Programmer of Student Competition of 44rd Drama Int. Short Film Festival. His short film, Patison Avenue (13’-2018), premiered at 75th Venice Film Festival, won 3 awards at 41st Clermont-Ferrand 2019 (Jury, Canal+, EFA) and was a 2019 Festival-Hit with more than 100 film festival selections. Route-3, his latest film, world-premiered at 44th TIFF Toronto 2019 and then again in 42nd Clermont-Ferrand 2020. Greek School Prayer (20’-2014) was his successful thesis (best Greek short film of 2014) and Sparkling candles (9’-2019) is his LGBTQI+ short film that premiered at the 43rd Frameline IFF. He is now in the financing stage of his debut feature film, which he envisions as his personal coming-of-age Greek tragedy, The boy with the light-blue eyes (aka Peter and the wolf).

1 – If you would have to present yourself with solely one of your films, which one would you choose.

I think that the short film that I would like to be remembered for is “Patision Avenue”!
It is a film about my relationship with my mother, it is a film dedicated to my beloved city of Athens and it is also a film that showcases the type of cinema that I love and represent.

2 – A short film you would put in a time capsule for the future generations to watch.

This short is a surreal fable, a cinematic experiment, a woman in existential agony with her own self, life, and time. It’s a cinematic masterclass, a work of art that has definitely inspired many films and works of art ever since that afternoon.

– Mickey’s Trailer by Ben Sharpsteen (1938)
I would definitely have to respond with a “guilty pleasure” film here, none other than Disney’s beloved movies.
Before moving on to animated feature films, Disney made wonderful short ones, with our favourite heroes, and they remind me of the days of my childhood innocence!
Whenever I watch them they relax me and make me smile with joy! One of my favourites is Mickey’s Trailer, starring Mickey, Donald, and Goofy!

An amazing stop-motion animation, pioneering for its time, which now looks like a TikTok clip, but back then it was nominated for an Oscar, in the category of best short animation.
It is the shortest film to have been ever nominated for an Oscar.
Someone makes guacamole with the strangest ingredients … and you just can’t stop watching it!

This film is an epoch-making photo-story. It was one of the first films that we studied in film school and it is considered one of the most important films in cinema history. It is a sci-fi film about time travel after the 3rd world war. It is perhaps the first post-apocalyptic film to have inspired so many films of the genre such as Terry Gilliam’s 12 Monkeys and Christopher Nolan’s Tenet!

I watched Caroline at a festival. A single mother, on a hot day, leaves her three young children in the car to quickly go to the bank. At that moment, the agony of little Caroline begins and society, stigma, and prejudice come to the forefront.
This unpredictable moment in time, which can change your life. Captivating, emotional, and with a simple narrative that makes you wonder as a spectator: what would I do in this case?

Officer Armaud is attending his mom’s funeral and wants to say goodbye in his own way.
This is the story of Jim Cummings’ Thunder Road, in which he stars and directs, and his character is so peculiar, weird, and familiar that you just want to give him a hug.
The success of the film propelled him into making a feature film with the same title, yet I still prefer the short one!
It is a story that makes you contemplate the notion of death and funerals? Could it all perhaps be but a celebration?

Oh… I miss everything! Ι miss traveling, I miss meeting new friends, seeing films in the Theatre. Film festivals were my life, and I feel less alive now, being away from them.
Art is suffering from the pandemic and I hope that cinemas and film festivals shall come back soon in their physical form. 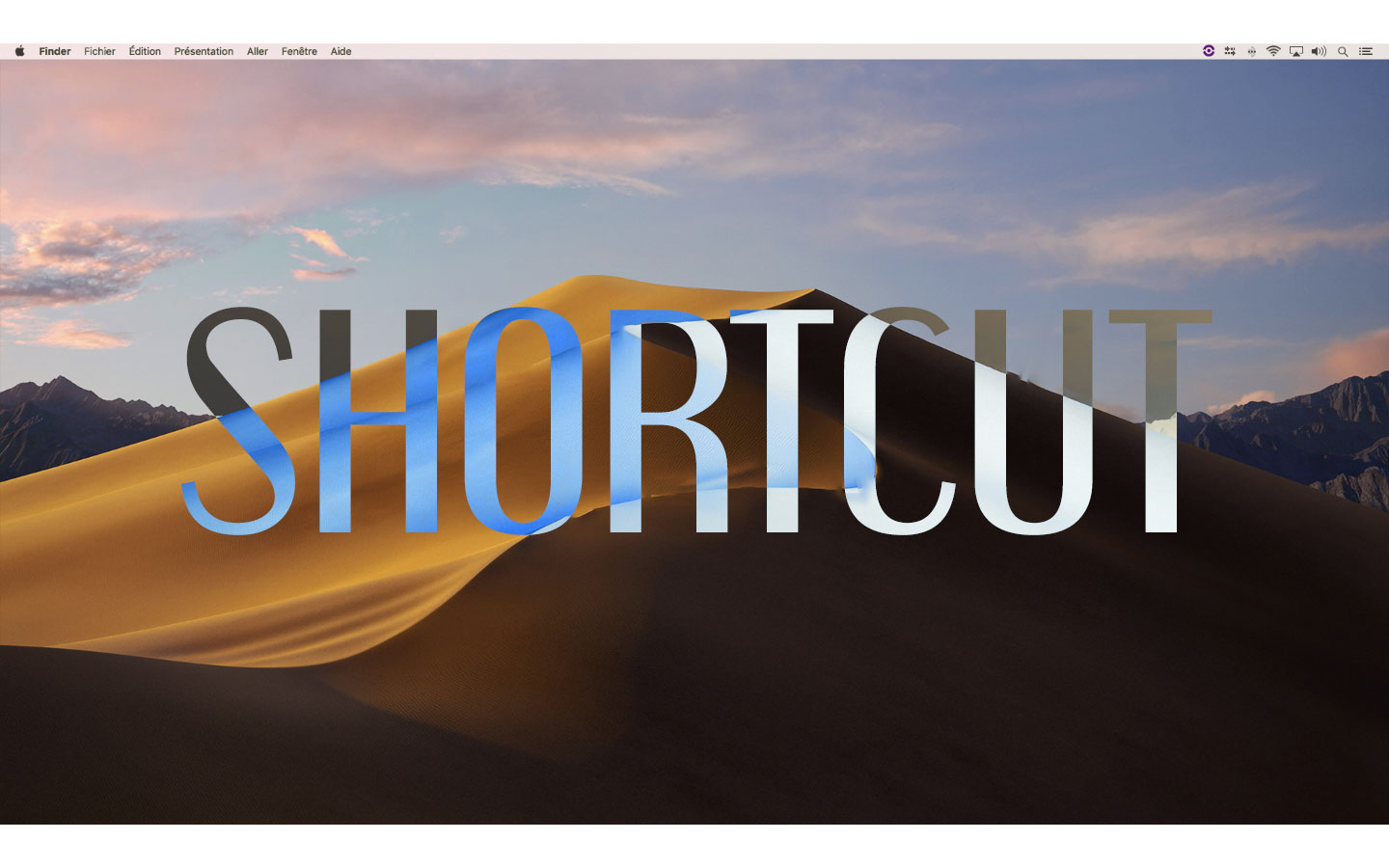