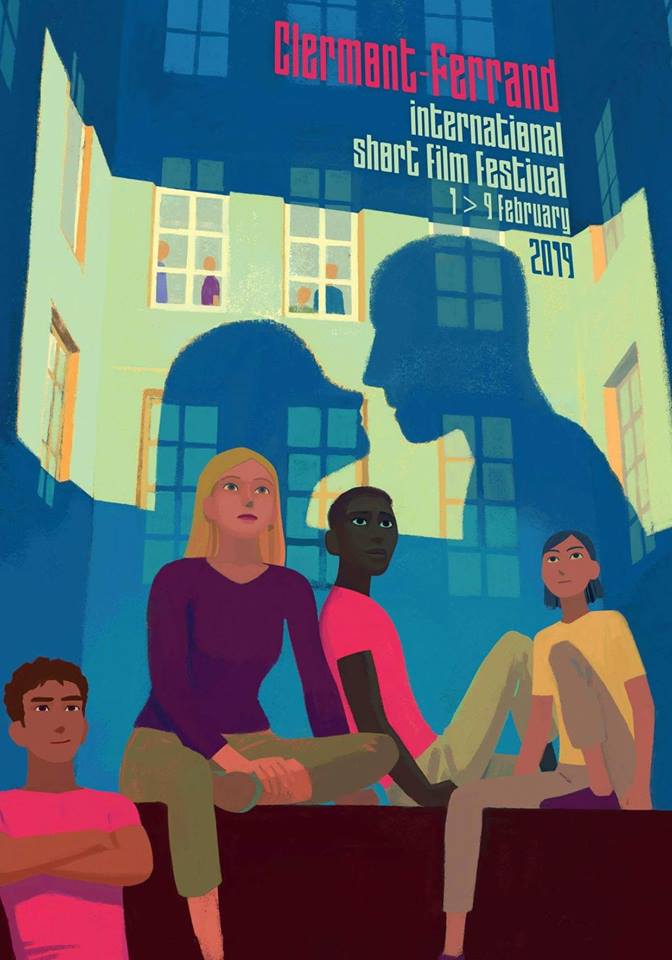 By concortoblog 13 February 2019 No Comments

Are you familiar with the late Harold Ramis’ 90s cult classic “Groundhog Day”? You know, the one in which Bill Murray portrays a journalist who has to cover the titular festivity, taking place in a small, rural town on February 2, but finds himself trapped in a temporal loop, forced to live the same day in perpetuity.
Well, that was the film that came to the minds of my colleagues when I asked them about Clermont-Ferrand International Short Film Festival. Seeing how they were paying their umpteenth visit to the festival they could be well considered seasoned veterans. For me, on the other hand, it was but my second trip to the World Capital of Shorts.

I can’t think of a more deserving place to host the world’s biggest short film festival than Auvergne-Rhône-Alpes – the region of cinema’s inventors, Auguste and Louis Lumière.
Clermont is, as a matter of fact, the capital of the Puy-de-Dôme department and is known as the socialist stronghold in the heart of France. A cozy and welcoming city of humble dimensions; when we first met she was all dressed up in white and in a festive mood, getting ready for her historic festival.
The festival was born back in 1979, at the initiative of small student film club and was enthusiastically received, slowly paving its way towards becoming the biggest international festival dedicated to short films. With 13 cinema halls, more than 3000 accredited professionals and 150,000 admissions it is also, in terms of attendance, the second biggest film festival in France, second only to Cannes.

Despite being aware of these figures, however, nothing can really quite prepare you for the festival’s staggering turnout. From early in the morning until midnight, you can find endless queues of people braving the cold and waiting patiently for the various screenings. French cinephilia is, after all, a force to be reckoned with and even the numerous and capacious theatre halls offered by the festival can be jam-packed with people in the blink of an eye – so timing is of the essence.

The festival’s programming is divided into three main categories: National, International and Labo –the last one, but certainly not the least, is dedicated to experimental short films.
One of the reasons why the festival’s selection is held in high esteem is because, despite its enormous prestige, the festival maintains its no-premiere policy, thereby sanctioning films that have already been viewed either at other festivals or online.
Thus, with a vast array of 500 short films across the various categories, and 154 in competition, the festival constitutes a veritable showcase for the world of short film that attracts audiences and professionals from all over the world.
For the latter it is also an unmissable opportunity for networking, courtesy of the Short Film Market, a space dedicated to professional meetings and conferences, organised in tandem with the screenings. With each passing year the market expands further, hosting new kiosks and representatives from 76 different countries amongst which, of course, Concorto couldn’t be absent. There we inevitably met some of our old and well-established collaborators and made many new acquaintances as well, during a sort of a delightful speed-dating process between festivals, directors and producers, by the end of which we had run out of business cards and our complimentary bottles of Gutturnio wine.
Through this market, unique in its kind, Clermont-Ferrand demonstrates that it knows perfectly well how to optimally exploit the potential of its privileged artistic magnetism, aiming not only at stimulating new revenues in the region (estimated at € 500,000) but also at broadening the creative horizons of the global short film industry.

Those intense seven days went by in a flash. Between frenetically running from cinema to cinema under the heavy snowfall, the consecutive professional meetings that would later continue in a more kick-back fashion at the notorious L’Univers and the habitual, fun-loving german party with Interfilm’s Alexander Stein behind the decks, a certain sense of belonging was starting to kick in.
While I was making nostalgic mental notes of the past week, I thought that my colleagues were right after all: Clermont-Ferrand is a bit like “Groundhog Day“. A week spent in a sort of a snow globe of a city, where time flows in peculiar ways and the prospect of reliving the whole experience several times becomes more tempting with each year. 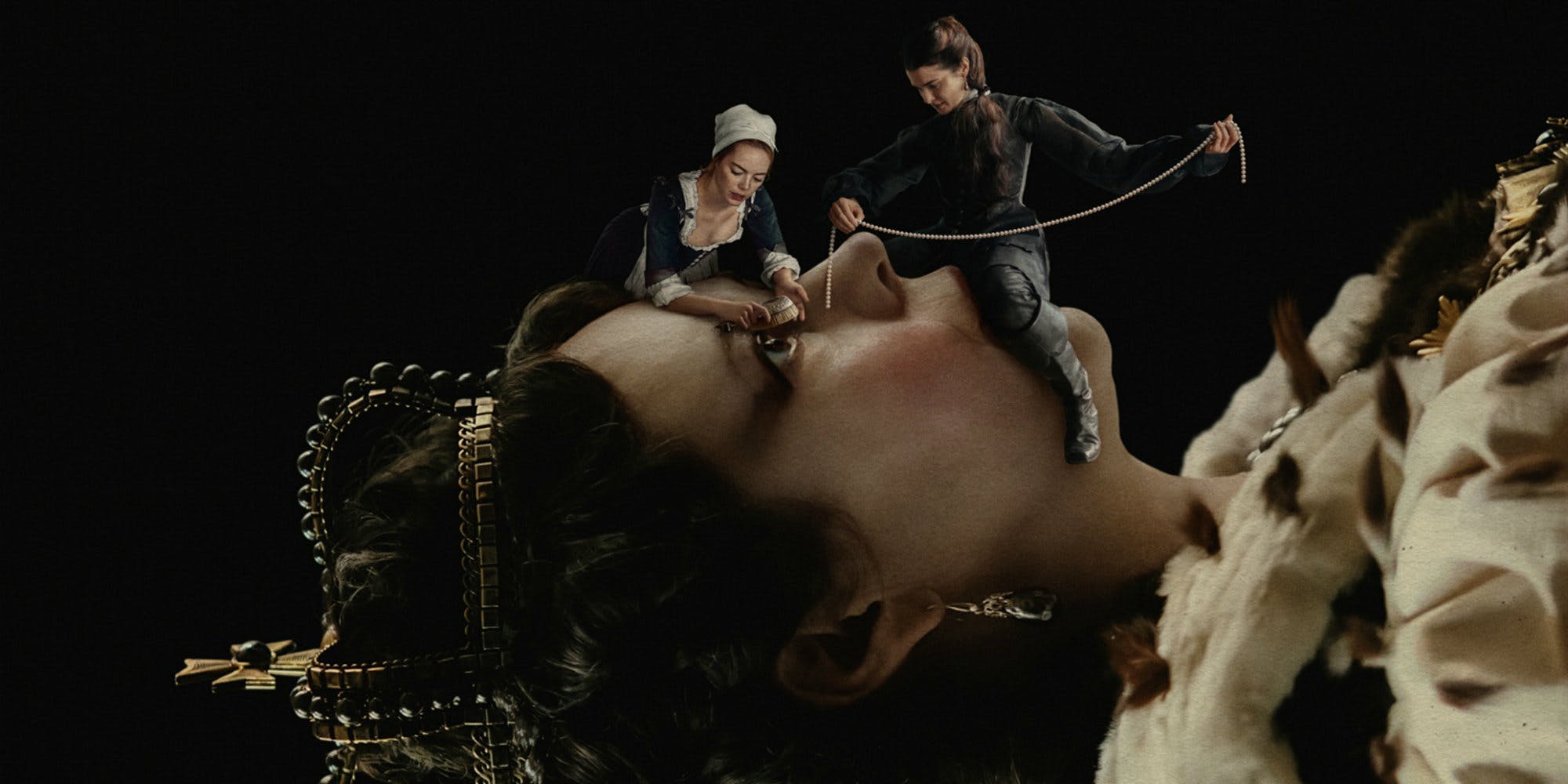