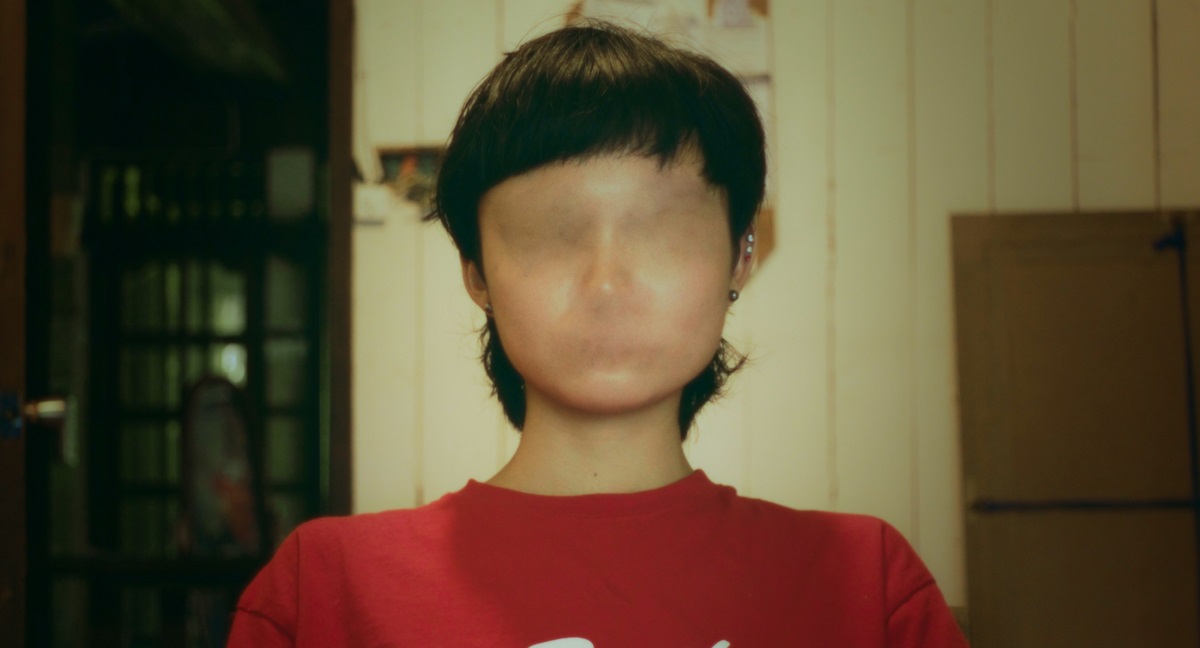 By concortoblog 12 July 2022 No Comments

Since 2016, Deep Night has offered the audience of Concorto the possibility to approach the most radical and peculiar Genre Cinema. Deep Night was originally thought to be a space for horror films, but over the years, it has broadened its horizons, looking for the craziest, strangest, and weirdest stories. At the same time, it tries to give importance to those authors who offer a different and personal approach to the Genre Cinema. Fiction, animation, experimental cinema: the Deep Night selection has no limits. Every year it takes the best fantasy short films to the screens of Concorto, with numerous Italian premieres and international guests. A must-see event for those who love strong emotions, either laughter or fear. This year too, Deep Night will take place in three evenings, in the suggestive location of the Teatro Serra di Parco Raggio, and it will be one of the most awaited and surprising events of Concorto. The viewing mode with wireless headphones has been confirmed to ensure a more immersive and engaging experience. 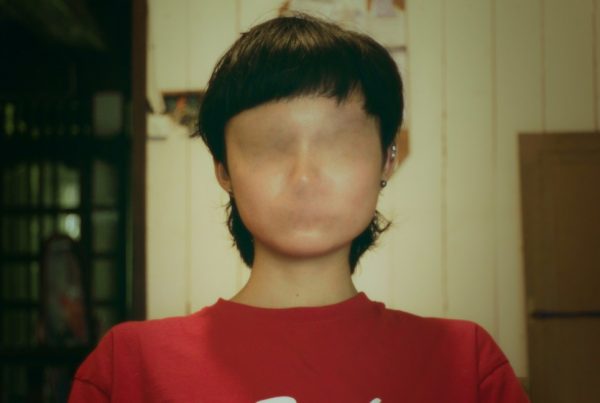 It's raining frogs outside 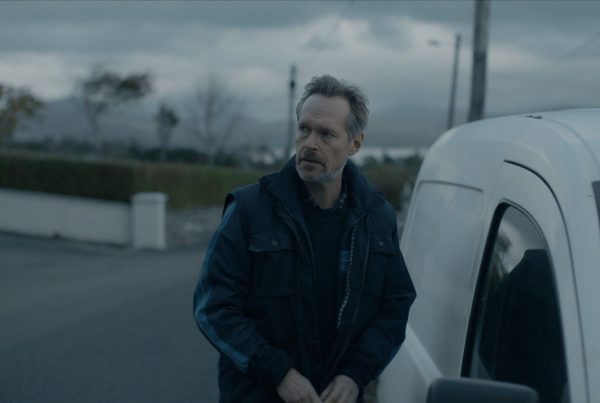 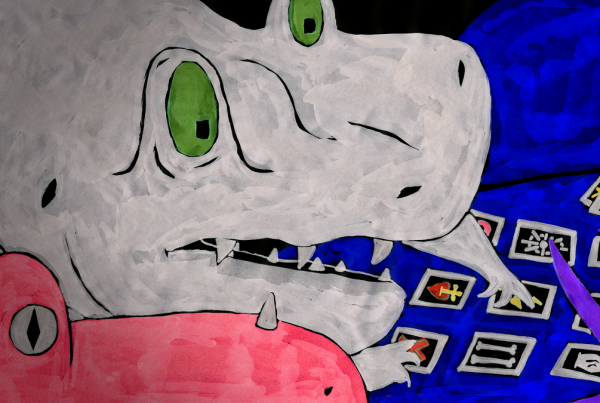 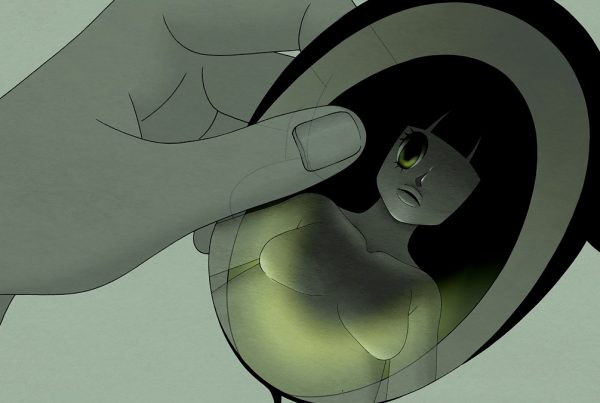 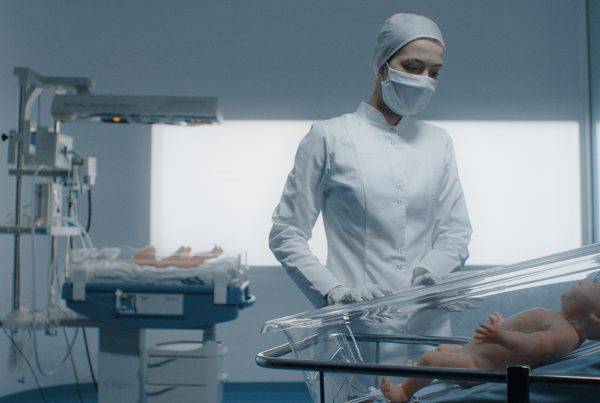 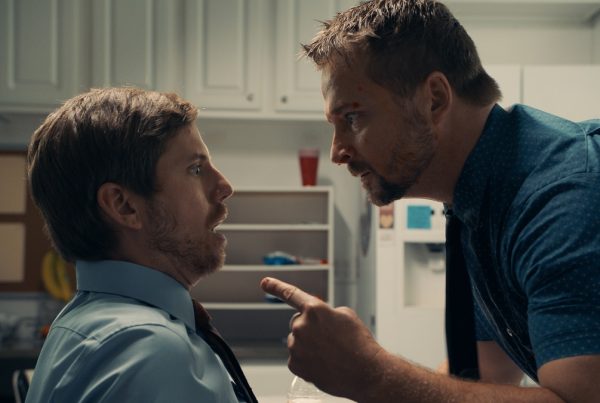 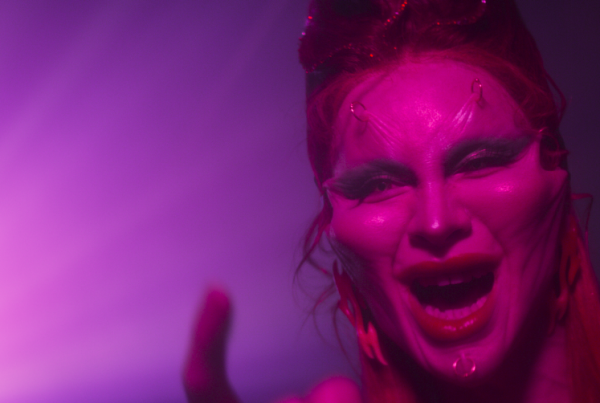 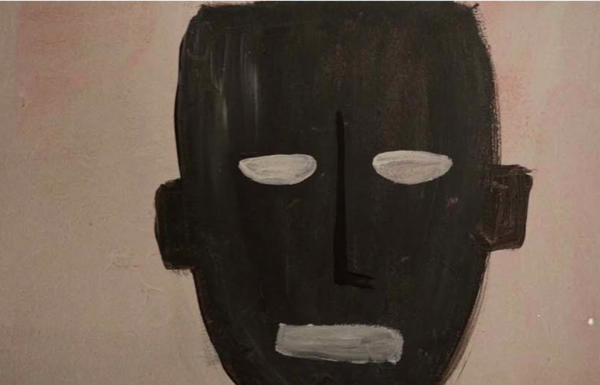 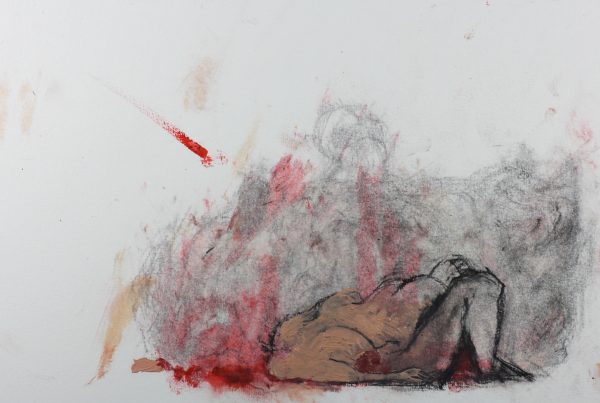 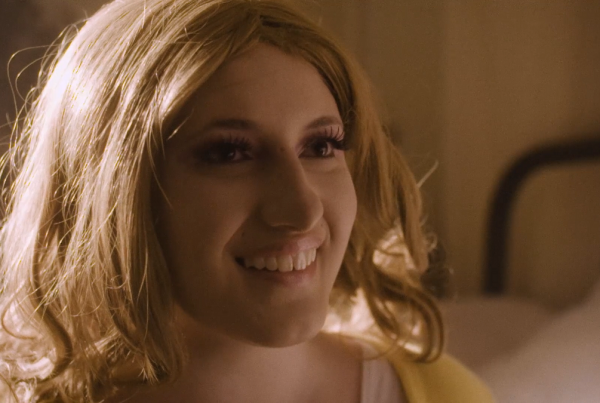 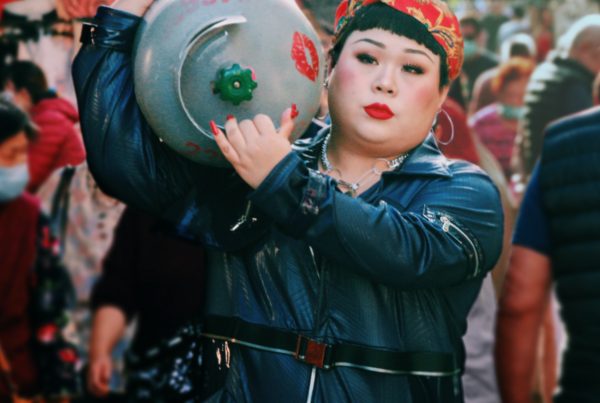 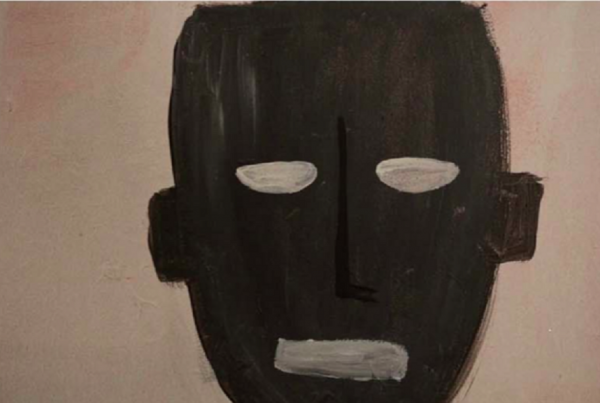 Calving: In a village in the Irish countryside, a strange calf is born, and it won’t stop screaming in agony. A vet is called to solve the situation.
An atmospheric short film that shifts between mystery and horror. The author Louis Bhose perfectly manages to create a uniquely disturbing image with just a few elements. A film to keep you up all night.

往訪 (Visitors): Three guys go visit their friend, who has gone off the grid for some time. They will soon realize that something’s up in their friend’s “new” life. A horror comedy, between Evil Dead and typical Japanese humor, directed by the well-established Kenichi Ugana. A gem.

Les démons de Dorothy: Dorothy is a director, and she wants to make an extreme, queer and politically incorrect film. But everybody seems to be against her, even her mother. A surreal, colorful, and explosive adventure that attacks the film industry, the “male gaze”, and the excessive moralism. Mandico and Poggi/Vinel are strong influences. Presented in Locarno. A hilarious must-see.

Ampangabagat Nin Talakba Ha Likol (It’s raining frogs outside): A journey into the self of the protagonist, who’s facing a spiritual and identity crisis. Childhood memories and predictions about a more and more unpredictable future blend together in a particular frame, where frogs are raining from the sky. An experimental, intimate, and astonishing film, one of the most personal and visually suggestive works you will see this year.

Growing: Ewa studies and works in maternity nursing, in a clinic. She and the other doctors are trained using dummies and mechanical phantoms. As the days go by, Ewa starts to lose touch with reality and gets lost in this aseptic world, out of space and time, between fake and real pregnancies, reality and nightmare. The Polish artist Agata Wieczorek creates a strong and disturbing work, an attack to the insane anti-abortion politics of her country.

Tank Fairy: The magical and colorful Tank Fairy supplies gas tanks to the area. One day, she goes over to the house of a young misunderstood kid, Jojo, and changes his life. A captivating queer-movie that will torment you with its theme song.

Krasue: During a conflict between two rival gangs of the Thai yakuza, Krasue’s spirit (a flying head with dangling guts) starts following one of the criminals. Is it love or persecution? From the Annecy Festival, an on-the-road animation that shifts between extreme violence and unexpected poetic moments. Don’t miss it!

Soft Animals: After years, two ex-lovers bump into each other at a train station. They will be overwhelmed. The author of the acclaimed “O Black Hole!” comes back with both a delicate and fierce animation. A film that concerns all of us.

Guts: Life at the office is not easy for somebody who constantly has its guts exposed. Will our hero obtain his long-awaited promotion? A comedy splatter that will have you die laughing.

Doom Cruise: A cruise ship traveling to nowhere. The passengers are doomed: some of them know it, some pretend they don’t, some others ignore what awaits them. In some way, everyone is looking for a last moment of warmth and intimacy. Funny characters and intense colors: animated existentialism. Bitter Sweet symphony.

Gakjil (Persona): Every day, we’re forced to wear a smiling and happy face, to be accepted by a society that’s dominated by the image. Moon Su-jin’s animation shows a girl that wearily drags her second skin with her, the happy and radiant one. At night, when she gets home, she takes it off and her true self is back again. But how long can this last? A reflection on social media addiction and on the obsession with one’s appearance. A humanity that’s moving forward de-personification: more and more avatars, less and less human beings. 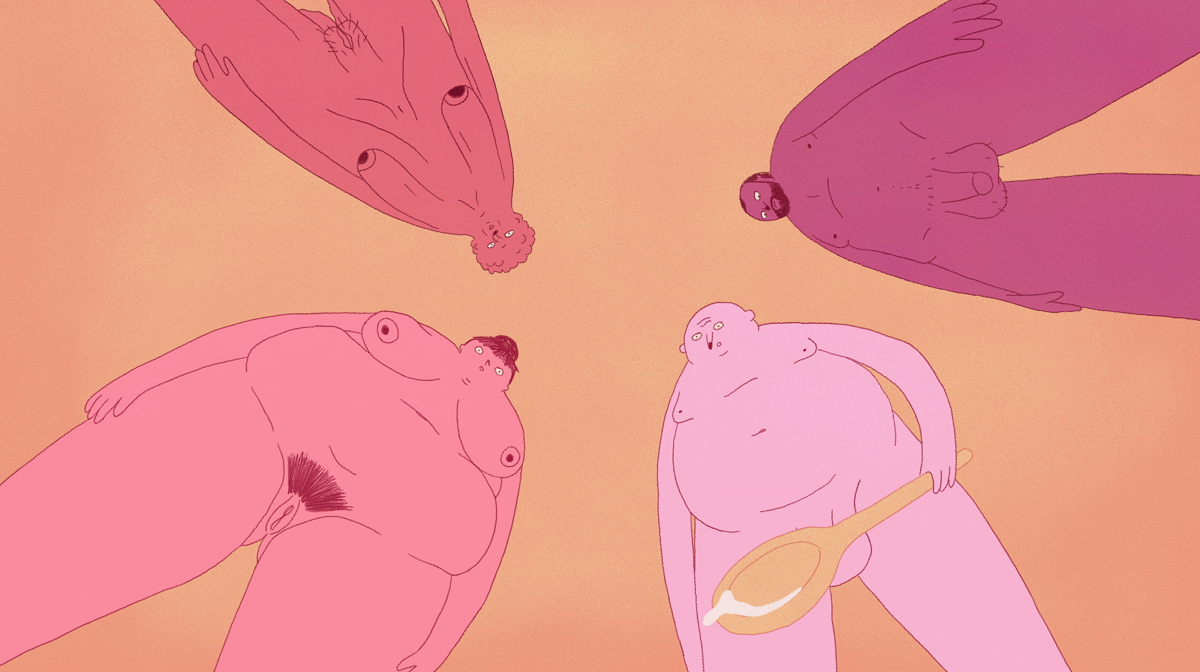