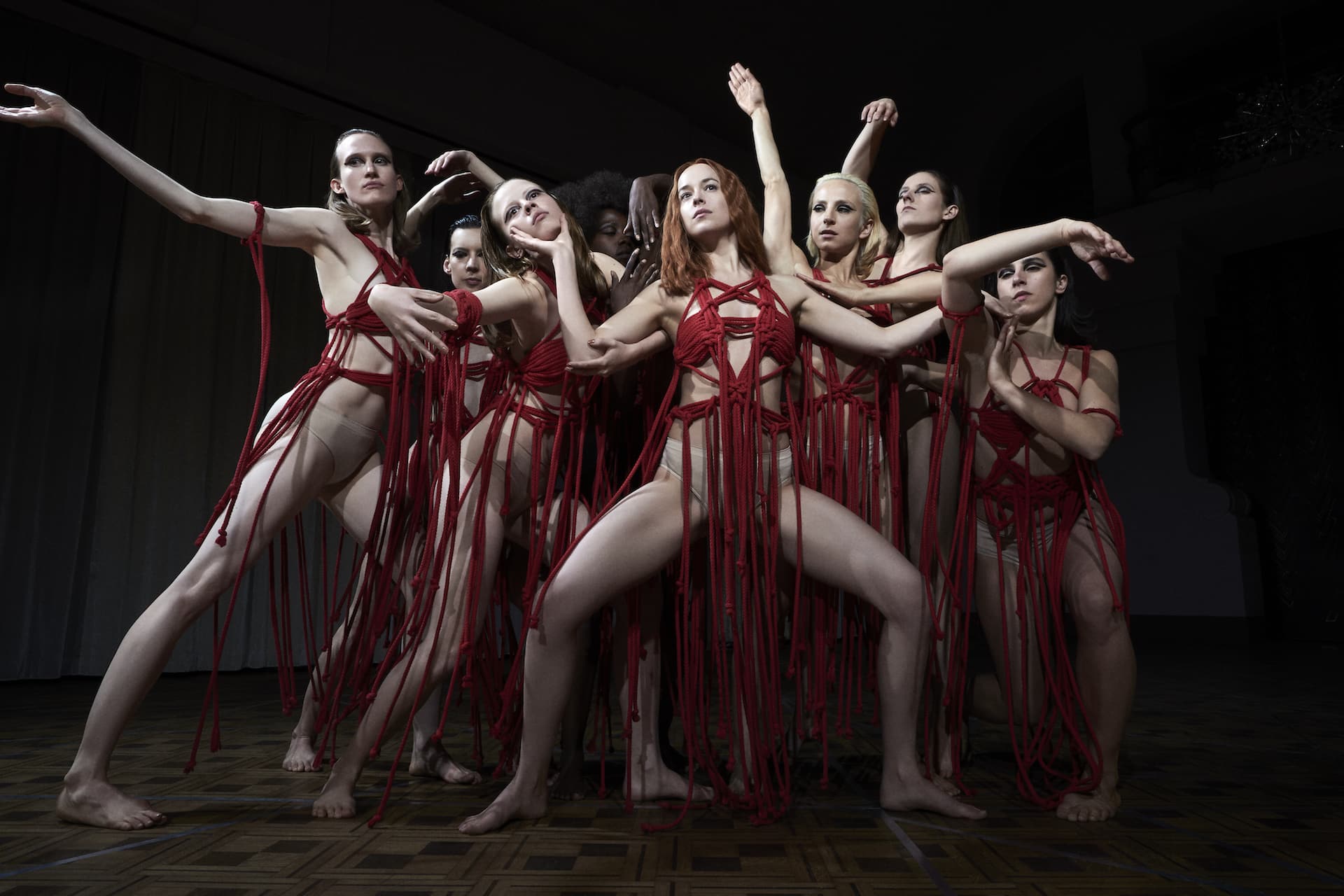 By concortoblog 20 January 2019 No Comments

Much awaited and talked about, here comes Guadagnino’s remake of Dario Argento’s cult film Suspiria. But is it a real remake? Femininity, feminism, aesthetics never so far from ethics (is it really?); Guadagnino’s baroque work is here described by the dazzling and constrasting reviews by Margherita, Carlotta and Elena. 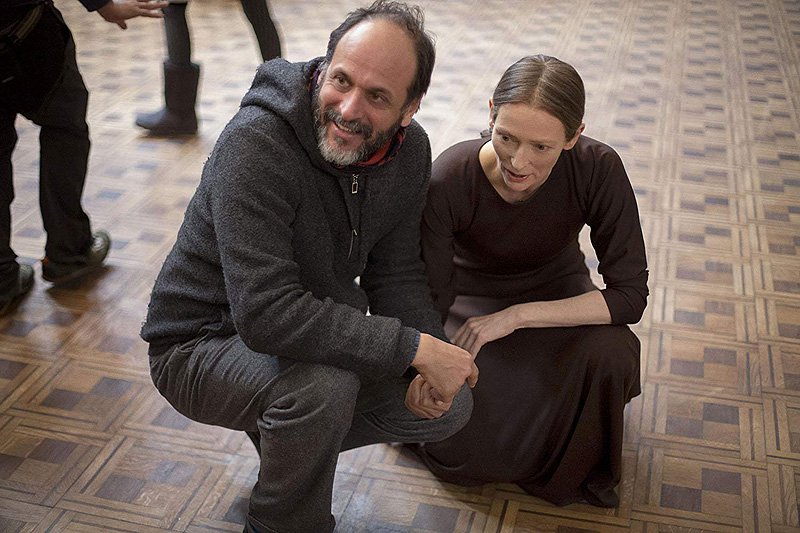 Suspiria – as seen by Margherita Fontana

Even though the attention to every detail, the fine directing, the extraordinary cinematography, the true horror style, the thematic overlapping (psychoanalysis, feminism, contemporary history and art…), in my humble opinion, Suspiria doesn’t work. And I know that the directing and the cinematography are amazing, that every shot is perfectly made up, but as Dario Argento has argued «Guadagnino makes beautiful tables, beautiful curtains, beautiful dishes, everything is beautiful…». And I’m sorry, but not everything is suitable for an IKEA catalogue: some themes should have the right to be treated with a serious screenplay, not only with references. I found particularly irritating the feminist interpretations of the film: if this is the way we do political films today, staking hints and quotations, we cannot be surprised of our current cultural situation. Suspiria dances over politics, it is no statement over anything. The visual perfection is not enough to describe the conceptual depth of such issues as the power of the female body, social and personal neurosis, historical and feminine hysteria. Politics (and maybe horror too) is something else.

Suspiria – as seen by Carlotta Magistris

Cunningly exploiting the market logics and the favourable communication which a remake of a cult can create, Luca Guadagnino creates a brand new virgin movie, slightly picking from the original screenplay from Dario Argento and Daria Nicolodi, of which remain a few traces. An ode to the body, the female one, desexualised in its eroticisation which assumes a proper language, the one of love and violence, in an ecstasy which finds its atonement in dancing, especially in Volk, a choreography full of sighing and violent moves which seems to contain in itself the deadly and demonic background of the whole movie. The result is a film with some smears, a personal ending detached from its model, a rare feminine vision (and not feminist) and a strong authorial autonomy.

Suspiria – as seen by Elena Saltarelli

Luca Guadagnino, jumped to the headlines for the melancholy fresco “Call me by your name” decided to try an almost opposite work: take the Dario Argento’s masterpiece and make a remake, that isn’t really a remake. Beyond some tribute-shot, some vitreous fragments placed here and there that get stuck in the memory of the aware viewer, the creature fathered by Guadagnino is almost original, taking into consideration the well-assumed notion that nothing is completely “new”.
A complex work, strongly aesthetic, in which the fear is subordinated to the rythm, to the sightlines that want to prevail on everyone and everything: on the plot crafted by Argento, on the political sub-narration that is more geographical than ideological (the 70s Berlin can’t live without its political element, present in every wall, every face, every photo), on the cast acting abilities, nonetheless incredibly suitable for the roles. The fear I expected to feel it’s expressed into the musicality, sometimes delirious, of the direction: long, eternal moments, interspersed without apparent reason, by extremely filled, dense moments, where the vision is adjusted by a sound and visual horror vacui that scares you without letting you see or get almost nothing. The only content that transpires from this baroque concert is the liaison between the women characters: an interaction of abuse, violation, strengthened by a sort of insurgent feminism. “Shake, the witches are back” some might say, And they are beautiful, more than ever. 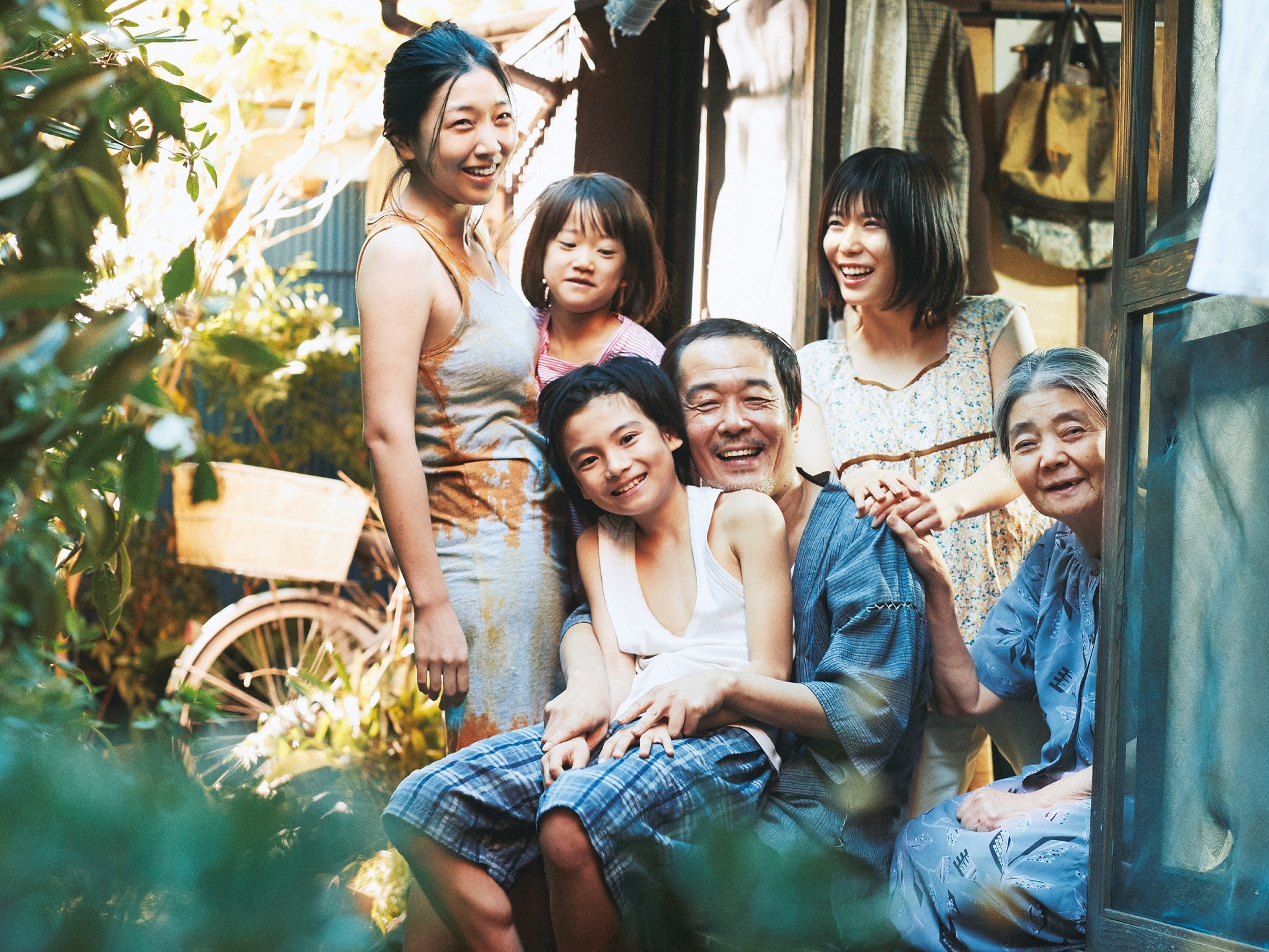