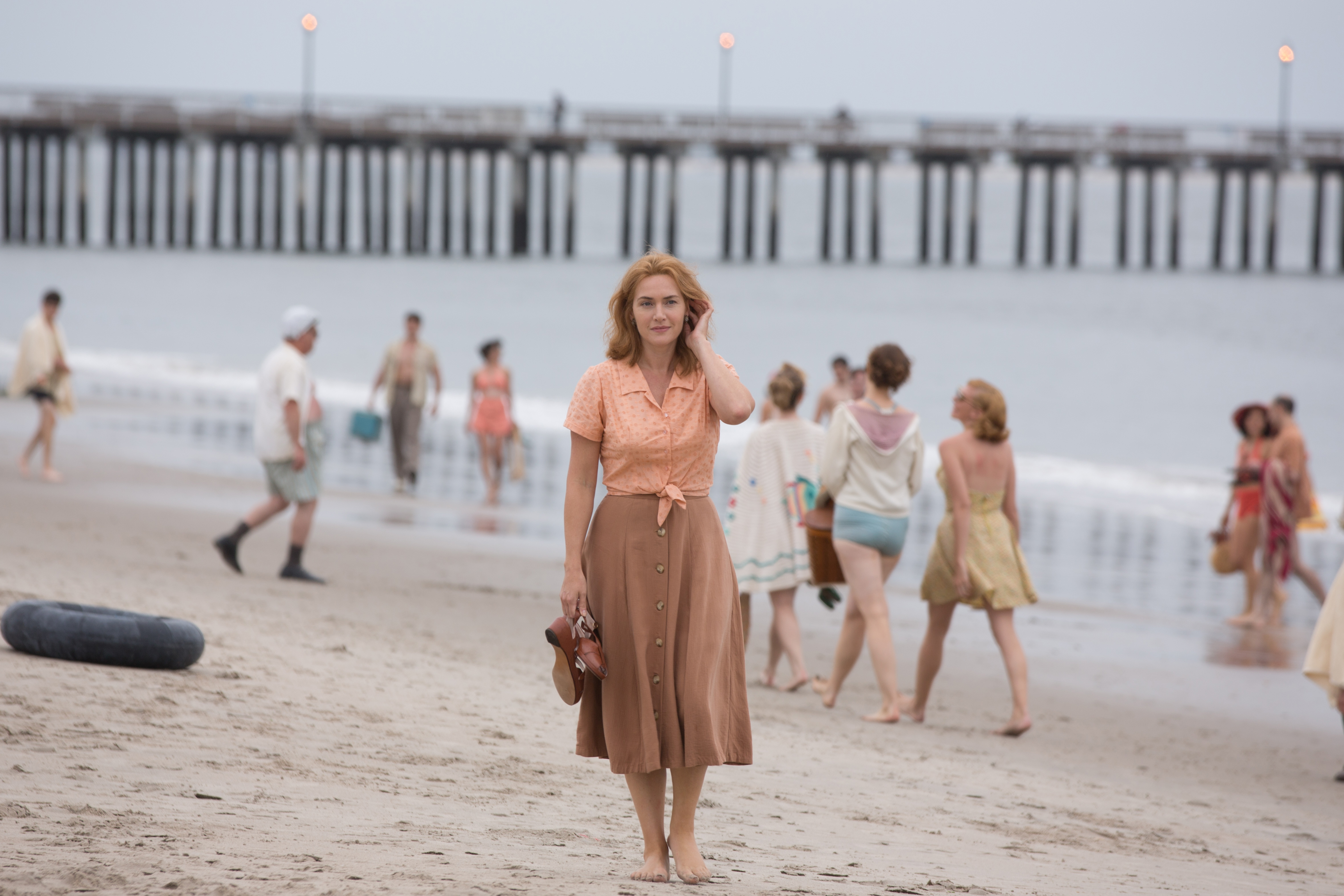 By concortoblog 21 December 2017 No Comments

For the umpteenth year running, her’s the new Woody Allen film! Dark shadows and a decadent Coney Island from the ’50s; Kante Winslet, Jim Belushi and Storaro’s photography will be enough to pull us out from our cosy homes to defy the cold and reach a cinema hall? Well, half of AsinoVola’s newsroom did it and it seems it was worth. Moreover, as Alessandro Zucconi – great Concorto film programmer – said: “watching a Woody Allen’s movie is a bit like a therapy; maybe the film is not that good but when you sit in the dark cinema hall, recognize the font of the head titles, hear the unmistakable jazz tracks… how relaxing!” 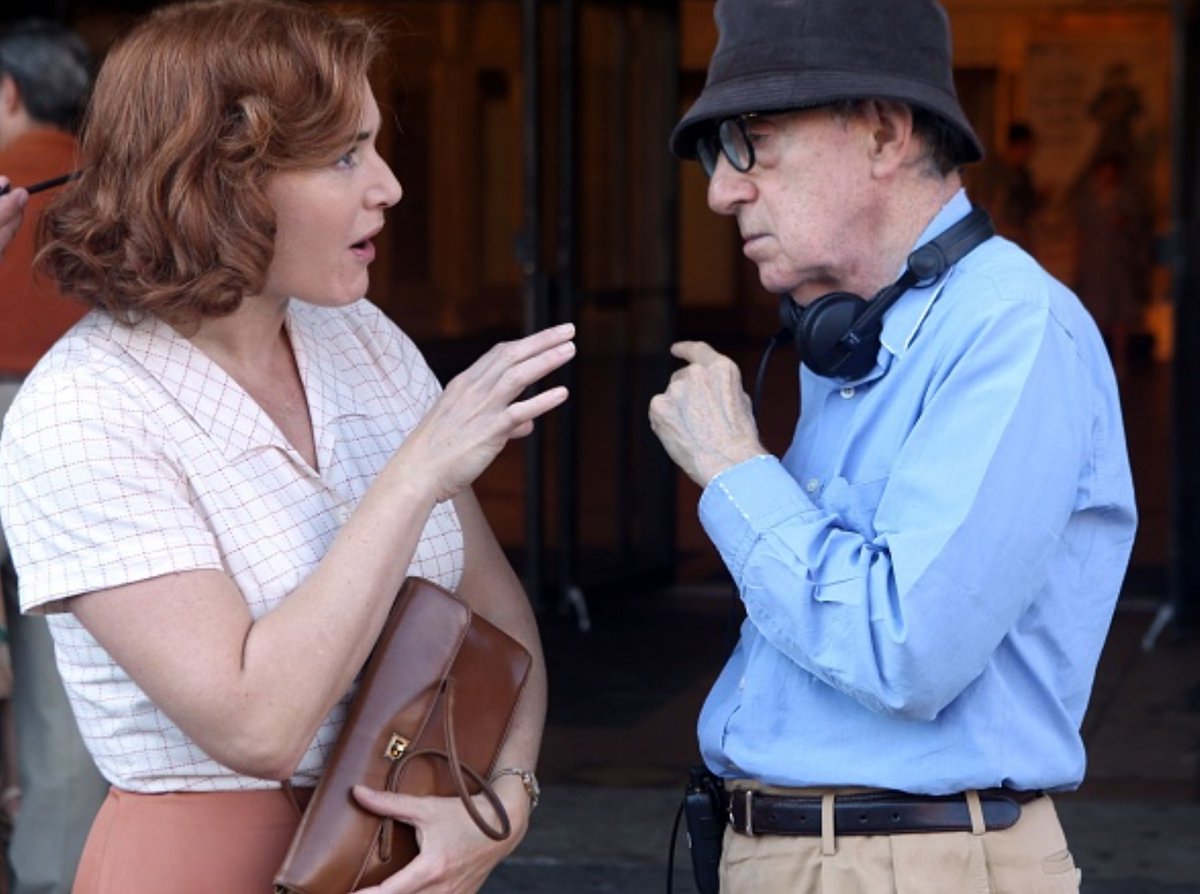 Woody Allen’s film of this year is personal and dark, notwithstanding the bright lights by cinematographer Vittorio Storaro (here at the second collaboration with the director). The author pays a tribute to another corner of his beloved New York, Coney Island with its beaches, amusement park and the iconic Wonder Wheel. We are in the ‘50s and the decline of this sparkling and kitsch Luna park seems unstoppable; here we find Ginny (Kate Winslet), former actress and now waitress, her son from her former marriage, Richie, a cinema-addicted pyromaniac, and her actual husband Humpty (Jim Belushi), who owns the merry-go-round. The consuming routine of the couple is messed up by the arrival of Carolina, Humpty’s daughter, running away from her ex-husband and mobster Franck. In the meantime, Ginny starts a romantic relationship with the young life-guard Mickey (Justin Timberlake), who is also the story’s narrator. As the plot develops, the love tringle closes itself around Ginny, who in the end for life’s or narrator’s will, has to be responsible of her own moral decline. In fact, the story is told from the perspective of Mickey, who watches everything from his high chair on the beach, intensifying the protagonists’ emotions. It’s not by chance if one of the major issues raised by the film is the concept of fiction, intended as dramatic construction and also as a mean of survival in every-day life. Fiction is a rescue, a seductive weapon, but also a shelter, as moving pictures are for the little Richie when he’s not setting fires. The spectator itself is not faced with a realistic plot, but with an archetypical drama. Concerning this point, the lights by Storaro are essential: blue, red, extremely cold or extremely warm, these lights stain the dialogues, comparing the warm Carolina’s falling in love for Mickey to Ginny’s painful delusion. Indeed, this is a really personal film, especially when it shows the romantic link between a father and a daughter and a middle-aged woman incapable of accepting her ageing (everyone remembers that Woody Allen married Soon-Yi Previn, adoptive daughter of his former wife Mia Farrow). Allen seems to ask the spectator for indulgence by saying that after all his own is only the point of view of a narrator who loves Oedipus and Eugene O’Neill, who watches everything from his position of (moral) superiority. Not as worthy as other recent Mr. Allen’s efforts (I’m thinking especially of Blue Jasmine), Wonder Wheel can be criticized as the latest stylistic exercise of the eighty-two-year-old director or appreciated as a contemporary tragedy on some of the eternal concerns of human existence, love, jealousy, shame and guilt. A great performance by Kate Winslet and a perfect Jim Belushi in the part of the drunkard carny, violent and emotionally dependent at the same time.

Woody Allen’s last movie, settled in a decadent 50’s Coney Island, entirely takes place under the shadow of the majestic Wonder Wheel, colourful and noisy guardian of the lives of the characters. We see the lives of Ginny (Kate Winslet), former actress and now a waiter in a restaurant by the seafront; of Humpty (Jim Belushi), his husband, a carny that tends to get quite violent when he drinks; of Carolina (Juno Temple), his beautiful and distracted daughter, that runs away from a failed marriage with a boss. The beach-guide is Mickey (Justin Timberlake), who first loves Ginny and then Carolina, but he’s truly in love only with himself.
A bitter comedy that takes the lid off all the neurosis of a superficially coloured world, a world that Woody Allen is so good to describe.
The atmosphere recalls Wes Anderson’s dreamy scenography, in a coming and going of funny pain, theatrical fights and shallow courtship, that hide a big loneliness, strident with the cheap fun that America always provide us.
Therefore, we are not surprised if the youngest son of the couple runs away to go to the cinema and constantly burn things; we are not surprised if the mother yells at him but in the end supports him because the hope of a new life stays even when it can’t be there anymore.
This emotions-wonder-wheel makes us discover a Woody Allen in ship-shape, extolled by a grandiloquent photography, and by unceasing and neurotic dialogues, that give us peace just by the sea, and when all the lights are off. ci sono spente. 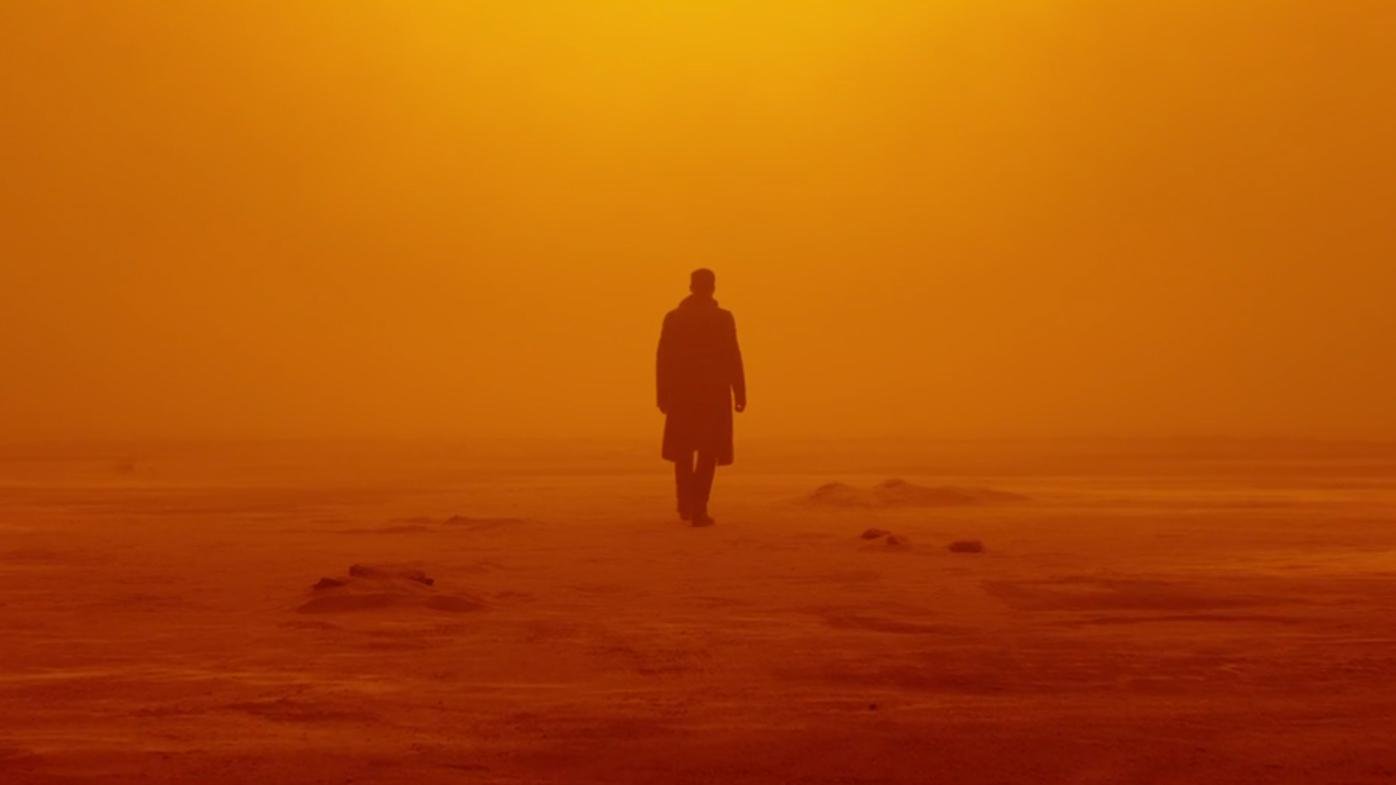