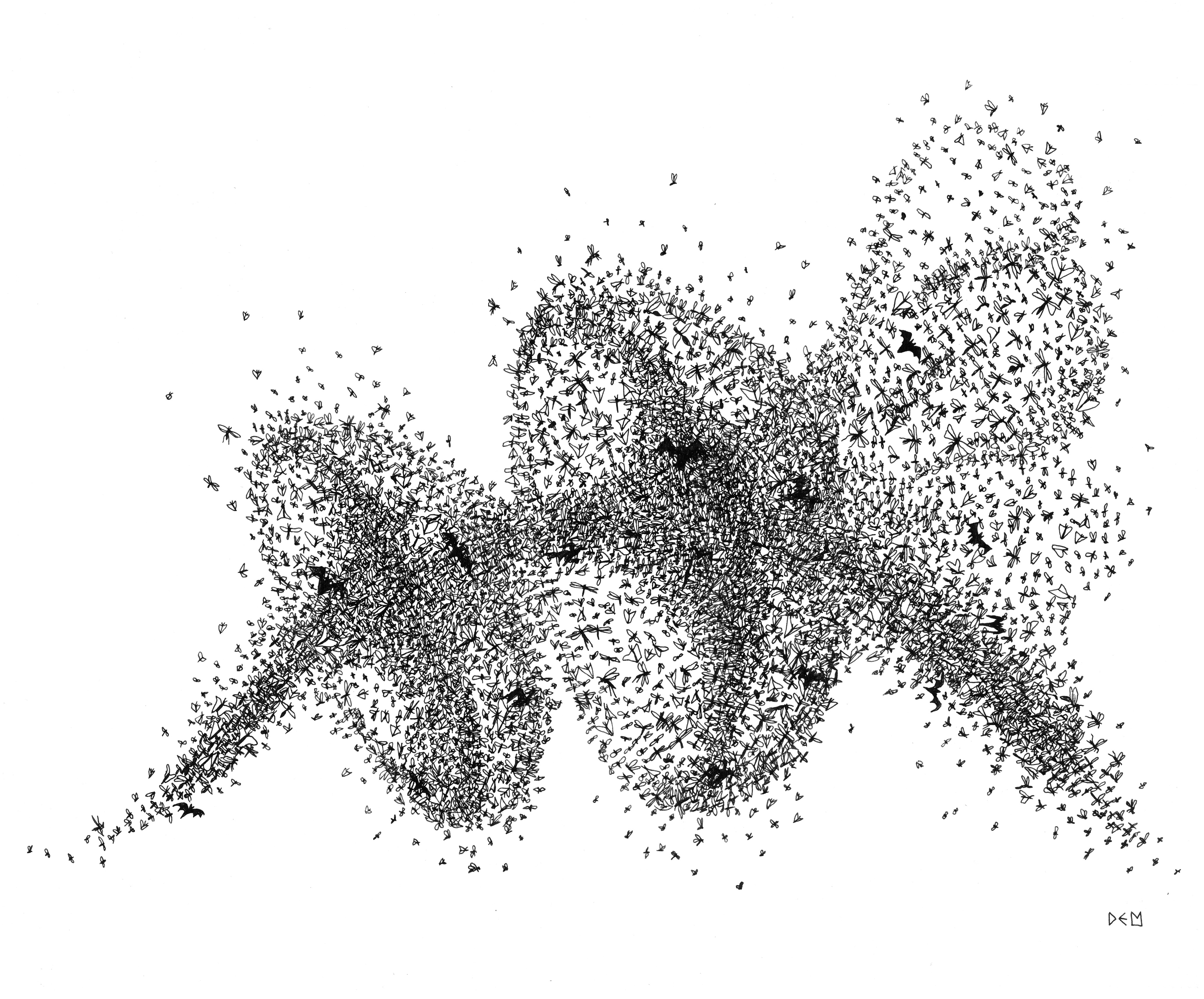 “Anima Mundi” – an interview with DEM and Silvia Idili

By concortoblog 8 August 2018 No Comments

On August 19 the exhibition “Anima Mundi“, curated by DEM, will open in Palazzo Ghizzoni Nasalli, Piacenza. The artworks on display range from painting and engraving to pen-and-ink drawing and colour design. “Anima Mundi” is set up by DEM, world-class visual artist (author of the 2014 poster), and involves Silvia Idili (2018 poster) and Hitnes (2017 poster). The exhibition will take place from 19 to 25 August 2018.

But why this title “Anima Mundi”? What should we expect? we’ve asked these questions to two of the protagonists: DEM and Silvia Idili.

“From this discussion it becomes perfectly clear that the individual member of the All contributes to that All in the degree of its kind and condition; thus it acts and is acted upon. In any particular animal each of the limbs and organs, in the measure of its kind and purpose, aids the entire being by service performed and counts in rank and utility: it gives what is in it its gift and takes from its fellows in the degree of receptive power belonging to its kind.” Plotinus

-From where does the idea of the title “Anima Mundi” come from?

Silvia Idili: The title rises from the fact that observing and thinking about the works showcased in the exhibition one can find a common-code language, a hybrid between figurative and animal representation.
When I thought of this title, Dem agreed immediately, telling me also that there is a movie named “Anima Mundi”. I haven’t watched it yet, but I imagine that sooner or later my curiosity will bring me there, so, besides the common features among the works featuring the concept, what title could fit better a cinema festival!

DEM: It was Silvia’s idea. After discussing the contents proposed by the various artists in the exhibition, we noticed that, in one way or another, we all use Nature as the primary source of inspiration, so we chose that title.

-Is that a concept that one can normally find in your work?

SI: Yes, you can find this concept in my works, where geometry is present, especially platonic solids, which, according to the Anima Mundi concept, were used to signal nature’s vitality as a whole. Those solids are then linked to animal elements: horns, ears and muzzles, which if assimilated, form a single body.

D:Absolutely. Normally, besides investigating Nature itself, I work almost exclusively on the relationship that exists/pre-exists between man and nature, both today and in the past.

“You can find this concept in my works, where geometry is present, especially platonic solids, which, according to the Anima Mundi concept, were used to signal nature’s vitality as a whole. ” Silvia Idili 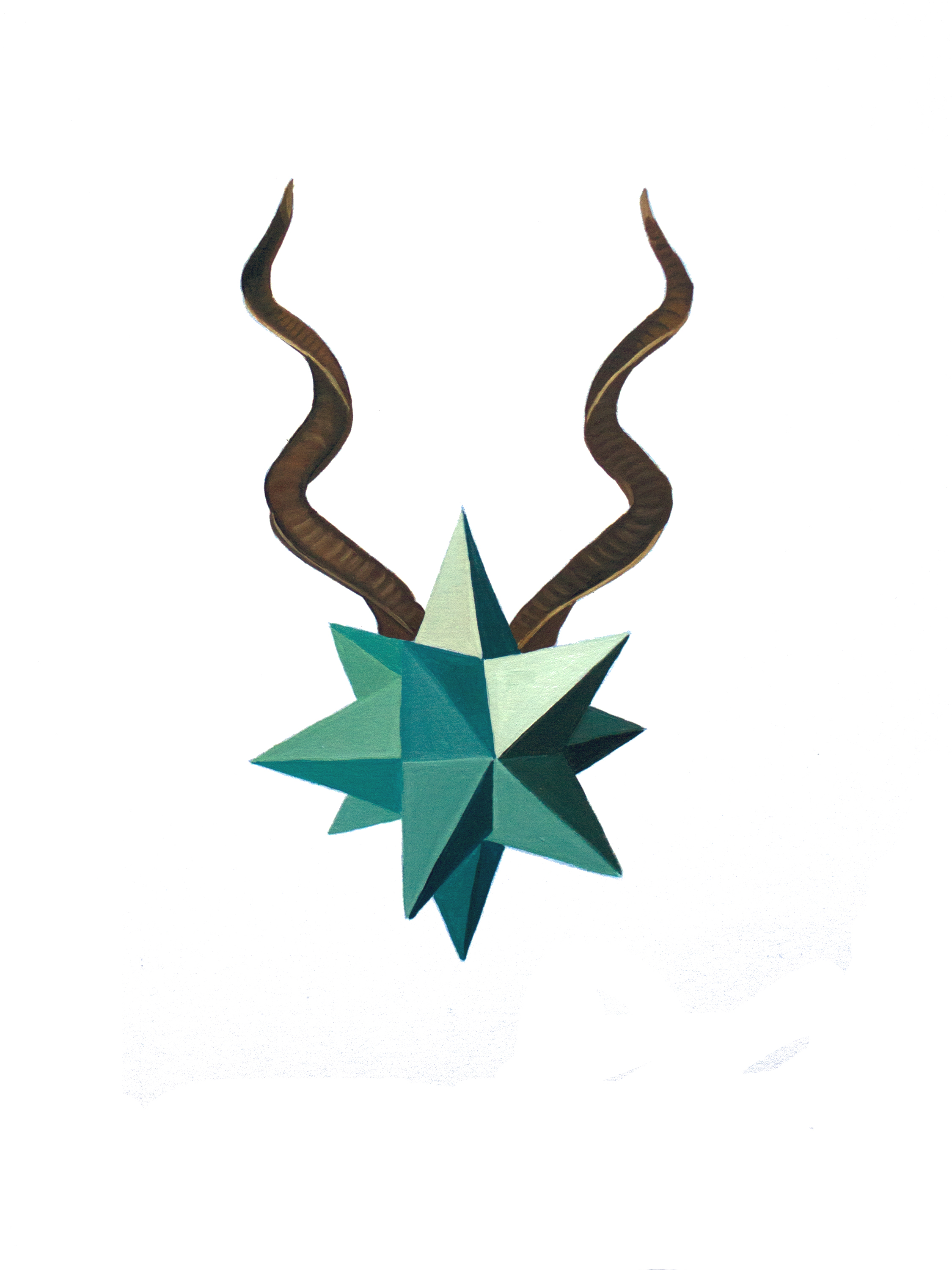 -Which works will you exhibit?

SI: The paintings that I will exhibit are part of a series called “Corpo Geometrico” (geometric body).

D: Mainly Indian ink drawings in black and white, definitely a work about River Po, then I’ll see if I can add a painting, engravings, colour drawings and ceramics. I’ll decide during the set-up process.

-Since Concorto is a film festival, tell us the latest movie you have seen and loved.

SI:I often watch movies, sometimes one per day. The last one that I watched is “Abracadabra”, a Spanish comedy which I’ve found a bit grotesque, but I have to say I liked it, but not to that extend. If I have to choose one that I liked “a lot a lot”, even though I haven’t watched it recently, but all in all I watched it many times, I would pick the one suggested by a dear friend and artist titled “Possession” by Andrzej Zulawski. Presented in the 34th Cannes Film Festival, it won the award for best actress (Prix d’interprétation féminine) thanks to the outstanding performance in the leading role. Although it is a 1981 film, I always find it very contemporary, shocking to watch.

D: I would say “The act of killing” by Joshua Oppenheimer. 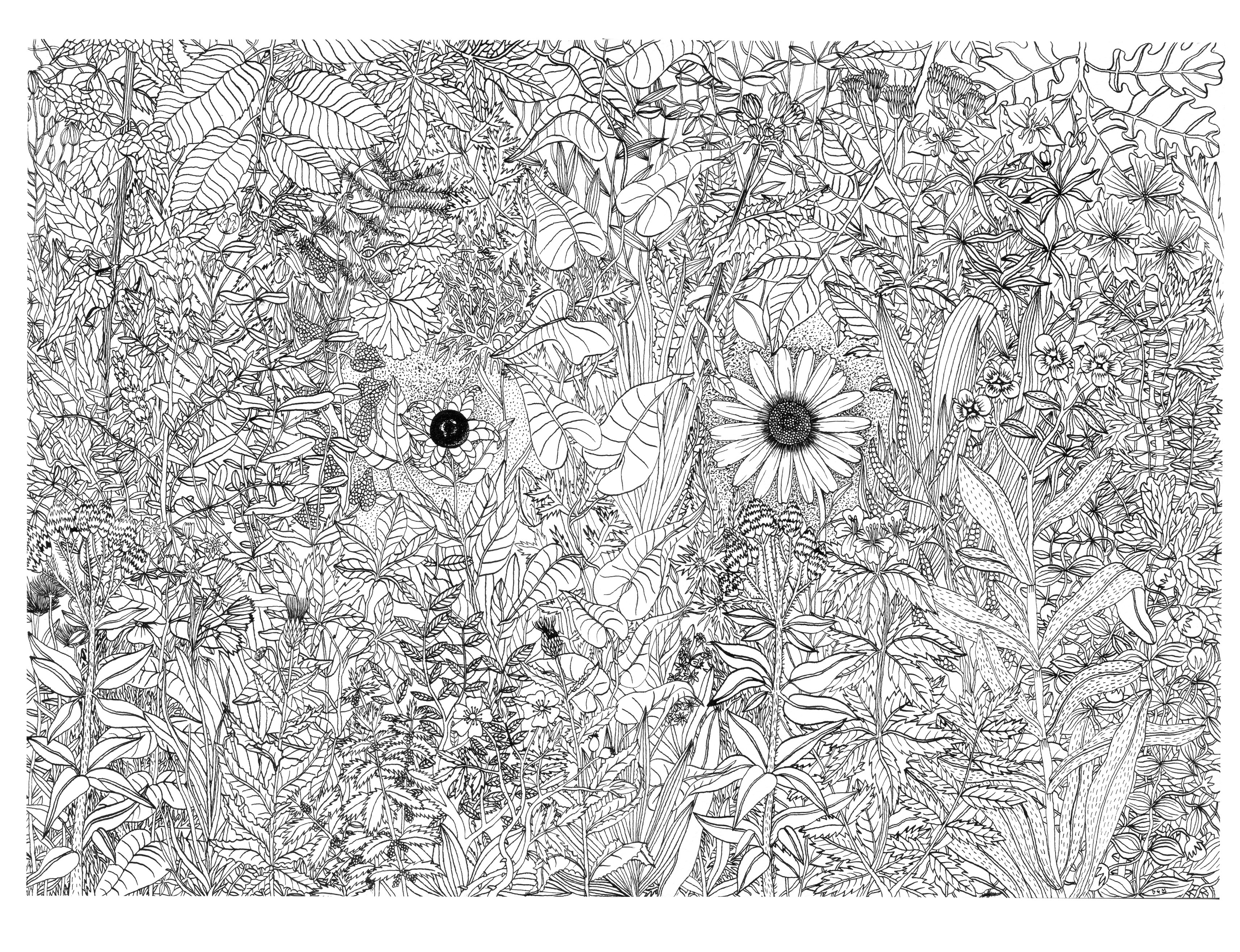 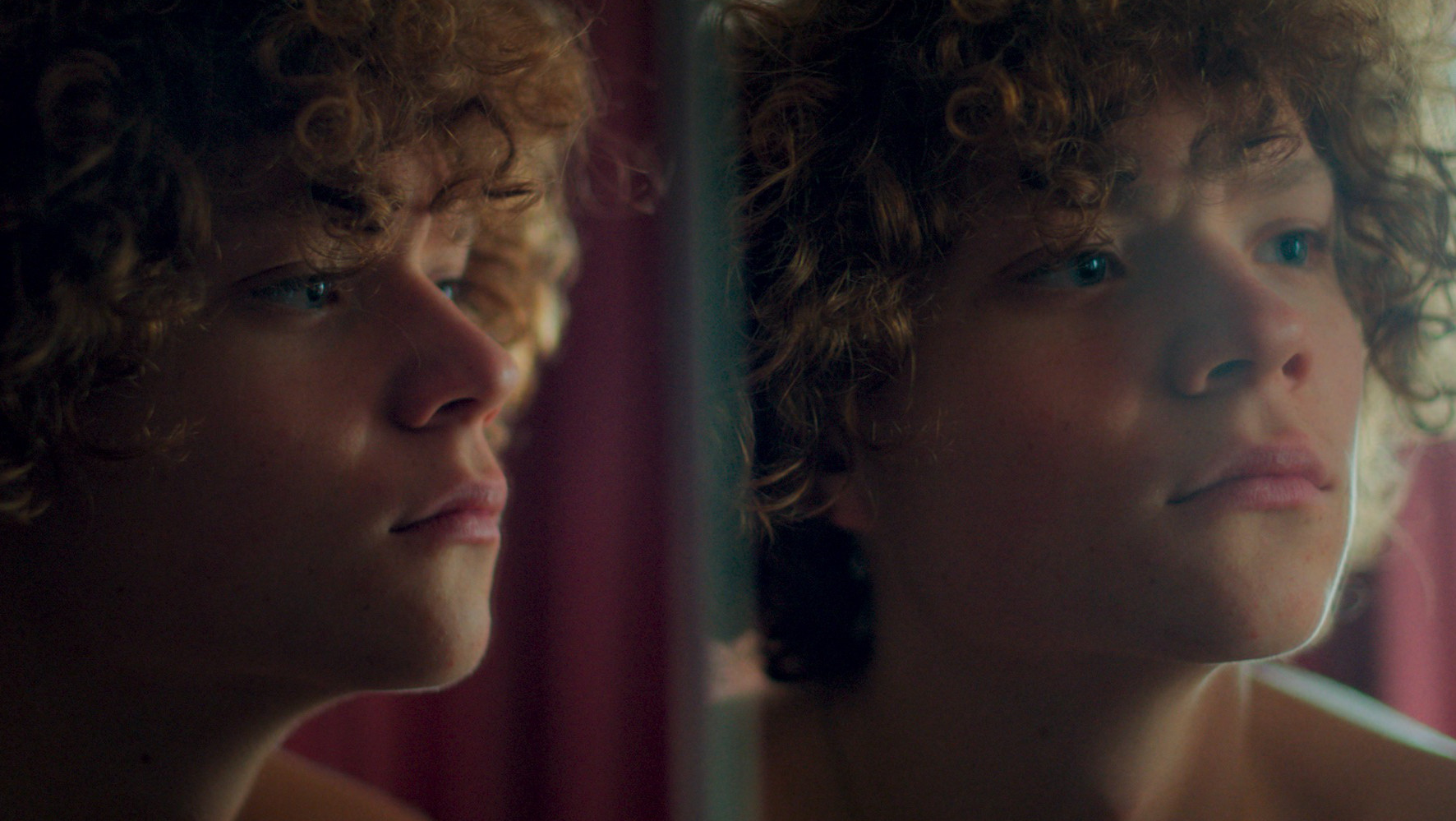