By concortoblog 2 August 2022 No Comments

This is an ancient dispute, but one that often recurs even in our own days: can a comic work lead to laughter without being trivial as a result? There is, in fact, a common feeling, perhaps as old as the idea of comedy itself, which holds that works that naturally lead us to the outrageous reaction that is laughter are by nature frivolous and empty. Unable to truly move the human soul, comedies simply entertain, distracting human beings from the authenticity of their lives, thanks to a physiological reaction. However, laughter, a universal, instinctive and sometimes uncontainable human expression, has been the object of the attention of, among others, intellectuals of the caliber of Baudelaire, who banished centuries of prejudice by going so far as to place comedy among the forms of expression belonging only to great artists. Having said that, let us shift our focus to cinema, a medium that has been confronted with comedy more than any other since its origins, from Buster Keaton to Charlie Chaplin. In Italy, a tradition of national and quality comedy cinema has perhaps today given way to a prejudice that identifies contemporary films of this type with commercial productions, full of stereotypes, at best trite and ritualized, and at worst a mirror of cultural backwardness. However, the crisis of intelligent comedy in cinema has been accompanied by the spread of comic works on the Internet, sometimes real short movies, capable of entertaining and distracting with simplicity, dialoguing with the present through social networks. It is within this resurgence of short comedy that our focus lies, which aims to identify the best international short films capable of making us look lightly at the complexity of our present, while indulging in a healthy and liberating laugh. 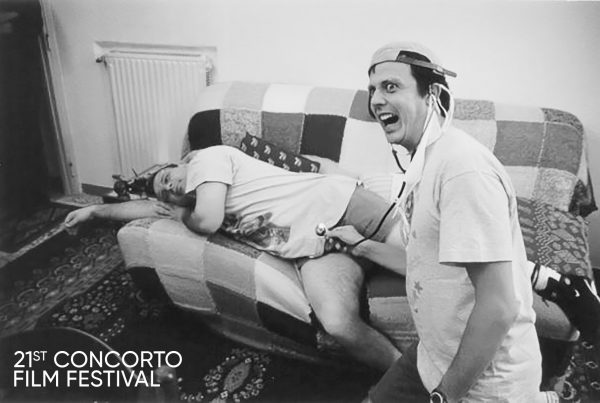 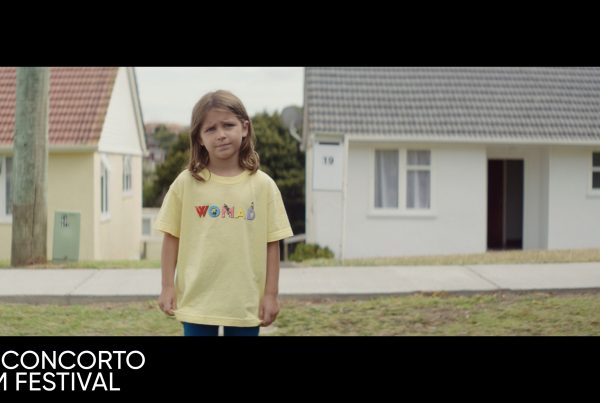 Sex at the ski centre

Elsa, a water-and-soap girl, is set for an interview, which from the beginning seems rather unusual. In fact, who could ever ask for experienced staff in reproducing animal noises? It will be Elsa, once taken, who will solve a vital problem for the company. The photography recalls the recent successful series “Black Mirror”. The pastel tones and bon ton atmosphere contrast with the content. This time, however, we set aside the dystopia, but instead turn to a surely more exhilarating effect. It takes only six minutes to find out!

As seen by Sofia Brugali

Sally’s life has become a hell since Trump has taken the lead as president of the USA: their resemblance made an outcast out of the woman; she is the target of the disapproving looks of strangers. Sally tells her story to Morgane Dziurla-Petit’s troupe, talking about her sexual and sentimental problems after the death of her husband. She then makes an appeal to all the spectators, asking people to stop judging people from their external appearance. A tragicomic short film created with the help of deepfake technologies that combine points for reflection with an irreverent plot.

as seen by Sofia Brugali

Let’s take a peculiar family, made up of a father, a little son and an unruly uncle; add the sound of the accordion in the background and mix it in credible sequences, though tending to paroxysm. Then season the whole with the ironic criticism of society, et voilà, here is the recipe of the perfect French-style comedy! Kapitalismus deals in a light though not frivolous way with the thousands adventures of a father who, in spite of the economic crisis, aims to raise enough money to give his son the backpack he craved for, for Christmas. To do this, he will lend himself to the most improbable and various jobs. A modern epic that let us face the inconsistencies of the system in which we live, demystifying it – “Santa is a capitalist” – and eventually “destroying” it with the semplicity of a child.

The snowy and deserted countryside of Finland is the setting fort this brilliant comedy, directed by the young J.J. Vanhanen. On the day of his sixteenth birthday a boy has to run to the drugstore with his father to fix a little “accident” happened with his girlfriend. Several mishaps and misunderstandings lead the public through the final appeasement. In this short film, produced for his graduation, Vanhanen uses classical comic situations with brilliance and sensibility. On the background, the suggestive landscape of his home country enhanced by the skilful use of long shots.

As seen by Elena Saltarelli

This 14-minutes short film talks – with dark comedy traits – about a family dinner for the 39th birthday of one of Louis’ brothers, a man who suffers from depression. The key to everything is the April fools made up by the family for the poor man, who is inconsolable and full of rage because of the breakup with his girlfriend. The strength of this work undoubtedly lies in the clean picture and in the dialogs that enhance the

French irony even in front of distressing events. The tragicomic turn makes the vision irresistible and confirms the ruthless beauty of this genre and the human need to laugh where one should cry.

as seen by Margherita Fontana

A surreal comedy or nothing more than a simple divertissement? It’s hard to find the right words to define Sex at the Ski Center by the Finnish Heikki Ahola. What is certain is that one needs a fervid imagination and an uncommon sense of humour to conceive this voyeuristic fantasy set in the gelid Scandinavian winter. Seeing is believing.

Vihta, a 21-minute long comedy directed by the Belgian director François Bierry, is the most radical example of what it means to refuse to submit to your boss. A small group of colleagues is invited to spend a day in a SPA by the owner of a multinational that has just incorporated the little tractors’ company they work for. In an awkward naturist environment, they immediately start an inner fight on how to capture his favor.

A little masterpiece of the Belgian comedy, with an excellent mixture of dialog and photography perfected and balanced with scientific precision.

The short film gained an honorable mention for the editing and the filmic rhythm that manage to create a hilarious yet not superficial product.

Capitalizing on both filled and void cinematographic space and time, this short film is a high-quality product that isn’t affected by the lengthy minute count; as the protagonist Serge would say: “Time flies when you’re having fun”. 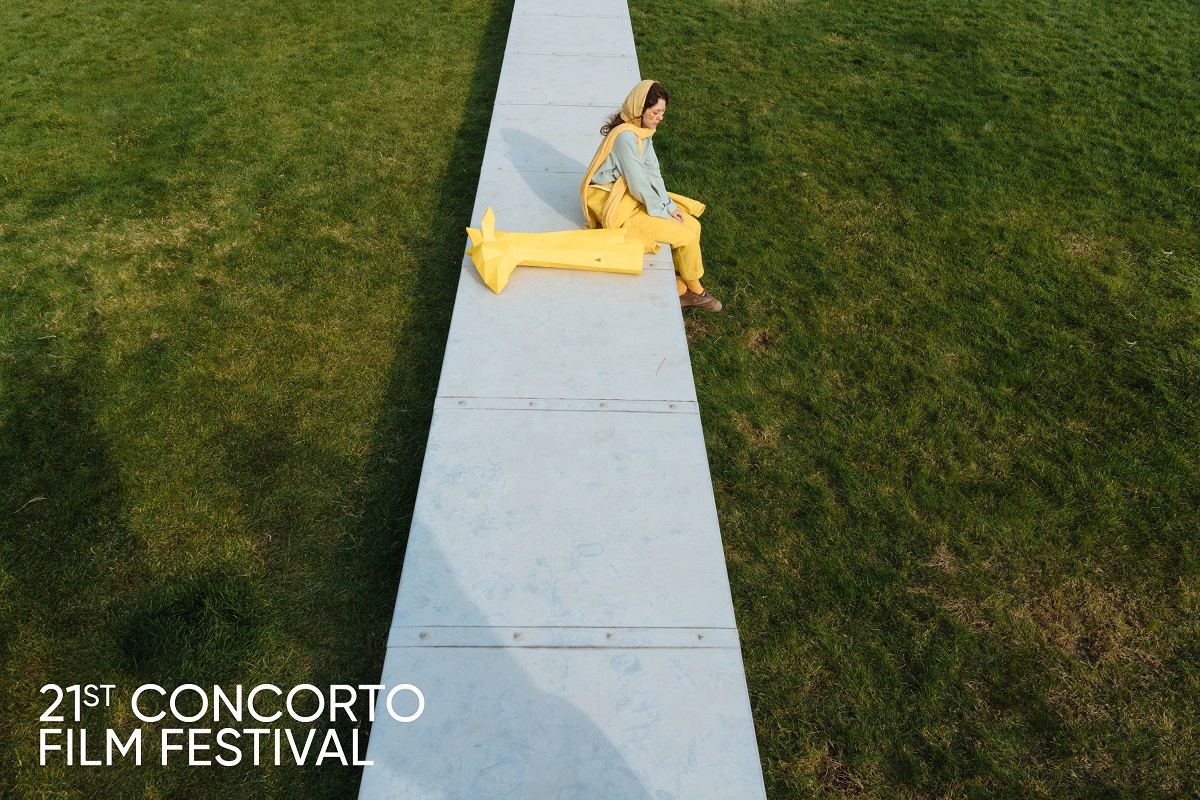