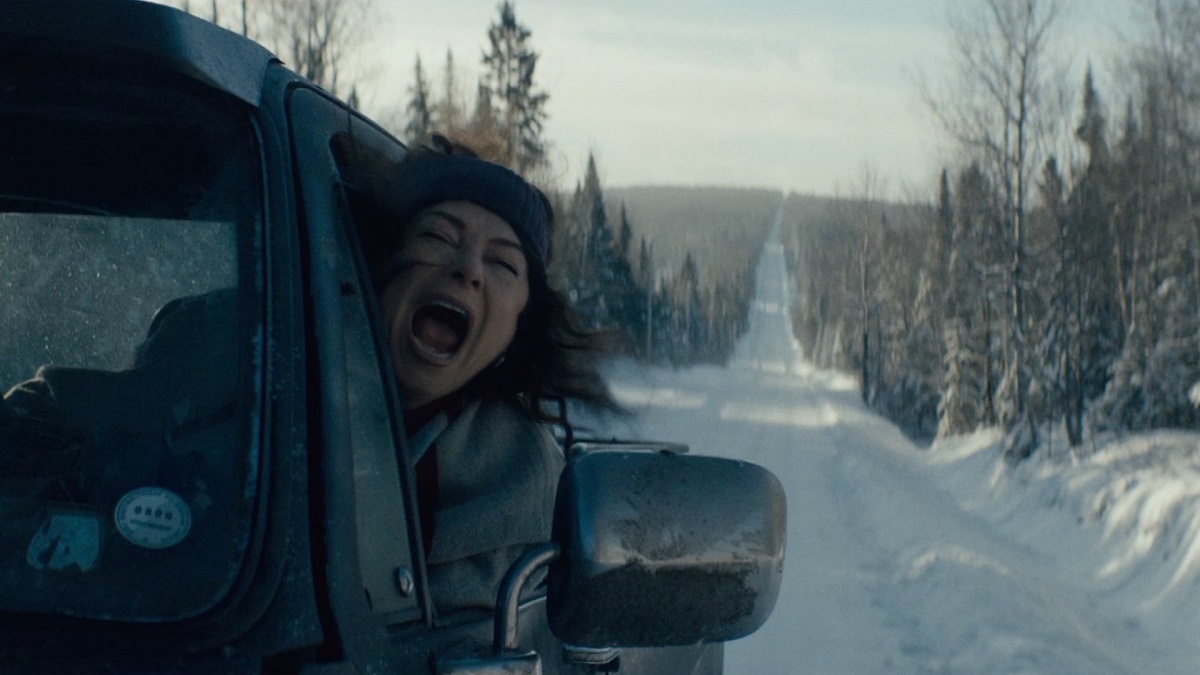 By concortoblog 24 August 2020 No Comments

Yesterday the rain decided to spare us and it has been very rewarding: you joined us no matter the uncertain weather conditions to enjoy our short films and Glomarì’s concert. 🧡

How does this Concorto week kick off? With the first part of the Focus Lithuania (here the reviews) at Palazzo Ghizzoni, 6 pm!

At 9 pm (but as you know, you can come at 8:30 pm to have a tasty dinner at our Concorto food carts for all tastes) The Visit is up to open the evening, a very delicate short made of untold and omissions. Noite Perpétua takes us to 1939 in Spain, while Matriochkas shows us a complex teenager, trying to escape from her parents’ mistakes. Empty Places pays tribute to the melancholia of non-places and Still Working is a reminiscence of the now abandoned Chavalon power plant.

Do not miss the after-festival under the starry sky or, for devoted film enthusiasts, the second part of the Focus Ireland in the greenhouse! 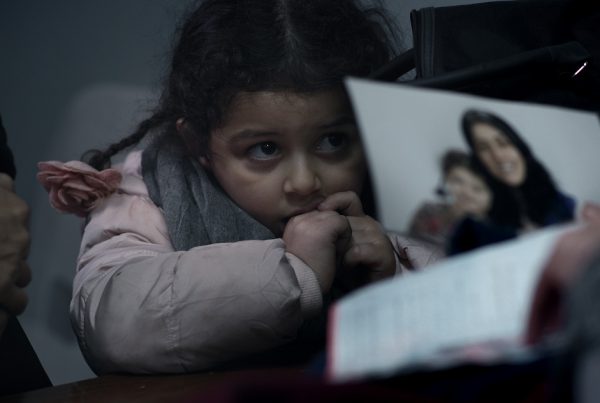 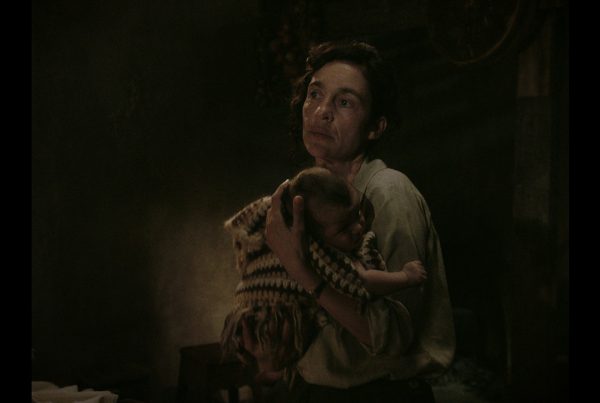 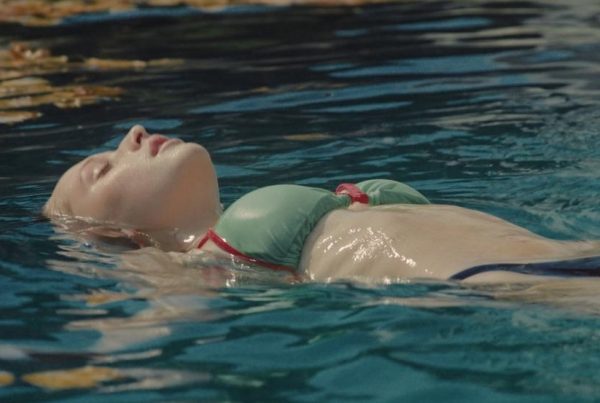 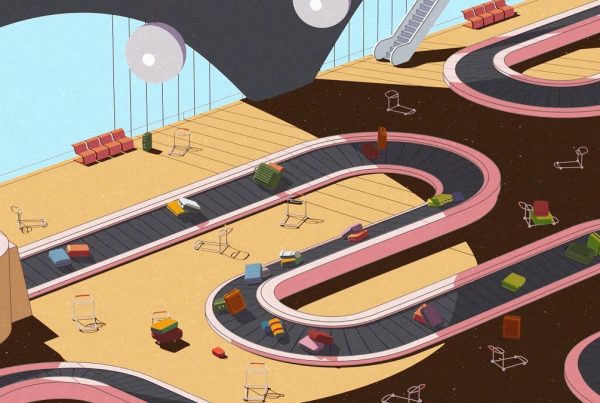 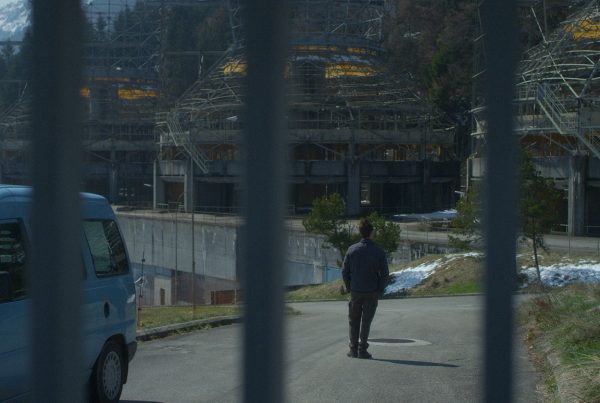 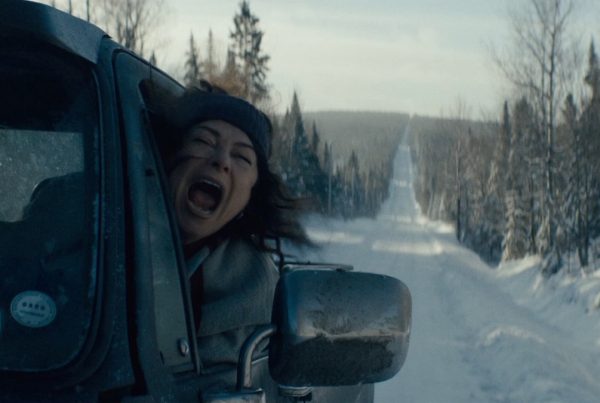 Talking about films like “the Visit”, by the Iranian director Azadeh Moussavi is often quite challenging, since they say everything that needs to be said themselves and they do it with more clarity and thoroughness than a mere observer could ever achieve. Theodore Adorno said that, after Auschwitz, a new way to tell stories and express feelings had to be conceived. Otherwise, even the most heart-wrenching testimony of a survivor would sound empty if smothered by now meaningless devices. That is exactly the sort of deconstruction at work here, the result being a discourse on a specific absence formulated through absences.
Despite the plot presenting itself in a straightforward, linear manner, Moussavi attracts us inside it through its knots. The short film is full of disseminated omissions and small mysteries. For example, Tara’s fear and search for a spot where to hide whenever the doorbell rings, maybe reenacting the day of her father’s arrest, or even the physical appearence of the latter, kept apart from her and her mother’s eyes for six months, which is shown to us only as an outline in a darkened photo; even more, the song about memories of love Elaheh sings in front of the mirror, her resolved efforts to look beautiful for her husband, as if driven by the insistent necessity of building new memories together. When the visit is denied, the guard answers Elaheh’s requests with a cold remark about her hair slipping out of her veil and cutting her out of the family portrait she brought for her husband; just then, the camera is lowered as if reinforcing the effacement she is subjected to. What’s left in the frame is Tara alone, her puzzled face, reaching for the cropped out fragment of the picture and taking it with her. Her wobbly walk almosts acts as a validation of her mother, of her owning a voice and a body gifted with beauty. Yet, it’s not enough. The camera never goes back up to show us Elaheh’s look, her anguish. What we receive is only the clangour of the prison cells’ doors, while real mutilated pictures of a real family flow along the end credits.

A mother hiding with her two children, two guards arriving, understanding the fatality of such a visit and requesting one last moment of love with the children before the terrible separation. Pedro Peralta’s film, already praised in other international festivals, is the story of family relationships and authority represented with the intensity and the figurative sacredness of a work of art, wrapped up in a photographic and emotional darkness that is imprinted like a shadow on the empty canvas of the human mind that is watching.

Anna is sixteen years old and spends her time juggling her casual sexual encounters and her mother’s annoying and constantly changing partners. Her boredom and her feeling of loneliness guide her every action. Her only means of escape are meaningless flings and the mocking advice of her friend Samy. In many ways, she’s the same as her mother. When she finds out she’s pregnant, it almost seems like history is repeating itself. And there’s nothing wrong with it, it’s almost a sort of divine pattern. It’s only natural for Anna to be a complete product of her envinroment. It should be fine, but then again, it isn’t. Anna wants out from the unavoidable cycle. That’s where the story ends. That’s where the story starts.
Bérangère Mc Neese paints in “Matriochkas” the portrait of two generations of women, each unapologetically subject of what was done to her, and tells us about the anger and the asphyxia that come from living at the whim of unstable parental figure that deprives mistakes from all of their power of potentially generatring growth and self-determination.
Sometimes the way out is that of disruption. Sometimes opening up and asking for help, actually taking an interest in our life and the consequeces of our actions is the only way to make up for neglectful love.

An ever-increasing proportion of our lives is spent in supermarkets, airports and hotels, on motorways or in front of TVs, computers and cash machines.

That was the term coined by French anthropologist Marc Augé, to refer to these spaces of transience that do not hold enough significance to be regarded as “places”.
Months before the global lockdown, director and illustrator, Geoffroy de Crécy completed this kaleidoscopic ode to the melancholy of machines; unaware of the feelings of nostalgia it would trigger in the times of Covid.
The paradox of non-places, according to Augé, is that anyone can feel ‘at home’ in them regardless of their actual background because they are equally alienating to everyone.

The power plant of Chavalon lies like a dying animal on the top of the hill, the skeleton of an old dream. A silent and careful watchman, probably an ex-worker, takes care of its weak breath, always followed by his loyal Great Dane. His peaceful routine is turned upside-down when an engineer, who’s in charge of the demolition of the structure, shows up and like a death angel shuts down the last working turbine.
Julietta Korbel expresses herself through gray and bluish frames, whitish as a mirage, honouring the great size of the power station and playing on the contrast between movement and stillness. This stylistic choice, together with the nearly total absence of dialogues, whispers of bonds and of the difficulty of “let go”.

This short film, set in a Palestinian town near Nazareth during the 1990 World Cup, tells the story of two brothers, both massive Brazil supporters, who try to complete their sticker book. There is only one card missing; the one showing Maradona’s legs. In order to succeed in their task, they will have to overcome many obstacles and make some choices they had not dwelled upon at the start. This film presents different layers of writing: behind the main story hides an interesting historical account on Palestine during the 1990s, highlighted by an accurate and copious photograph of political-social details. The result is a return to the past that makes us reflect upon the different ways one communicates during childhood, with many elements and nuances that, while growing up, one tends to forget.

Je finirai en prison is as white as snow and as red as blood: we are in Canada, in the middle of nowhere, a place where “the hunting season is always open”. Maureen is a middle-aged woman who, after quarreling once again with her husband, takes his monster truck, running for freedom. An accident will result in her fate crossing with that of Jelly, a young drug addict, triggering a dangerous chain of events. The short film by Akexandre Dostie, a self-taught punk artist with an atypical educational background, is a noir characterized by glacial photography that openly recalls Fargo (brothers Coen), and that successfully manages to blend genres, from thriller to sarcastic comedy, without failing to insert social criticism. A real pulp gem in this 2020 selection. 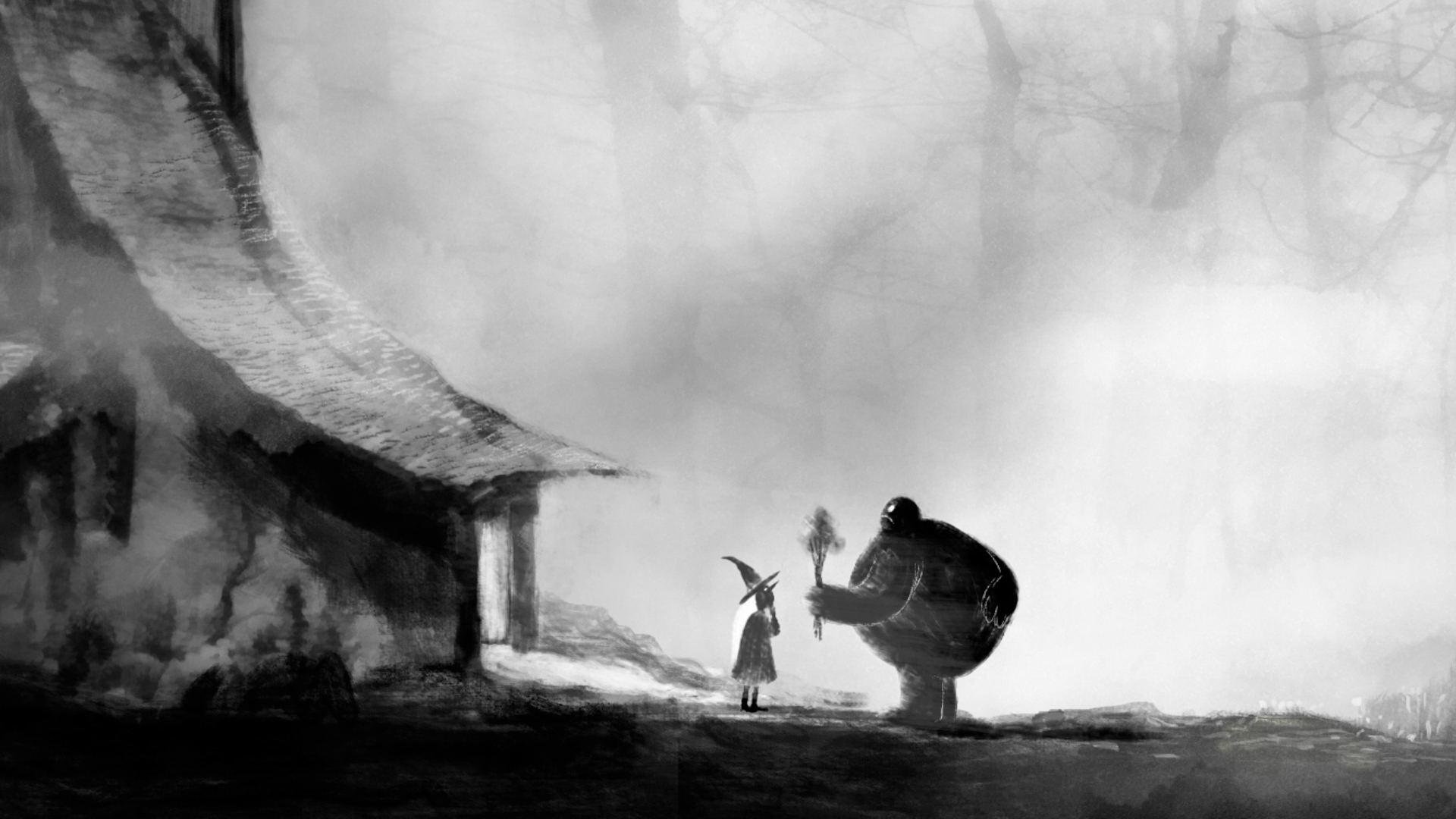