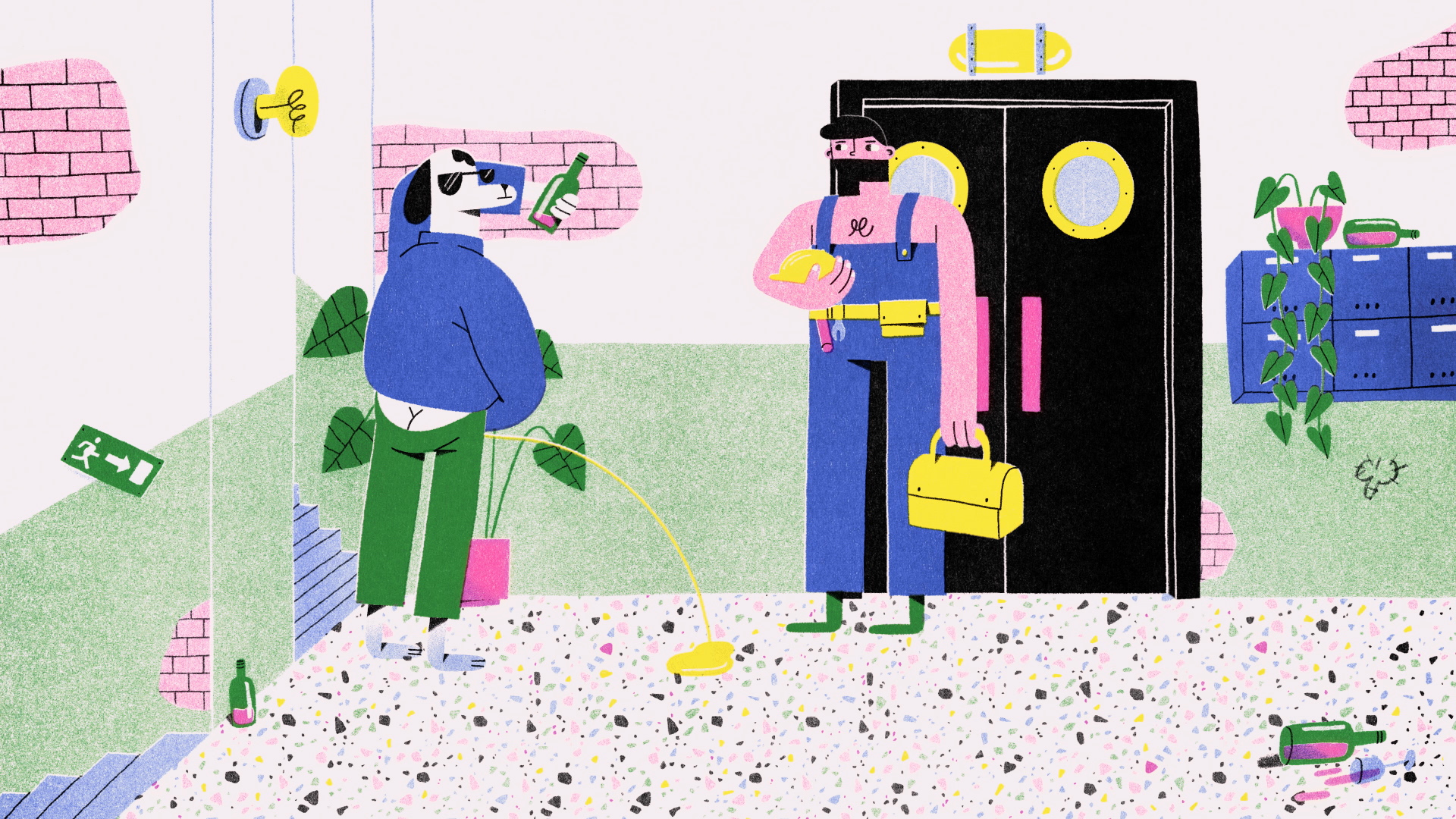 By concortoblog 25 August 2020 No Comments

This Tuesday at Concorto starts at 6 pm at Palazzo Ghizzoni Nasalli, with the first screening of the Focus Supernature, curated by Claudia Praolini, that covers the complex relationship between humans and nature.
At 9 pm, Parco Raggio gets off to a good start with Vader, which accompanies us along the path to reconciliation between father and son, followed by the animation Uzi, that, surprisingly, deals with the same theme. Destino takes us to Italy, face-to-face with a man with no qualities. The End of Suffering (A Proposal) is a symphony up on the planets, while SH_T HAPPENS takes us back down to Earth, because… shit happens all the time.
Nina makes us think about how complex relationships are and Sousaphone melts our heart with a comedy whose main character is an unusual musical instrument.
Don’t miss the first part of UBIK at 11:30 pm in the greenhouse and the after-festival under the starry night in the Boschetto! 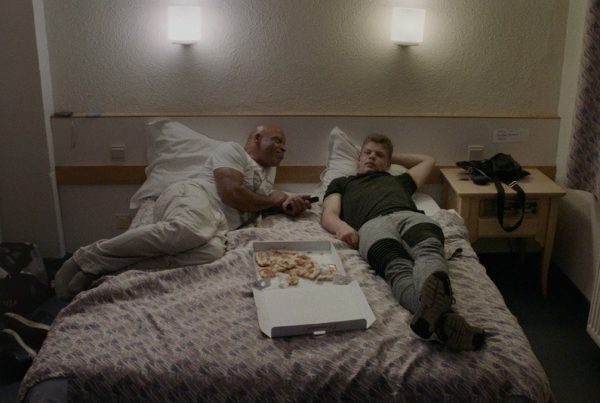 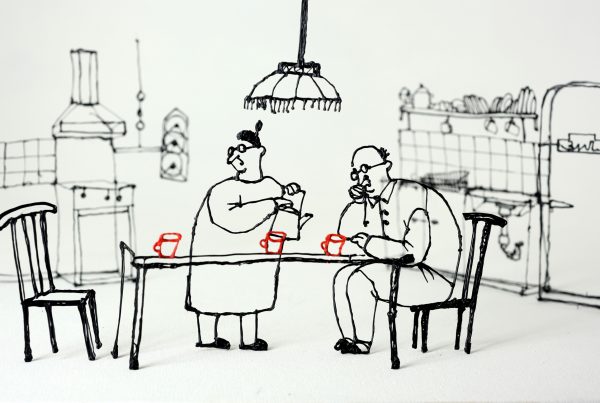 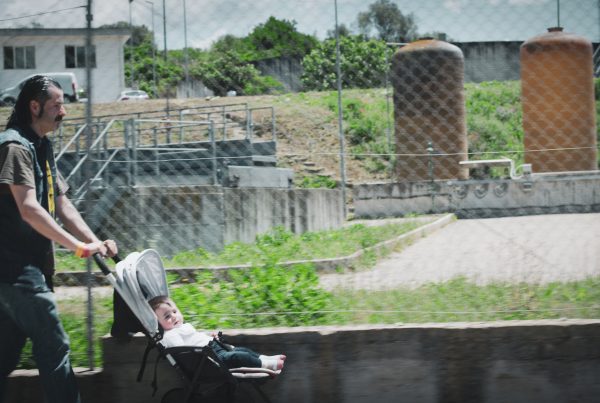 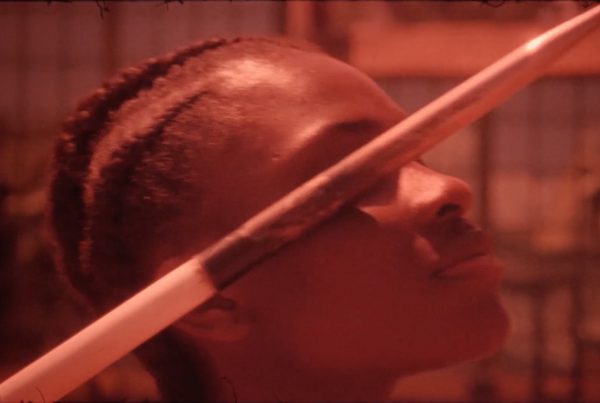 The End of Suffering (a Proposal) 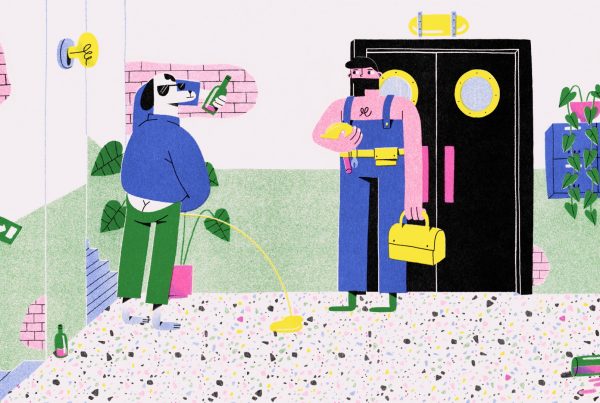 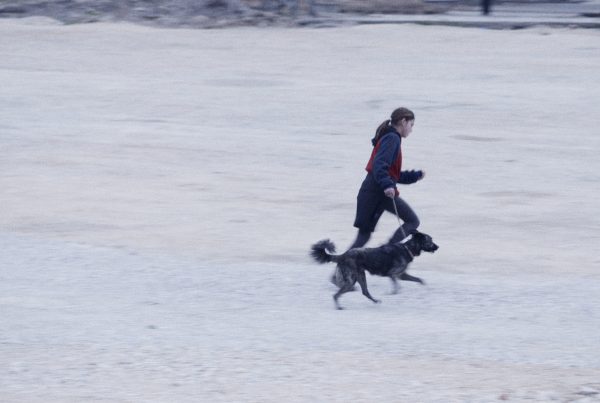 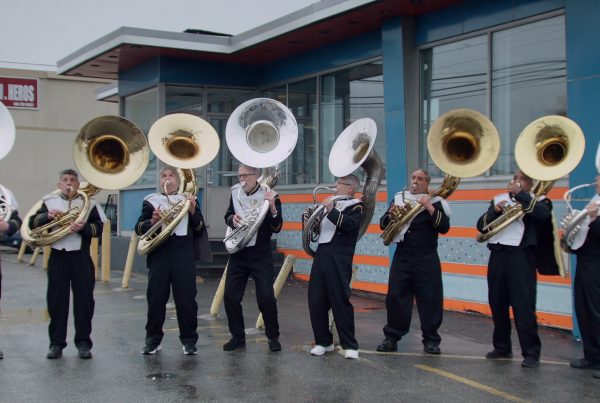 Vader follows the long path to reconciliation between a father and his teenage son after six years without any contact. While the present is portrayed through the images, the past is echoed through the words of the main character, who has heart-to-heart phone talks with his partner and confidant: a way to enrich the storyline and partially inform the viewer about the reasons why father and son separated.
A hybrid film that merges fiction and documentary, permeated by a suspended and opaque atmosphere, which manages to “represent imperfect and vulnerable people without making them victims”, as stated by director Isabel Lamberti in an interview.

Leaving the parents’ home is a fundamental rite of passage for everyone. Dina Velikovskaya’s delicate animation Ties deals with cutting old ties and creating new ones during this crucial moment. Through a technique that merges 2D and 3D animation, together with interesting sound design, the director visually portrays the ties that bind a young woman entering adulthood and her parents. This original bond takes the shape of iron wire, which actually covers all reality: maturity is in fact reached by accepting that this tie, which binds everything together, is part of us, and not by abruptly cutting it.

This short film, made by the same director of Ovunque Proteggimi, examines the different methods through which one can compensate the lack of sense, when this sensation gets hold of one’s life. The protagonist, held in the grip of an anxiety that has no name, convinces himself of being a victim of a jinx; believing this makes him develop an obsessive desire to leave, supported by a superficial insight and by a limited understanding of his capabilities. Destino is the portrayal of a man that fights against his personal lack of sense, in an arena where one is both the gladiator and the wild beasts; his limits are highlighted by his laziness with which he relies in a higher power, without understanding that it is only by taking a decisive position towards his own actions that he can finally get to the long desired catharsis.

Jacqueline Lentzou permeates her most recent short film with video art thanks to a reflection on the necessity to make sense of life, filling it with universality, rarefied environments and an hypothetical journey to Mars. What comes out is a tormented work, with a screenplay that is packed with reflections on life and death in which the images represent a semiotic and synaesthetic relationship with it, in a constant stream of consciousness that is life lived from within, which ends only by opening the eye.

Colored in bright shades of pink and yellow and with a chromatic palette that recalls Wes Anderson, Sh_t happens tells the story of a frustrated caretaker and his wife, both humans, who live in a building inhabited by animals with anthropomorphic features. On each floor, absurd and unthinkable frivolous events happen, till a weird love triangle, whose main character is a sad deer, develops: the short (a 2D animation) is build with a unique series of several episodes, seen through the eyes of the three main characters: goliardic and unexpected coincidences lead to a creative and non-linear narration. The allusions and sexual references are explicit and each element is visually defined down to the smallest detail, contrarily to the succession of events, which are driven by a fate that, mocking its victims, makes us swear “Oh sh_t” all the time: the short is an entertaining adaptation of the biblical myth of Noah’s Ark, refreshing and contemporary, an allegory of all those human relationships that are full of holes.

“Nina” by the Bulgarian director Hristo Simeonov is a story hinged on two questions: what do you do when the only human connection you have fills you with disdain and fear? Why don’t you run away?
<< Have you seen the bitch that ran way from me? >>, Vassil asks Nina after making her practise tying her shoelaces while moving her hands as little as possible. One could wonder if it’s another girl he’s talking about, or rather an actual dog. Nina does find a dog chained to the traintracks, waiting for death to come. When she sets it free, we see them running together in a circle. As if deliverance was a closed shape. A way to move and to stay in the same spot at once.
Somehow, Nina loves Vassil. Thanks to him, she owns a scanty clump of power to hold on to. The attention he devotes to her and the one he demands in return, Nina doesn’t seem disgusted by neither of them. They’re chains linking her to the tracks, better then akind of freedom in which you can only disappear. Somehow, Nina hates Vassil. But she throws stones at trains and refuses the ticket back home a charitable woman is willing to buy for her. Nina doesn’t run away, she clings on her clump. << Afraid I could cut your throat, aren’t you? >>, she says to Vassil. Then she smiles, tenderly.

You might have heard of the writer’s block but what about the musician’s block?
Josef is a recently retired sousaphone player. Right after his retirement he can’t seem to produce any sound from his trusted instrument. With a long-awaited performance around the corner he becomes obsessed with repairing his “broken” sousaphone.
A delightfully mellow comedy on existential crisis by writer and director, Flo Linus Baumann that feels like a Charlie Kauffman script on the pitfalls of entering the last stage of one’s existence.