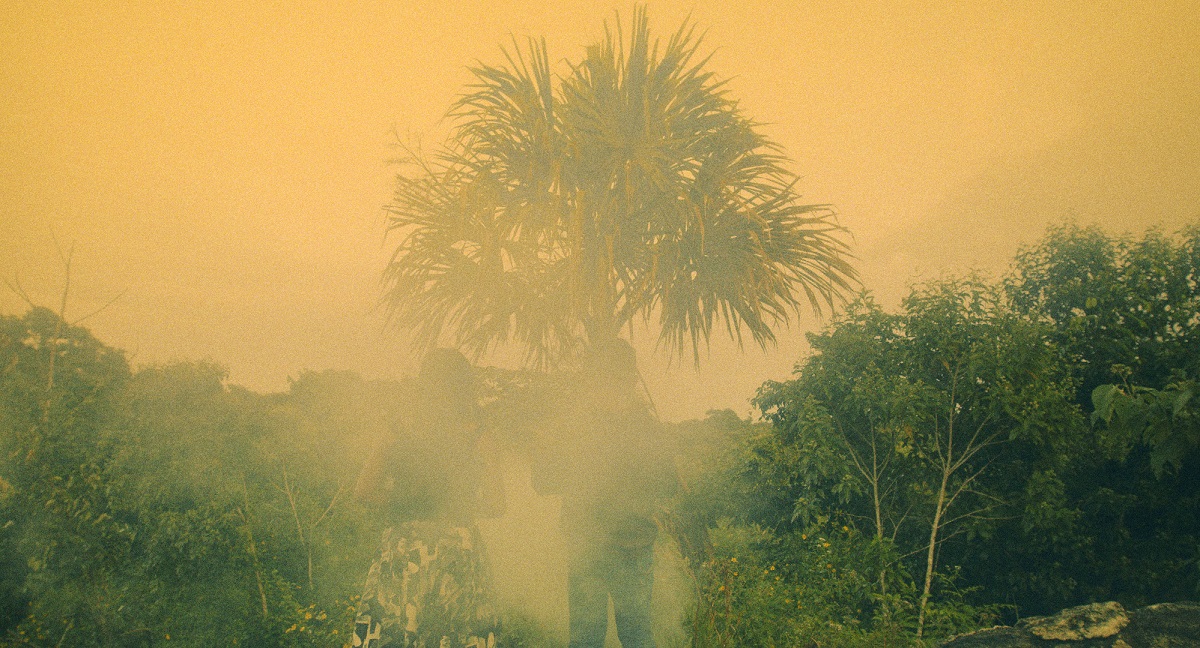 Through the thematic focuses, the Concorto Film Festival aims to examine the phenomena and the aspects of our reality which represent a mirror of desires and contradictions that together form the complexity of human nature. In this year’s framework, something that simply could not miss is a research on the intricate relationship existing between man and nature through a series of short films that analyse it, also bearing in mind that nowadays the foundation of this relationship is the excessive use of resources and the fracture of a global balance, whose heavy consequences have already been registered for a long time now.
Our planet is at great risk due to the changes led by man, who has already modified 77% of landmass, often by dismembering nature in order to make space for residential, industrial or commercial areas, but also for livestock farming and agricultural activities. Only 23% of landmass remains intact and what the experts are worried about is the exponentially growing trend: from 1990 man has devastated 3.3 millions square km of land. That part of land which is referred to as “wilderness” (by definition “wild nature”), meaning those areas where currently no human invasive activity has been registered, agriculture included, is constantly decreasing and represents only 23% of the whole planet. 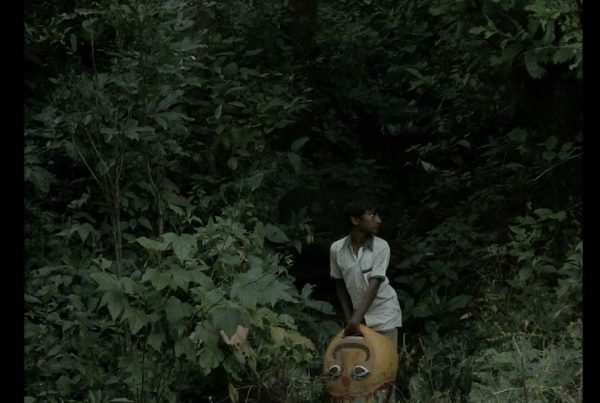 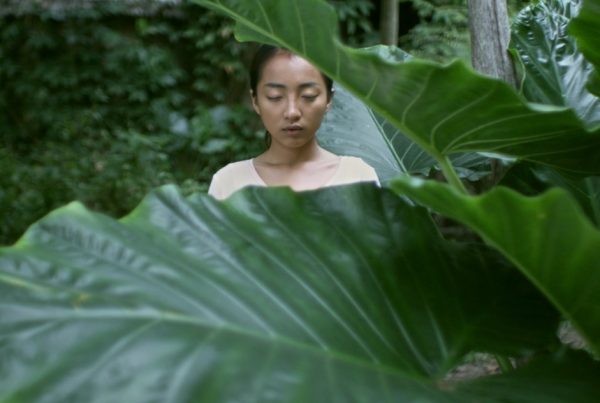 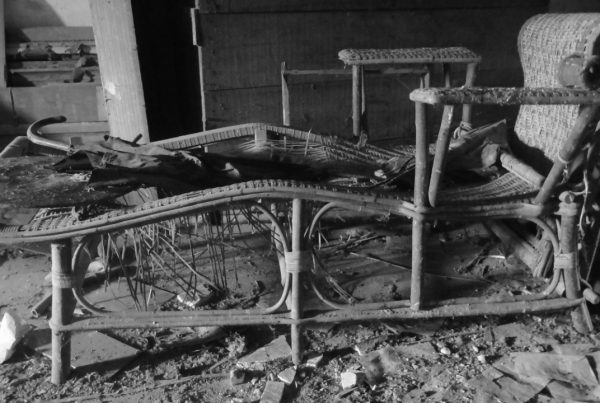 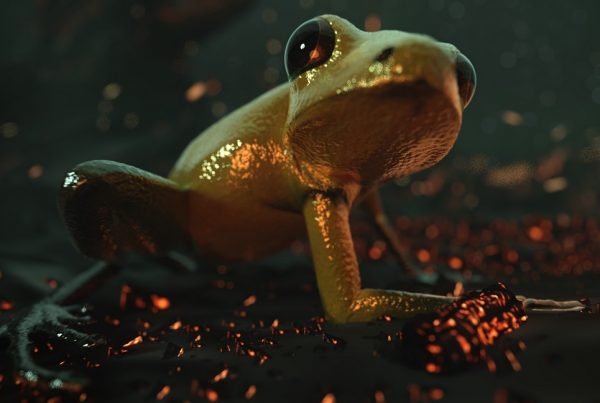 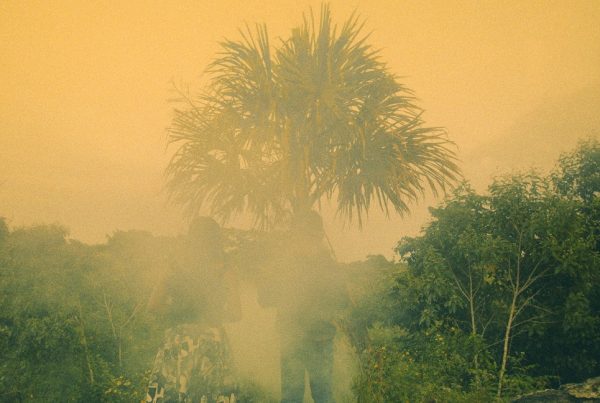 Yudhajit Basu’s eyes silently observe the life of the Mahadeo Koli people, at the foot of the Kalsubai Peak, in the state of Maharashtra, India. Past and present weave together, modernity and tradition are not antithetical concepts, but coexist: while an off-screen voice recalls the birth of the earth from the sea and the myth of Kalsubai, the camera alternates squared frames of human – especially feminine – and natural elements. Kalsubai is the tale of a systemic alternative to capitalism in which animist beliefs are at the core of the villager’s care for the environment: the cult of the goddess is an empowering habit for Koli women and a framework of respectful practice for both human and planetary well-being.

Muoy Lean Chhnam (A Million Years) achieves the perfect balance of the tension between opposites. The Cambodian flora is a quiet, almost immanent setting: the immobile mountain stands in the background of the moving everyday life. The river flows, boats glide across its waters, the young protagonist walks through the greenery. Even when she sits down, the motion is guaranteed by the dialogues. Two different storylines, or maybe different times, show the anxieties of a generation. The patriarchal-capitalist system, with its blind belief in development coupled with the attachment to past traditions, threatens both nature and people, trapping them through physical or socially-constructed barriers.

It took two minutes for Nick Jordan to express a non-anthropocentric counternarrative for global pandemics: not a plague randomly befallen on humankind, but the natural effect of its excesses. While the narrating voice of the primatologist and anthropologist Jane Goodall puts human action under scrutiny, people’s presence feels more and more menacing, even if only suggested by the images of a hunter’s lair and an abandoned house inhabited by bats. The night-vision infrared camera contributes to the overall sense of danger, but the enemy is not a virus: it is you, dear spectator.

Consciousness is the last and latest development of the organic, and hence also its most unfinished and unrobust feature. (Nietzsche)
A seemingly normal quest for food becomes a deep psychedelic trip when a frog accidentally eats some glowy shrooms. The camera plays back and forth from the astonished frog to her moving surroundings, while the barrier between interior and exterior, subjectivity and otherness is exposed as being labile and flexible. The dancing geometry of plants and flowers suddenly burns down. The frog’s fears manifest in the form of a road full of cars and wheels, where chaos reigns: a different code governs the concrete jungle, the rule of nature has been overthrown. Stillness is finally reached in a pond, where the oniric vision of the miracle of life concludes (or starts anew?) the journey of the amphibious.

Walking through the trees

My heart is happy.

Yollotl, the Nahuatl word for “Heart”, is a poem embracing the cosmos, with its stars and human beings witnessing the birth and ongoing flourishing of the love tale between the Ceiba tree and the Ahuehuete tree. Their bond overcomes space and time, preserved by human memory, and in the light that irradiates from the present and reaches distant celestial bodies in the future being the past. In the Mexican rainforest, caring is both a tradition and a ritual: a group of children, new devotees, renew their homage to the breathing nature. Taking inspiration from the mesoamerican mythology, Fernando Colin Roque poeticizes humanity and nature, placing their relation in the biggest frame of the universe and under the influence of the same force: love. 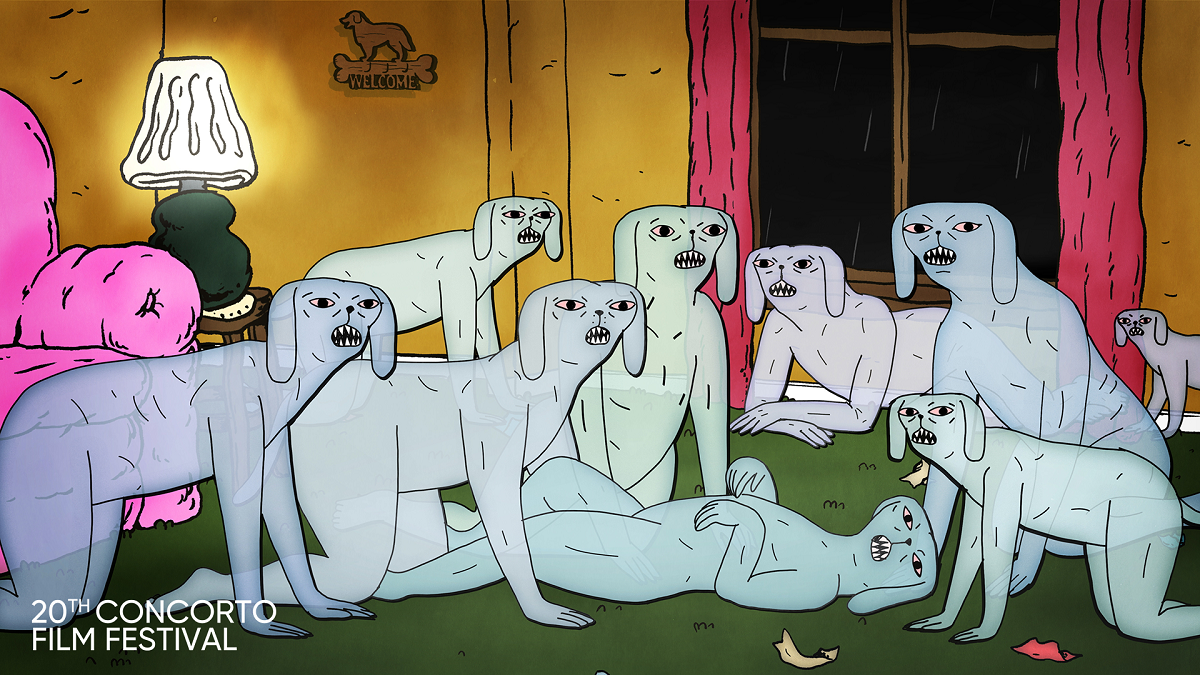