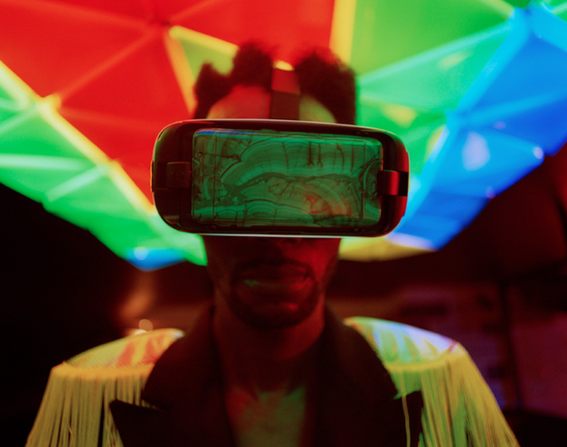 By concortoblog 14 August 2020 No Comments

Music has always been a part of a human being’s soul: either as an intimate personal shelter or as a collective dance, as liberation or as personal and social emancipation, music has historically played a fundamental role in the development of one’s identity. Making music, living music is an essential background in life that brings joy, sorrow and blurred feelings that take shape and create stories of life that need to be told. From coming-of-age narratives where music plays a leading role in one’s self-affirmation, to musical expressions with the power of evolution of a cultural identity, the thematic selection of Music Riot focuses on the density of these music-people relationships across countries and historical and social eras and reflects on its own communicative power and its own ability to create macro and micro-universes of emancipation from oneself, others and one’s daily reality. 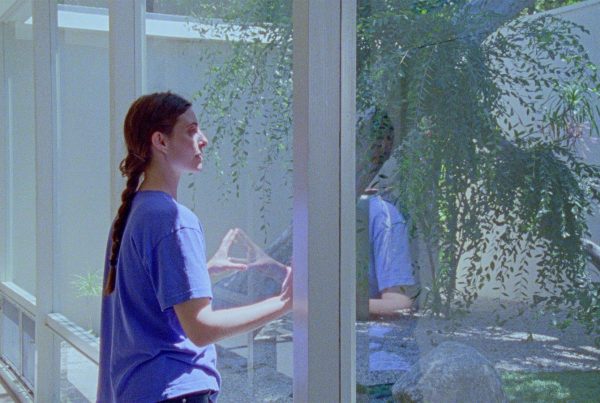 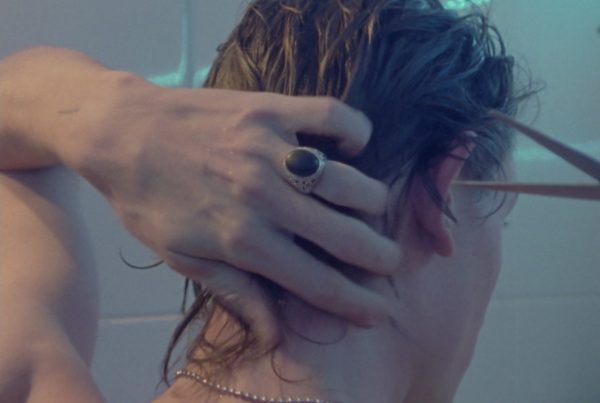 Journey Through A Body 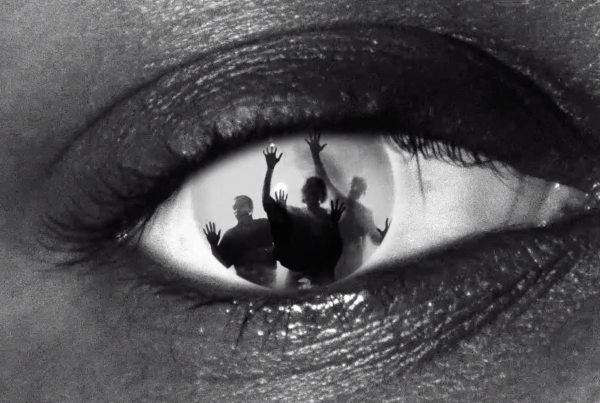 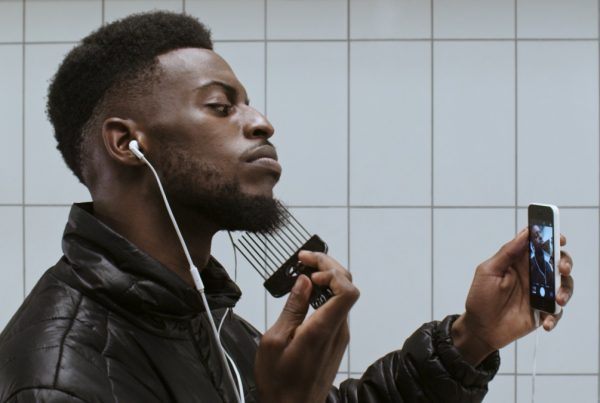 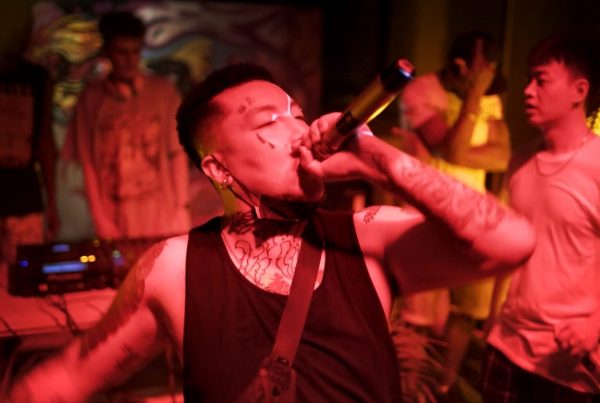 Trapped in the city 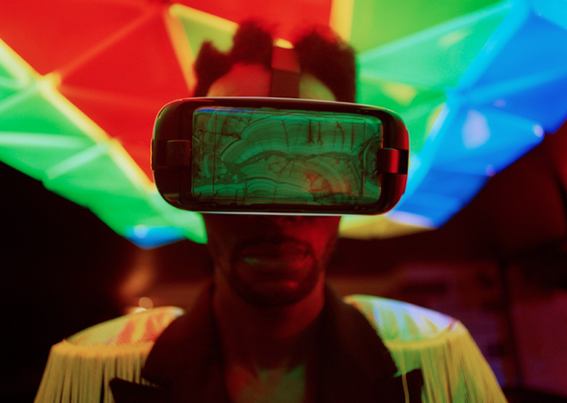 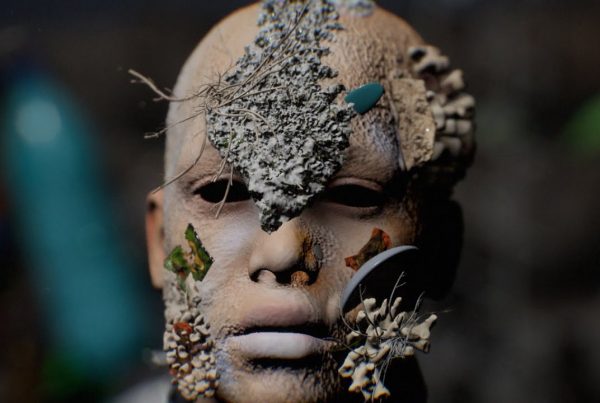 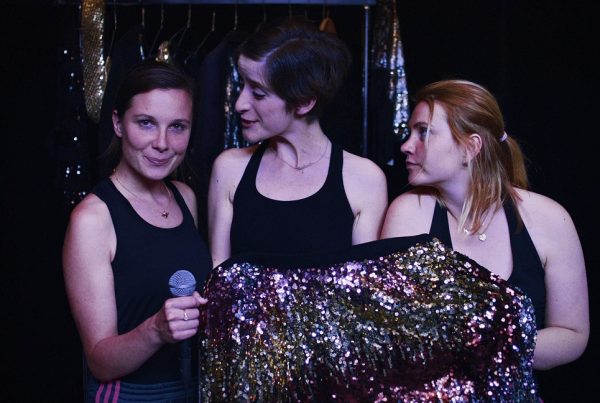 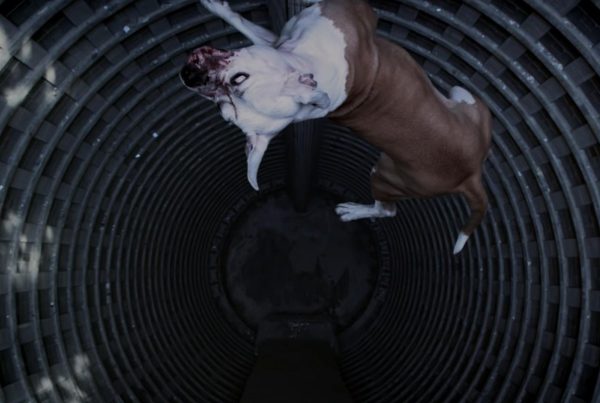 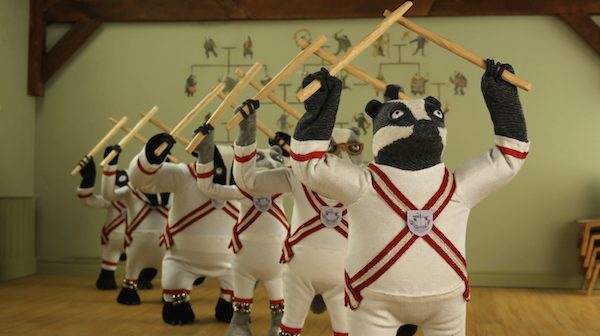 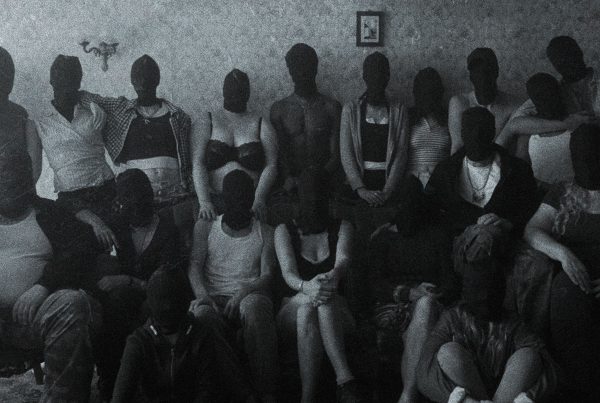 FORMER CULT MEMBERS HEARS MUSIC FROM THE FIRST TIME – Kristoffer Borgli
Mokumentary’s brilliant cinematography form is here used for a sort of elegy to the power and beauty of music, through the image of a traumatised woman in a rarefied and alienated environment, who hears a musical sound for the first time in her life.

JOURNEY THROUGH A BODY – Camille Degeye
An intimate piece of direction in a claustrophobic Parisian apartment projects a half an hour immersion in an artist’s alienated and rarefied life that is in full demolition analysed – because of an accident – by a social worker who appears in this existential chaos to put together vague lived and living moments for the viewer. Pale, personal, human.

STRANGELOVE – LONELY SOULS – Taz Tron Delix
Lo-fi pics, hand camera and optical effects all mixed together in the evocative aesthetics of Taz Tron Delix in a music video that breaks the boundaries and becomes fragmented video art in a synesthetic play of sounds and colours.

RISE – Barbara Wagner, Benjamin de Burca
In the Wagner de Burca duo’s experimental film, in Toronto’s subway public spaces a group of poets, rappers and musicians, who are members of the R.I.S.E. community composed primarily by Caribbean immigrants, perpetrate their performative vision of an apolitical and contemporary agitprop.

TRAPPED IN THE CITY OF A THOUSAND MOUNTAINS – David Verbeek
David Verbeek’s visionary camera penetrates in the Chinese city of Chongqing’s suburbs, where the current scene rappers live the conflict between an increasingly hard censorship inflicted by the state to which they belong and the musical genre’s significance in which they contextualise themselves, that of social and personal protest for a condition that needs to be overthrown, in constant balance between what can and cannot become expression.

ZOMBIES – Baloji
Baloji explores with his direction two aesthetic faces of self-isolation that contemporary society inflicts on itself because of the impending employment of technology: from a night club with a digital light that dominates the neon one, to a street in full daylight, a carnal technology that incorporates too much of our existence as individuals and gives back too little.

LA CHANSON – Tiphaine Raffier
In a strange rarefied city, three inseparable childhood friends share a common aim: to create together a look-alike contest. Then comes Pauline’s individualism, that takes her to a personal search in writing her own songs, and the magic of childhood games falters.

QUARANTINE – Astrid Goldsmith
A delightful stop-motion set in a little English coastal town where a group of badgers, in the shade of a structure that hosts animals in quarantine, live their life and their folkloristic traditions trying to ignore the strange sounds nearby until the drama breaks out. An animated quarter of an hour for post quarantine.

MOTHER – Ben Strebel
Black and white, claustrophobic interiors and hidden faces in a slow motion that conceals a competitive violence.