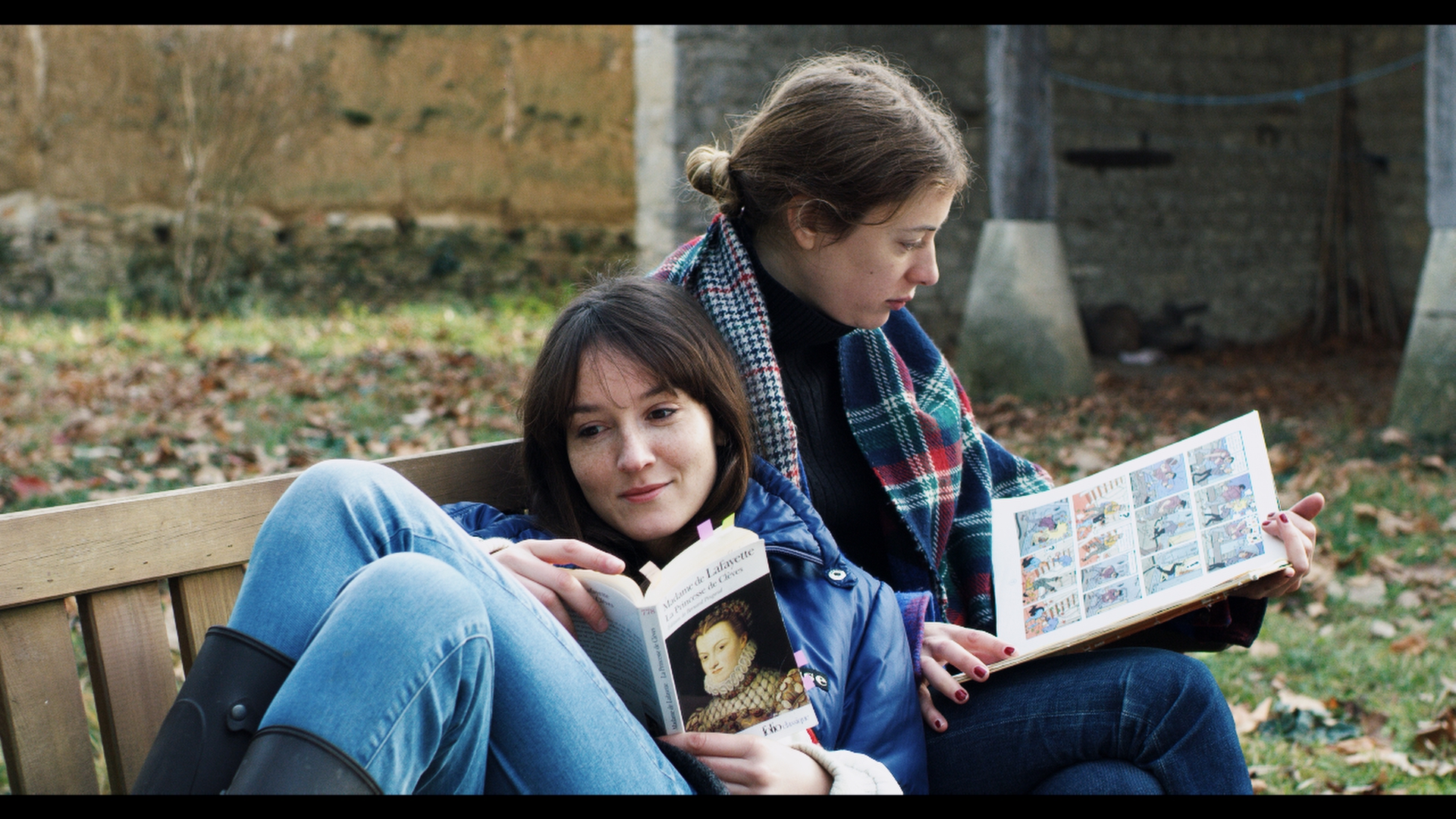 By concortoblog 20 August 2018 No Comments

Monday, 20th of August and we have a whole week ahead here at Concorto Film Festival!
Today we inaugurate the screenings in the greenhouse at Palazzo Ghizzoni Nasalli (Vicolo Serafini n. 12, Piacenza) at 6pm – free entry! Today’s schedule will include the first part of Mirrors, a category of short films dedicated to gender issues, find the reviews here. Tonight at Parco Raggio an unmissable roster of short films will start with Pauline Asservie, a splendid French comedy starring Anaïs Demoustier as protagonist, a rising star who has already worked with directors such as Ozon and Haneke. Let’s continue with Intimity, a short film from Switzerland which exposes the inner being of a woman, followed by La Persistente, an unusual and compelling postmodern thriller. The short film Tiikeri takes us to Finland where a family drama depicted in a sweet and ironic way unfolds; we’ll also have the chance to delve into the topics tackled in the film with the help of Jarkko Lahti, one of the actors who will be on stage with us tonight. Tonight’s screenings in competition will end with Peggie, a short film which will take us into the life of an old lady endowed with unique powers, and Crème de Menthe a Canadian comedy recounting an intricate father-daughter relationship.
At 11.30pm, in the greenhouse at Parco Raggio, don’t miss the first part of WABI SABI Focus Japan (click here for the reviews) and two more short films from the experimental films’ category UBIK (reviews at the bottom of the page). Meanwhile, enjoy the delightful Call me by your name kind of atmosphere with the Illinois concert and music by Sufjan Stevens. 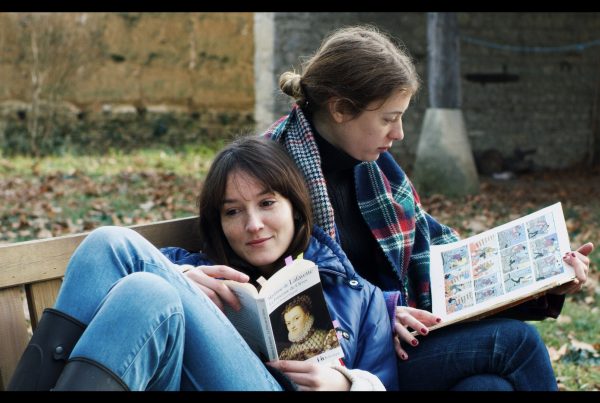 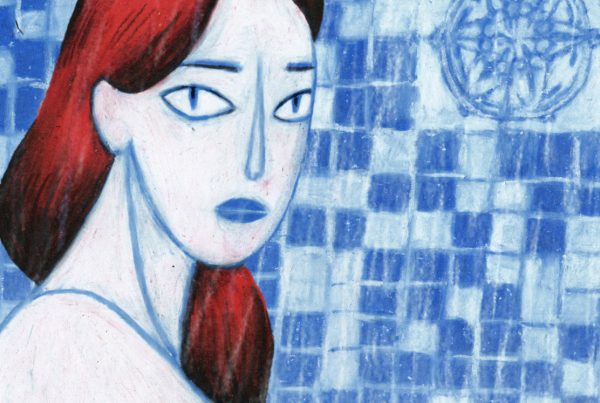 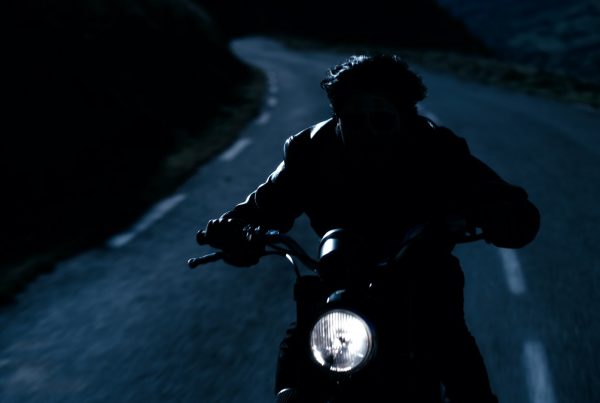 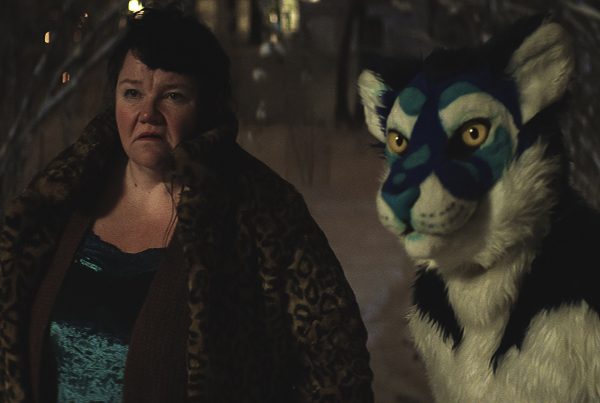 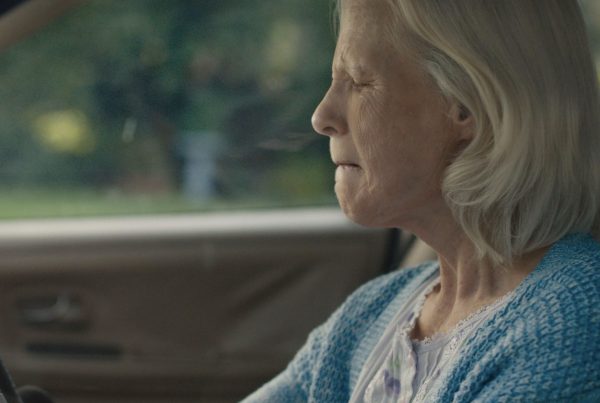 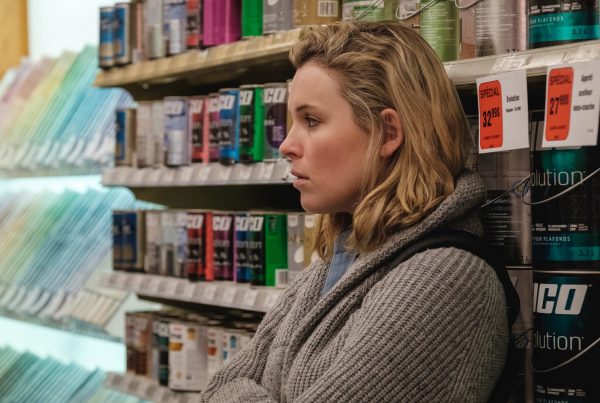 The quote from A Lover’s Discourse: Fragments by Roland Barthes introduces the short film. Just like the French author, Pauline could be defined as a semiologist: she is in love with a married man and spends her day – even when on vacation in the countryside – trying to interpret the signs hidden in his text messages. Every word could be a trace of mutual love or definitive loss. As it declares at one point, Pauline is a beautiful and smart woman, a true academic: she thinks she’s relying on her rationality, but she is actually a victim of her own obsession. Through a fast-paced screenplay, the director shows the most narcissist, self-destructive and phantasmatic facet of love and the devastating power that other people’s words may have. Presented during the Semaine de la Critique in Cannes, the film by Charline Bourgeois-Tacquet describes in an original way the drama of this common yet painful situation typical of our times.

Somewhere in the French Pyrenees Ivan and his motorcycle – the sentient, loving, breathing La Persistente roam the treacherous mountain roads. Their peculiar, symbiotic charm catches the envious eye of his rival Victor, who violently seeks to tear them apart. Little does he know that their inseparable bond is too strong to be broken.
An unconventional, yet perversely original story, straight from the official selection of Cannes Film Festival, about love and revenge, separation and reunion. Camille Lugan’s unsettlingly gritty and mysterious cinematic style takes a leaf out of David Lynch’s book, full of impulsive twists and violent paroxysms

This Finnish short film, directed by Mikko Myllylahti, talks about a father who comes home drunk. It talks about a mother who’s waiting for him asleep on the couch and a tiger-daughter locked in her room. Talks about a quarrel and about the father picking up a rifle. Tiikeri can be defined as modern black tale: the cold Finnish winter as well as the clean and pragmatic direction create a narrative atmosphere in which the presence of the tiger-daughter can fit in perfectly. The dysfunctional familiar context becomes a unifying element as it leads the tiger-daughter to go look for tigers like her, someone she can see herself in and with whom she can develop her own individuality. The neat and expressive gesture gains a dialogic value and the closing soundtrack (Future Island’s A Dream Of You and Me, ndr) is the cherry on top of this Nordic masterpiece.

Peggie is a delicate short movie about senile dementia by Rosario Capozzolo, an Italian doctor fond of cinema who tries to create a sort of empathy towards who suffers from it and who takes care of them. The main character through her disease travels within a mosaic of moments of her own life, wandering among the rooms of a house which recall moments imprinted on her memory. The viewer sees everything from her own point of view and is woken up to the actual reality unlike Peggie, whose mind keeps on drifting in space and time while the surrounding reality takes care of her.

When her father, a hoarder, dies, his daughter Renée has to clean out his apartment: an onerous task which she has to complete in just six days and will lead the girl to get to know her deceased parent better. Piece by piece, Renée will question her relationship with her father by reliving the past, but also by experiencing the present. In the “empty” house life goes on after death, as we can notice in the emblematic scene of the crème de menthe, in which even the presence of the dead persists. The two filmmakers gently deal with a tragic subject with a hint of irony, leaving on the spectator’s face a smile thinly veiled by melancholy.

Shadows are never what they seem to be. Philip Barker, one of Canada’s leading avant-garde directors and avid fisherman, was anonymously entrusted with the Shadow Nettes Manual by one of the few remaining Shadow Nette Fishers of the Erie Valley. This booklet, believed to be the only one in existence, details this traditional fishing device that projects the silhouette of the fisherman. The “fishr” assumes archetypal (and highly guarded secret) poses of virility that display their strength and ability. It is these projections that attract the innocent prey, drawing them close to be captured in nets.
Deeply inspired by this occult ritual, Barker delivers one visual jaw-dropper after another in this other-worldly film, clad in a Tarkovskian black and white and an eerie musical score following the story of a dark rite of passage.

Stephanie Lansaque and François Leroy, the visionary directors of this animation, delight us with an awesome journey among the maze-like streets unfolding in the ancient part of Hanoi. This journey is balanced by the sense of the macabre on one pan of the scale and by the moving poetry characterizing the narration on the other. Our guide during the journey is The one-eyed dog, one of the many creatures populating this universe bustling with loud busy people and animals of all species, both alive and dead; the latter have lost their natural identity and they have simply become “food”. But The one-eyed dog is here to perform a rite before the whole colorful animal kingdom. It’s a rite celebrating the sacredness of life and death, besides that of the species. This story awakens our ancient hunting senses and brings us back to when food was a gift from the gods and when the gods themselves were harbored in the hearts of our preys, in the trunks of the trees, in water and in the stars. Now that everything has changed and we have proclaimed ourselves the masters of all the living creatures, it’s up to him, The one-eyed dog to unmask the lie upon which we built our tyranny. He does so as an animal, embodying the most human feeling ever existed: compassion. 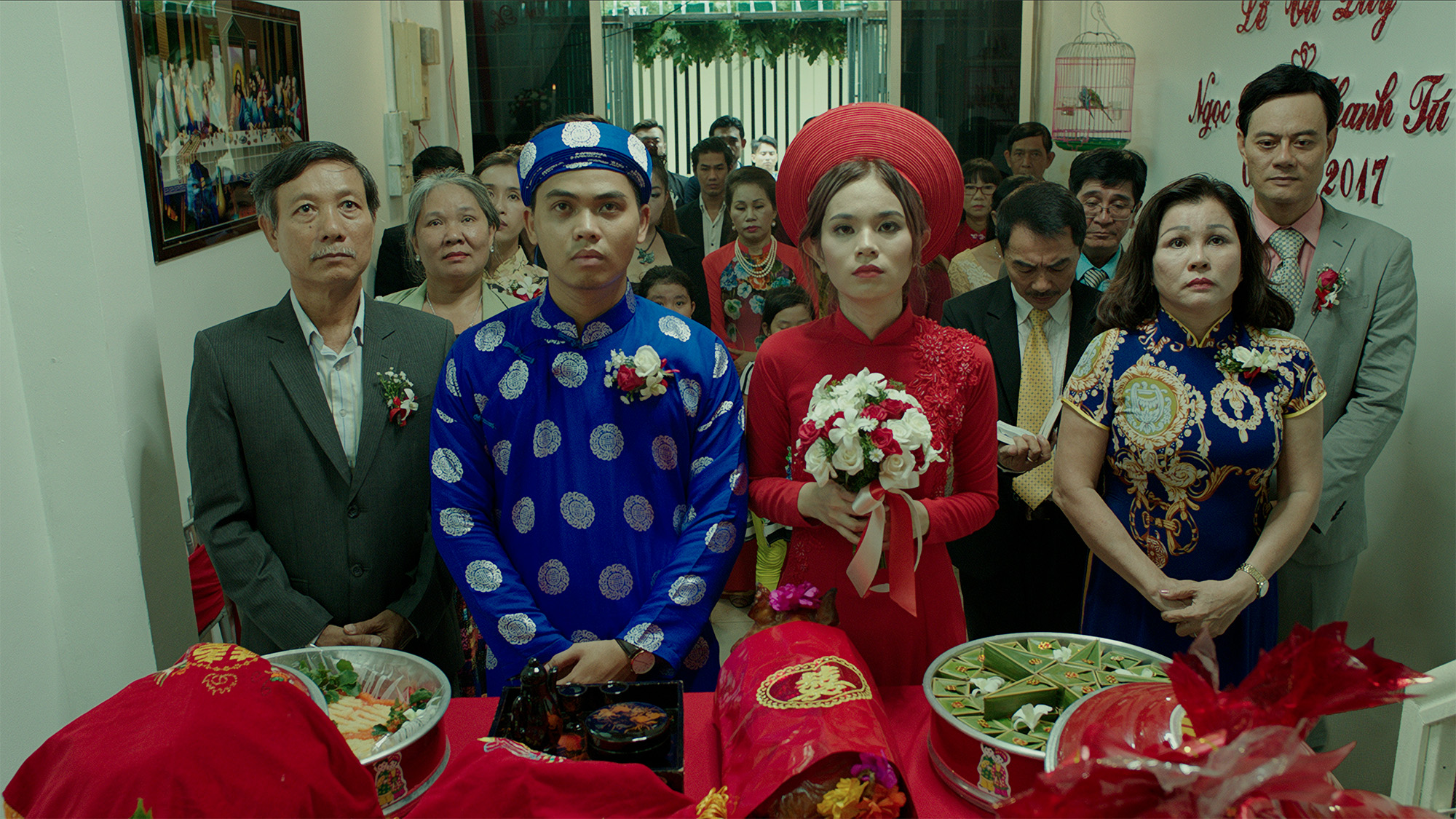