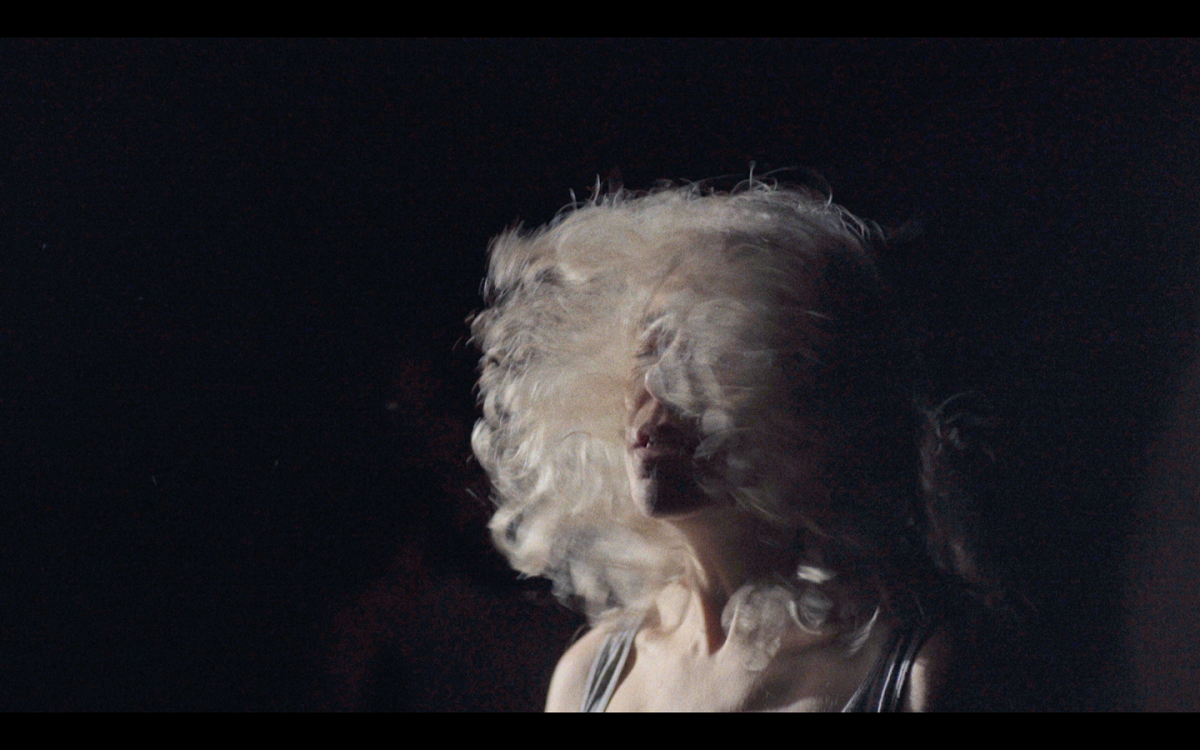 By concortoblog 27 August 2022 No Comments

We can hardly believe it: the last day of Concorto 2022 arrived already. An amazing ride featuring cinema, music, literature, arts, and park life.

Following our tradition, here you are the Asinelli d’Oro of our blog editorial staff while we wait for the winners to be announced tonight.But first things first, let’s have a look at today’s program: come enjoy at 9 p.m. at Parco Raggio the closing evening and afterward, for die-hard cinephiles, the third part of Deep Night in the Greenhouse. See you tonight! 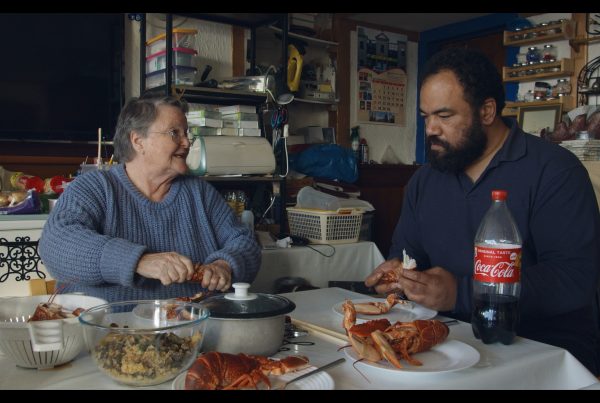 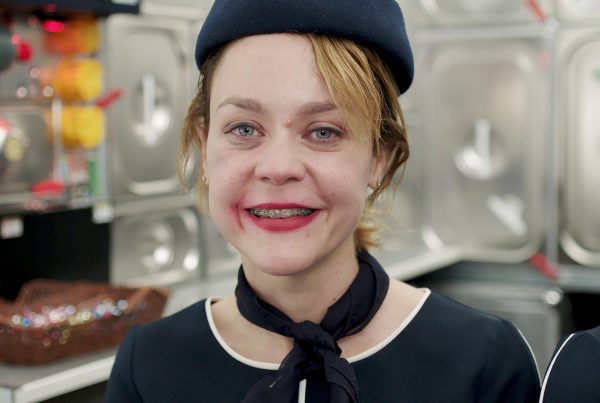 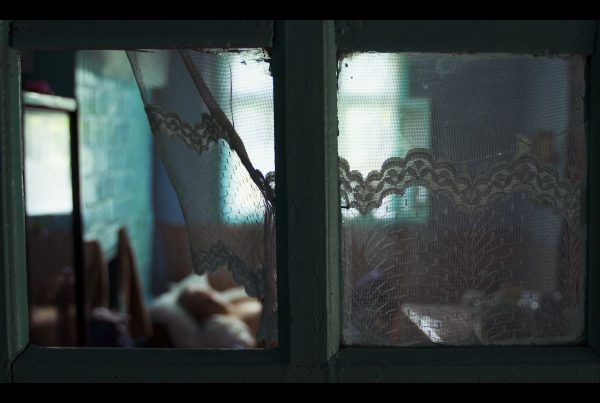 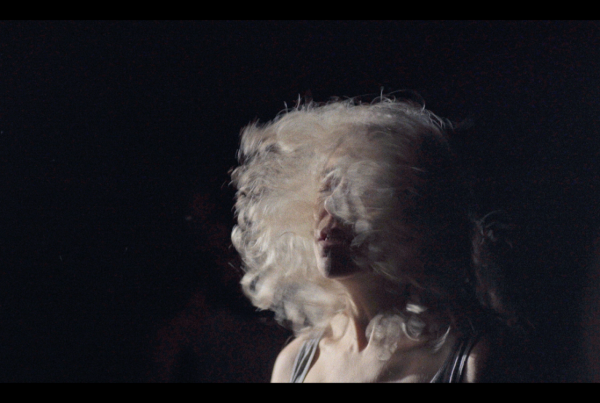 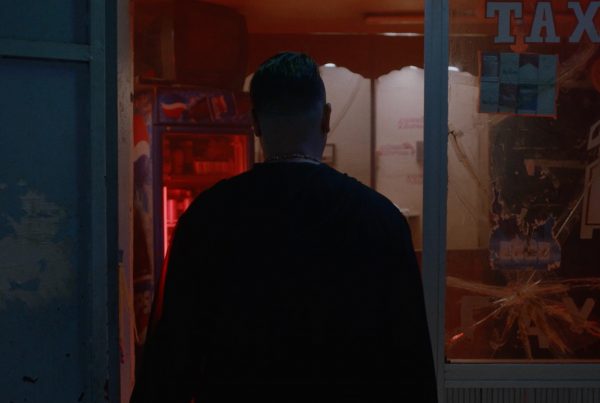 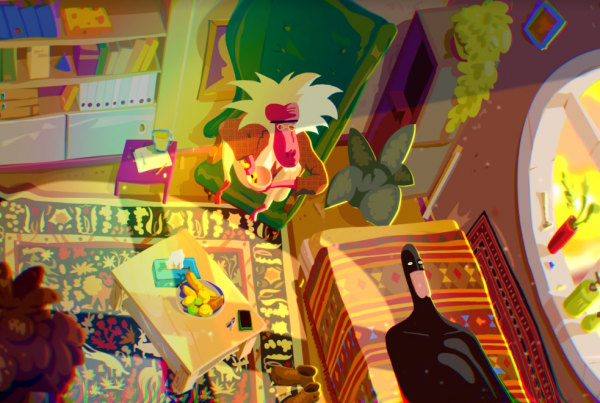 For the delicacy of the humane process, which takes place even before the cinematic one, my asinello d’oro goes to Uncle Tudor, a brave and transparent insight into an uncomfortable and disturbing issuesuch as child abuse, a voice that allows the viewer to enter a shocking dimension with the respect it deserves. A short film capable of showing and denouncing without, nevertheless, ever really judging. A unique point of view, an urgency finally brought to the big screen with the power of the first person.

A special mention goes to High Sky Low Land, which was able to condensate a parent-child relationship with reversed roles into the form of the short film, telling about two strong and complex identities through images and situations, balancing with great precision the mise en scene and giving weight and value to the unspoken.

As always my decisions are poles apart. This year my Asinello d’Oro goes to Madrugada for leading me through an unexpected and desired journey, linking the need to escape, evade, and the feminine need to reincarnate, to nature and to the animal element. A special mention to #31# Appel Masqué, a hymn to that experimentation of the language that only a short film can achieve. Lastly, I want to thank AMOK for coloring pressure and inner demons with a touch of necessary madness.

My Golden Donkey goes to the short movie Dawn for its ability to interweave personal experience and universal desires and for the director’s ability to overlay multiple narrative and symbolic layers, thus succeeding in visually rendering the complex emotional framework on which the narrated story is built.

My Golden Donkey goes to Airhostess-737. In my opinion, the film manages to hypnotize the spectator in its entirety, from the first to the last moment. Not only from a technical point of view, in which a clever use of light, shots and sound manages to communicate the protagonist’s latent turmoil; but also conceptually, for its subtle and pervasive irony and its capacity to build a relentless narrative crescendo.

My personal Asino d’Oro goes to a Concorto Kids film. After all, how could it be otherwise? Du iz tak? is an extraordinary book (by Carson Ellis), on which an equally beautiful, funny, moving and wonderful short film (by Galen Fott) has been based. It has everything that makes childhood unique: its own language, great friends and adventures, a little bit of fear and lots of dreams.

A special mention must be made about a film in competition: The Bayview by Daniel Cook, that with its extraordinary innocence and discretion, shows us a little world made of suspended people, a bit lost, that are given a house, even if for a few days, by a lady with a great intelligence and sensibility. 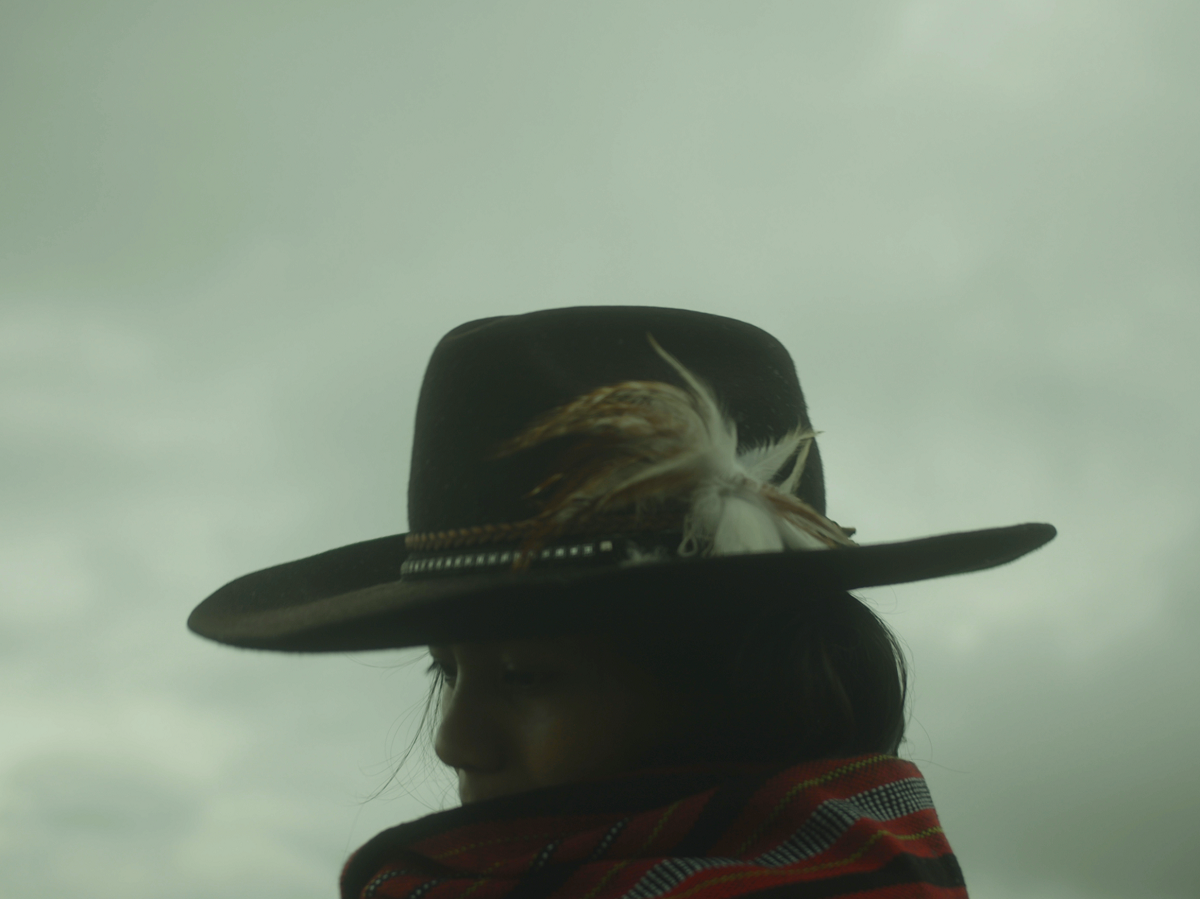