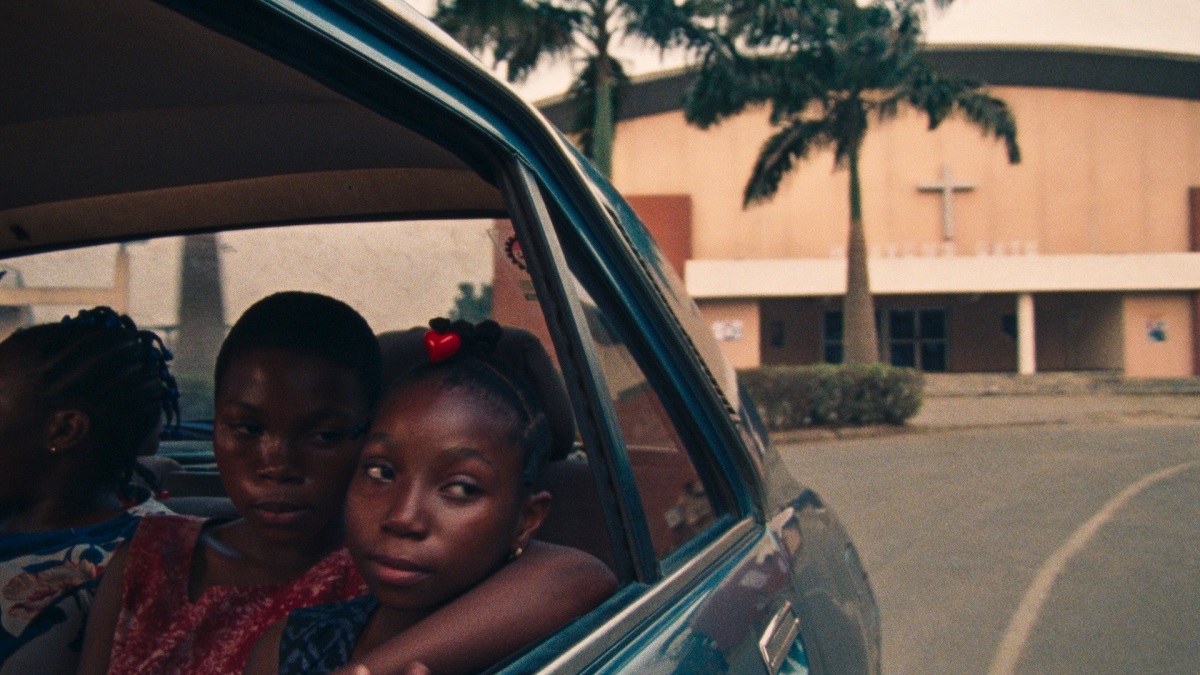 By concortoblog 26 August 2021 No Comments

If you are not already at Palazzo XNL, hurry up! At 5 pm talk with Masbedo and at 6 pm the experimental shorts of UBIK are waiting for you.

Dinner at Parco Raggio starts as always at 8:15 pm, while you can enjoy some more competing short films at 9 pm. And in the Greenhouse tonight you can dive into the Finlandia Focus at 11.30 pm and into the Supernature one at 12.15 am. At the Boschetto Gianpace will be playing live! 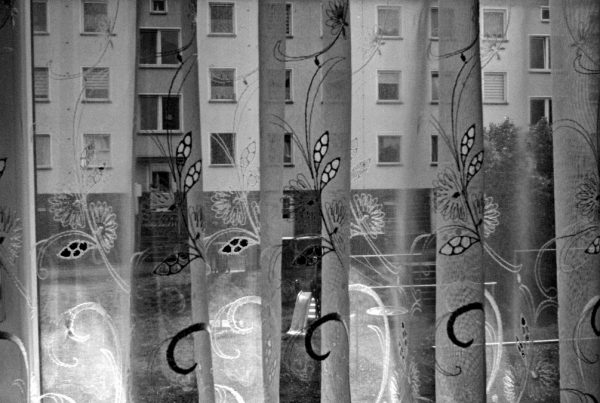 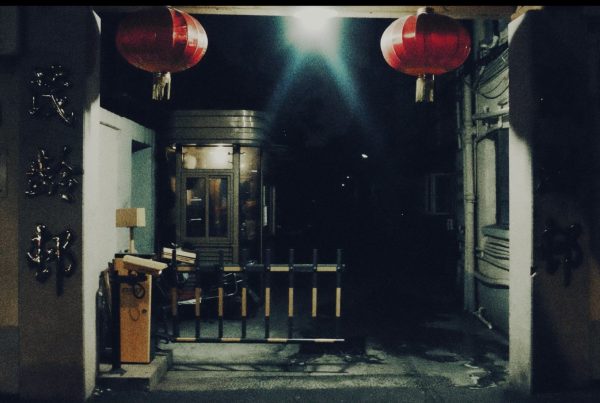 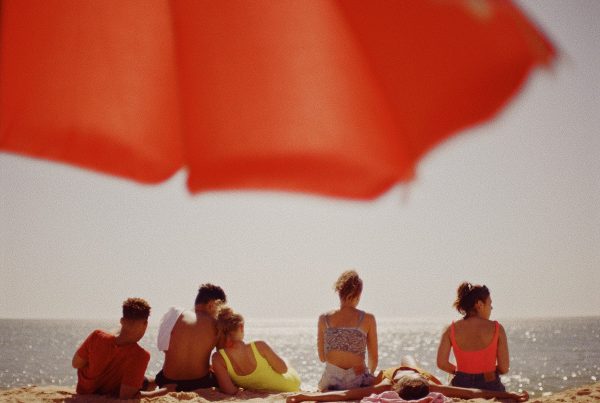 A holiday from mourning 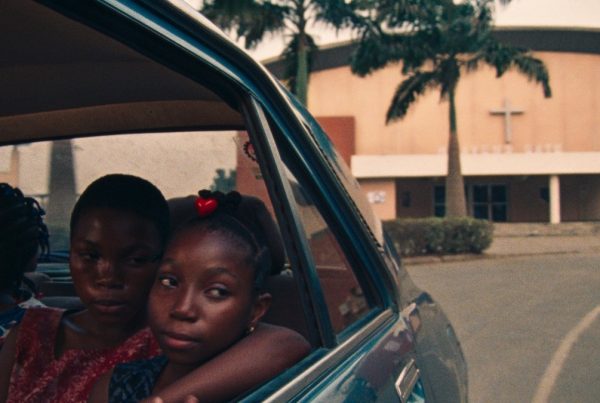 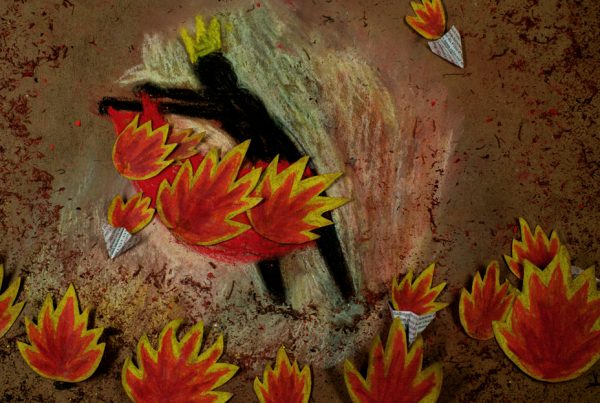 Conversations with a whale 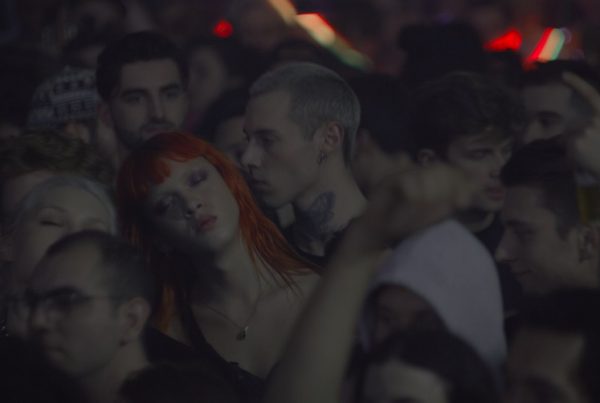 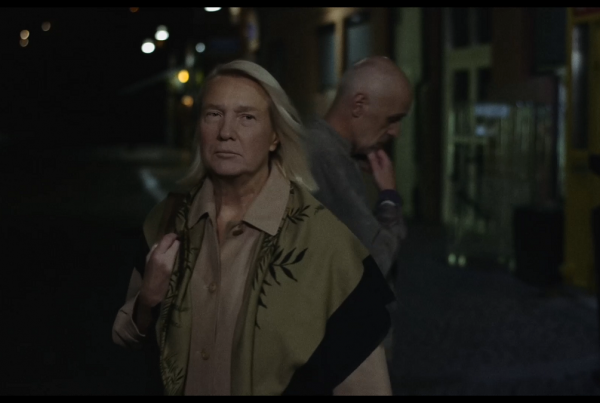 When someone we love dies, the world around us seems to petrify as grief seeps in, like an ice-cold, at once startling and numbing pouring of concrete. What would happen, though, if the world really came to halt? This is what many people had to experience during the Covid-19 pandemic crisis. In her short film “27 Schritte”, Andrea Schramm gives a first-hand account of what it feels like to live in a two-layered limbo- that of loss on top of the one generated by lockdown procedures.
Through recorded phone calls of relatives paying their condolences, black and white stills of house where the regular flow of time seems to have been compromised and faceless voices discussing their fears, the film has a eerie, ghost-like quality to it. It outlines the purgatorial landscape of a place, once a home, full of broken things: a mutilated family, a damaged time, a feeling of grief that has been denied any chance of expression and catharsis.
In the end what remains in this chilling and intimate picture is the warmth of accents and loving words, the image of Schramm’s father walking up and down the room, and all the memories covering those walls the viewer has slowly started perceiving as familiar.

The Nightwalk – Adriano Valerio
As seen by Yorgos Kostianis

Desperately craving escapism Jarvis, a university student, decides to let his academic pursuits lead him to Shanghai.
The change of scenery seems to be just what he needed: new town, new friends, new flings; he readily welcomed every and any distraction from what he left behind in London.
The past, however, is a grotesque animal that rears its ugly head as soon as he finds himself confined in his empty, new apartment during the unforeseen lockdown.

In spite of its ubiquity in media, the news cycle but also any of our daily interactions, the pandemic has been somewhat of a slippery topic for directors. A filmic adaptation of a phenomenon so planetary in its impact is certainly no easy task.
In ‘The Nightwalk’, writer and director, Adriano Valerio, takes up that task in a disarmingly humane fashion.
Through the elegant and incisive cinematography of Olivier Dressen, the director perfectly encapsulates life in the choked desolation of the lockdown, while maintaining a surreal touch by interjecting seemingly random yet meaningfully allegoric clips of old films with Charlie Chaplin, Buster Keaton and the late Ettore Scola’s ‘Che ora è?’.

The brilliance of Valerio’s narrative lies in its conscious choice to not treat the pandemic as the nexus of his film but rather as the impetus that propels his protagonist to confront his past, his trauma, and his own crippling fear of loneliness.

A Holiday from mourning – Zara Dwinger
As seen by Carlotta Magistris

After the pain of losing her mother, a teenager tries to mitigate her grief and detach her mind with a trip to Portugal with her friends. There, she turns to booze, drugs, music, and sex to find elusive emotional escapism. But all wounds, especially the deepest ones, are bound to heal over time, though a little pain relief never hurts. Coming back will mean suffering again, but also starting that elaboration phase thanks to which life can go on.

When they feel under threat, male agama lizards nod the head to defend their territory: this animal seems to be a warning sign for the young Juwon, as dangerous situations follow their appearance. After she was kicked out of her classroom, the girl starts looking around the building area. She ends up facing the shadiest realities of Lagos and its local church. Lizard exposes the vulnerability of the Nigerian society, characterized by deep socioeconomic inequalities, also leading to a reflection which includes and links rich civilians, religious leaders and armed criminals.

Conversations with a whale – Anna Samoylovich
As seen by Irene Pagano

An artist is like a weak God. We can create impossible scenarios, tragress every limit. Yet we can’t part from the need for approval. No matter how marvellous our work is or how much we believe in our craft, a work of art without audience, feedback or resonance might as well not exist. With no validation, the God behind the camera might as well drop their crown and shed their cape. When the hunger for success howls in the back of our head, we forget how to appreciate the more discrete, personal fruit of our labour and turn the artistic process into a hunt for a whale of our own making.
“Conversations with a Whale” by Anna Samo is a straightforward reflection on the tribulations and joys that come from being a filmmaker. With its wonderful stop-motion animations, delicate design and frantic movements, this short film manages to encapsulate the struggle every artist at one point or another has to face; is recognition really what makes a difference, or should we just cherish what we do and the genuine pleasure of doing it, shaping something, bringing it to this world with nothing else but our tired, ink-stained hands?

In an abandoned warehouse, a group of people dances to high bpm techno during what looks like an illegal party. Among them is Dustin, a young trans man, together with his friends and his boyfriend Felix. There, drugs, alcohol, and disinhibitions amplify each other’s emotional reach, pushing boundaries in their behaviours and leaving a bitter aftertaste and outbursts of revenge. But there is a thin line between feelings and emotional impulses, and it is there that everything seems to find its place.

Sally’s life has become a hell since Trump has taken the lead as president of the USA: their resemblance made an outcast out of the woman; she is the target of the disapproving looks of strangers. Sally tells her story to Morgane Dziurla-Petit’s troupe, talking about her sexual and sentimental problems after the death of her husband. She then makes an appeal to all the spectators, asking people to stop judging people from their external appearance. A tragicomic short film created with the help of deepfake technologies that combine points for reflection with an irreverent plot.
NB Not recommended for climate change deniers. 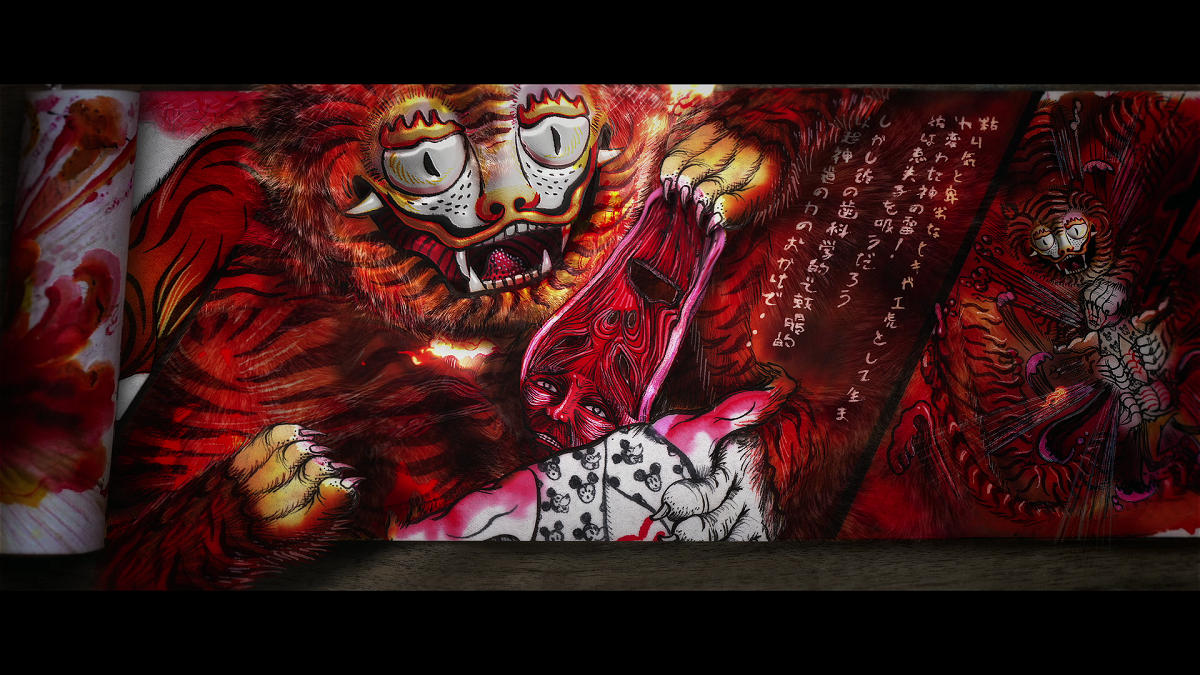