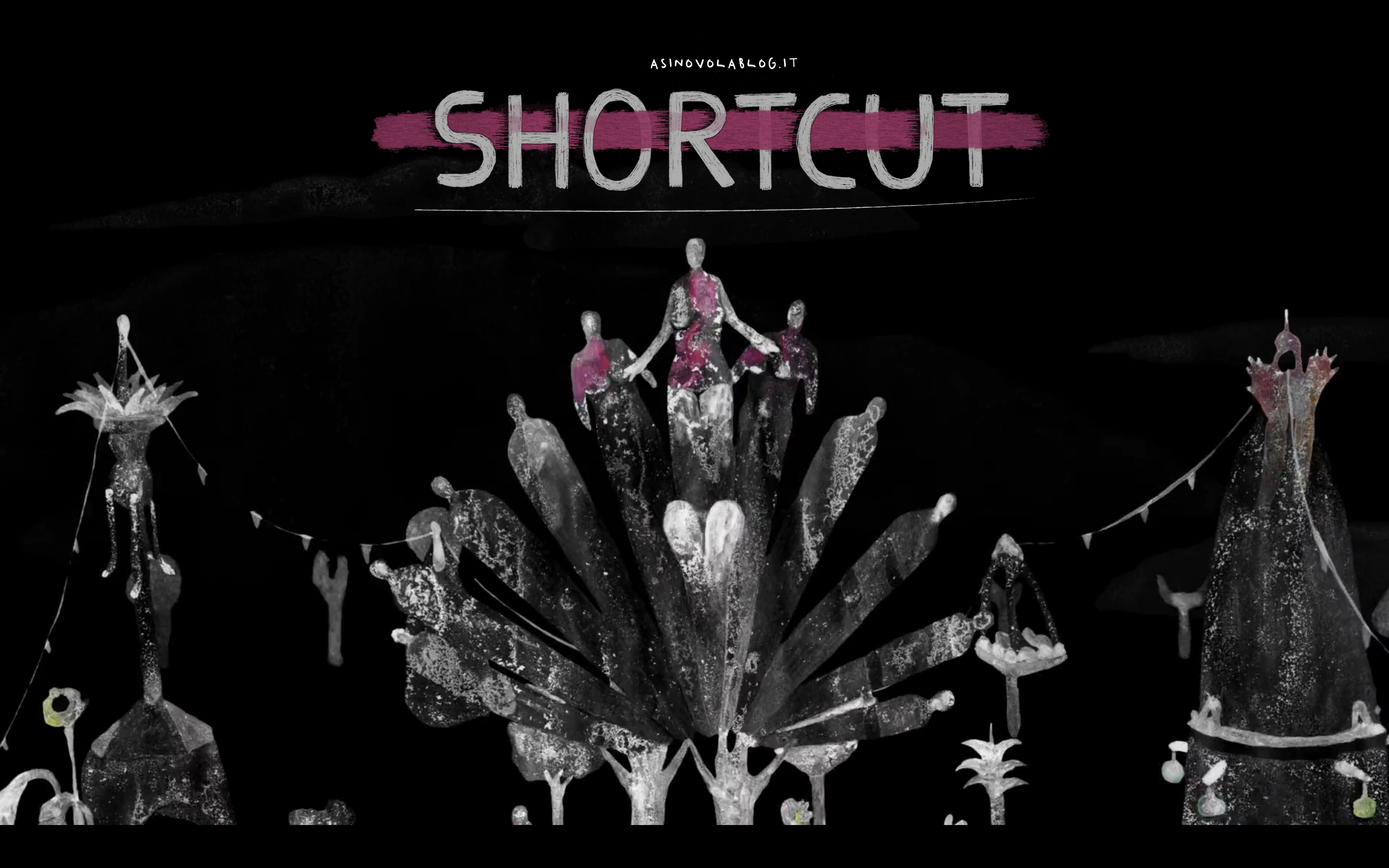 By concortoblog 3 March 2021 No Comments

Second Shortcut stop (do shortcuts have stops? yes). For this interview, we opened the visionary drawers of Boris Labbé. He participated in Concorto in 2018 within the UBIK focus with the animation La chute. 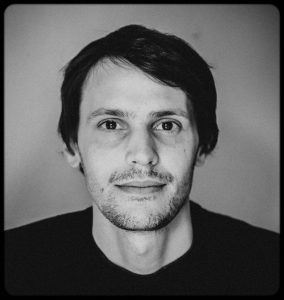 Boris Labbé (b. 1987, Lannemezan, France) is a graphic and video artist and director who works mainly with animation and installation.
He studied at the School of Art and Ceramics in Tarbes and the EMCA of Angoulême. In 2012, his project Kyrielle was awarded the Special Jury’s prize for Graduation Films at the Annecy International Animated Film Festival. He has collaborated with Sacrebleu Productions to direct two short films: Rhizome (2015) and La Chute (2018).
He is interested in the way space and time are ordered in film and video production and in exploring and disrupting the patterns that result. His work ties together the device of looping and the theme of regeneration, exploring evolution and the perpetual loss of and return to life through cyclical editing.

Kyrielle is my graduation film made at EMCA in 2011. It is the project that kick-started my career in the festival and exhibition scene and I’m always glad to show it.
The playful and colorful animation style is appealing to children, while adults will perhaps discern certain themes of loneliness, meetings, or separations between individuals.
Kyrielle likens life to a labyrinth wherein each of us has to walk without a distinct direction or purpose.
Unfortunately, this is only a trailer since the film is not available online in its entirety.

It’s been only a few years since I discovered this movie, yet its memory remains deeply etched in me.
I discovered the movie INHABITANTS a few years ago, but its memory has remained etched in my mind.
It is an experimental film work of art of great quality, and I personally find its theme particularly touching. If humanity discovers this film a few hundred years in the future, it could perhaps be viewed as a testimony of our actions on the world and, in particular, on the mass extinction of flora and fauna.
Too bad it is impossible to find a better quality of video on the web.

I hadn’t watch this film in a long time, but it’s always a pleasure to watch Frédéric Back’s work. CRAC is a film that seems to me to be very generous in all of its aspects, it is a feel-good watch.

David Lynch is one of my favourite filmmakers, I love his filmography almost in its entirety –from his first short films to feature films widely known to the general public.
In FIRE (POZAR) Lynch perhaps pays tribute to his first loves: drawing, painting, and animation; while entirely freeing himself from the shackles of directly comprehensible narratives. It’s a veritable experience that plunges us into a bizarre nightmare, clad in a sumptuous soundtrack by Marek Zebrowski.

Norman Mc Laren is also a very important filmmaker to me.
CANON is not his best-known film, but it represents a special moment for me.
I believe that looping techniques of this caliber have never been seen in the history of cinema, in addition to an almost didactic desire to comprehensively showcase the technical principles that are employed.
In fact, it would inspire the works of various directors like Zbigniew Rybczyński’sTango, Michel Gondry, and many others… The music is also exceptionally modern for the time.

After having mainly worked with animation, Walerian Borowczyk presented this short film, minimalist in its form yet overwhelming due to the proximity created by the acting prowess of the protagonist. It’s an adaption of a text by Maupassant, interspersed with frame-by-frame object animation insertions.

8 – What do you miss most about film festivals?

I miss festivals mostly for their convivial aspect; meetings with the public and other directors. Naturally, I also miss the chance to see quality films in theaters, retrospectives, exhibitions, etc.