Shortcuts get a bad rap. The shortest routes have been historically frowned upon as a means to anywhere worth going. That being said, considering the dystopian hellscape we’ve all been going through as of late, our film programmers, Yorgos and Vanessa, thought an easy way out might be just what we need right now.

While working on the new edition of Concorto Film Festival, they couldn’t help but notice that one of the harshest realities our sector is called to face is that of being kept apart from the proverbial cogs that keep the industry in motion: directors, actors, producers, distributors and all those individuals that work both in front and behind the scenes.
In this regard, they came up with a project, or rather a sort of communicative bridge, that could rekindle intimate dialogues between our festival and its collaborators.

Since the path towards in-person interviews is not yet paved, they decided to name their project Shortcut – as in a workaround to hold brief, yet heartfelt interviews on short films featuring its main proponents.
Much like each of the interviewees has left his/her mark on our festival, we interrogated them on the short films that, in one way or another, left a mark on them.
Shorts that will be available for you to watch online, like a daydream in-between zoom meetings or a refuge during your quarantine insomnia.

So, cast aside your misconceptions on shorts or shortcuts, and let us show you that no matter the distance or the duration, we’re always connected through cinema. 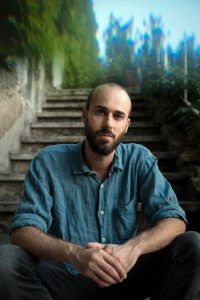 Shortcut opens without going too far from home: the first director we interviewed is Carlo Sironi.

Recognised on the national and international scene especially with the last film Sole (Best European Revelation 2020 at the EFA 2020), Carlo Sironi was our guest in 2017, when he won the Asino d’Oro with his fourth short film Valparaiso. Carlo Sironi made an insightful selection for us by choosing from works available online: he specifies, however, that without this limit his choices would be a little bit different.

I would choose Sofia, my very first short film. By following the afternoon of a teenage girl, I try to recreate a sensation that I once had. Adolescence is a long afternoon with neither morning nor evening. It’s the first thing I ever shot and it’s marred by errors and naivete, yet I think it’s the one that I love the most.

It’s incredible, it’s the first thing that Chantal Akerman ever shot and the whole conception of her cinematography is encapsulated in these 12 minutes.

Pure genius. It’s shot with an accelerated synchro shutter and there’s no editing whatsoever (amazing) which means that what you’re bound to watch is a reel of film that’s simply and solely developed (insane); it’s funny and beautiful and still makes my heart flutter every time I watch it.

I’m a fan of Tango. I discovered this short quite recently but I’ve already watched it dozens of times. The distinct sonority of that tango blended with the imagery gives me the chills and makes me laugh at the same time.

This one was a milestone for my generation: the acting, the visual language. While being completely archetypal of the New British Cinema tradition there’s also something radical about it.

While I was competing in Venice with my short film Cargo, in the same slot there was the screening of this masterpiece. To me, it’s exactly what a short film should be: solemn, radical and mesmerizing.
Unfortunately it didn’t win.

This short is simply brilliant but, most importantly, its meta-cinematic value is second only to the pleasure of watching it.

8 – What’s your fondest memory of Concorto?

My fondest memory lies in the perfect balance between the huge audience turnout (both in terms of numbers and enthusiasm), the incredible quality of the selection of films, and the masterclass. For me Concorto is the perfect example that if you offer people a top-notch experience they will discern and love and it will grow with each passing year. 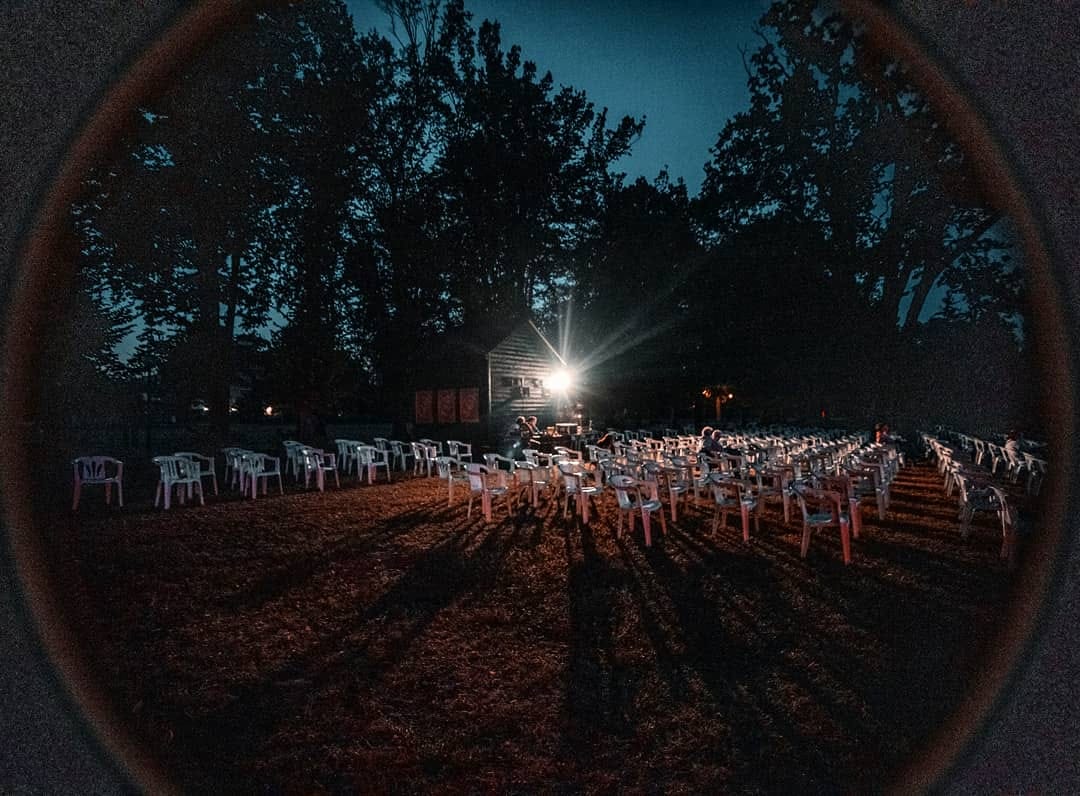