By concortoblog 15 April 2021 No Comments

Seventh Shortcut round and La Jetée is still haunting us, this time amongst the cinematic milestones of Greek director Konstantinos Antonopoulos. No, Postcard from the end of the world is not last year’s summary but the title of his acclaimed short film, screened at Concorto in official competition… in the midst of 2020. 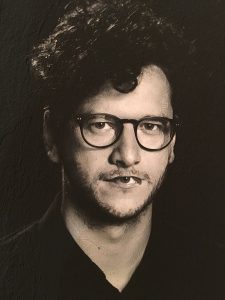 Konstantinos Antonopoulos is a filmmaker based in Athens, Greece. His latest short Postcards From The End Of The World (2019) travelled all over the world winning awards in festivals such Aspen Shortsfest, Internationale Kurzfilmtage Winterthur and Festival Regard. He studied film at Columbia University, NY, where he directed several shorts, amongst which Without Glasses (2009) and Lea (2013). Back in Athens he co-wrote the feature film Symptom (2015) and directed a number of documentary series for the TV and the web. In 2019 he received the Stavros Niarchos Foundation Artist Fellowship Award. He believes in patience.

Depending on the mood of the day, if life seems like a never-ending loop of despair I’d go for Postcard from the end of the world  (2010), if on the other hand you feel closer to obsession, jealousy and self-destructiveness, why not try Lea (2013)?

La Jetée by Chris Marker is in itself a time-capsule, preserving the memory of love, as well as the eternally-repeating story of humanity — all that imprinted in a few still images.

If you feel the blues, why not dive deeper into them — and maybe find an escape exit to the other side? The external world covers all the steps of this process: it’s brutal, sad, surreal, personal and beautiful.

Hey, Remedial reading comprehension by Owen Land is no animation! That’s true. Yet it feels like an animation, playfully rearranging images in a dream that insists announcing to its viewer: ”This is a film about you. Νot about its maker!”

–Lessons of Darkness by Werner Herzog – 1992

Is the 50-minute duration of Lessons of Darkness by Werner Herzog too long to classify it as short film? Is its narrative too unreal to classify it a documentary? Herzog uses poetry to uncover the ever-elusive truth that escapes facts.

In 2007 I found myself at Zagreb Film Festival my first short film for the first time in front of an audience. A short masterpiece in the same program made me forget about my movie and overloaded my mind with its effortless beauty. It’s name is The tube with a hat by Radu Jude.

Escape from planet tar by my good friend Luigi Campi, is by far the best psychoanalytic, sci-fi, educational documentary about a break-up ever conceived. It inspires me and it makes me laugh and it makes me cry.

8 – What do you miss more about going to film festivals?

Imagine you try to cook the best food possible, you carefully collect each ingredient, you spend months chopping, marinating, boiling and baking, until finally the food is ready. Don’t you feel the urge το hide in a corner of the room and spy on the people who will eat it? 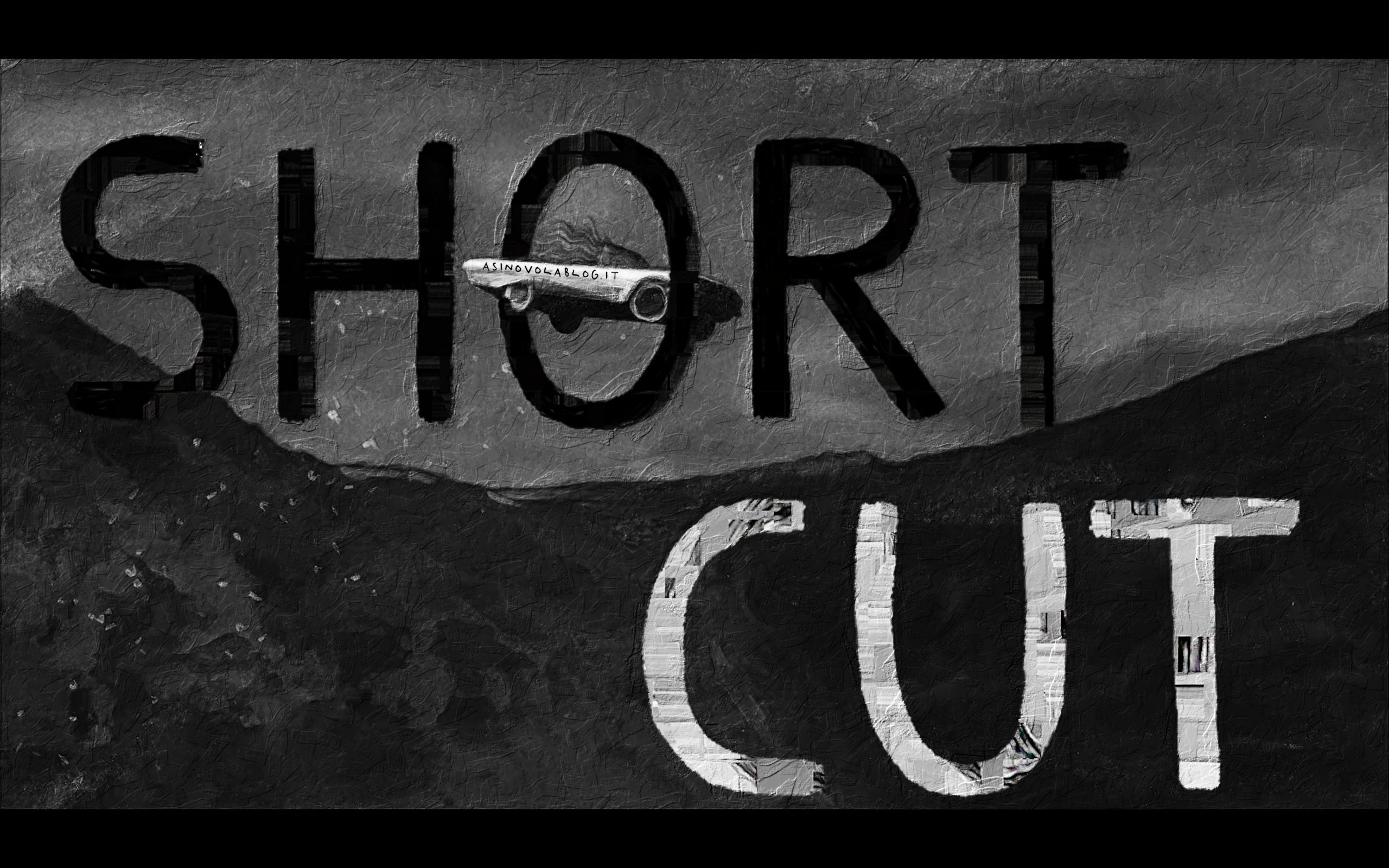