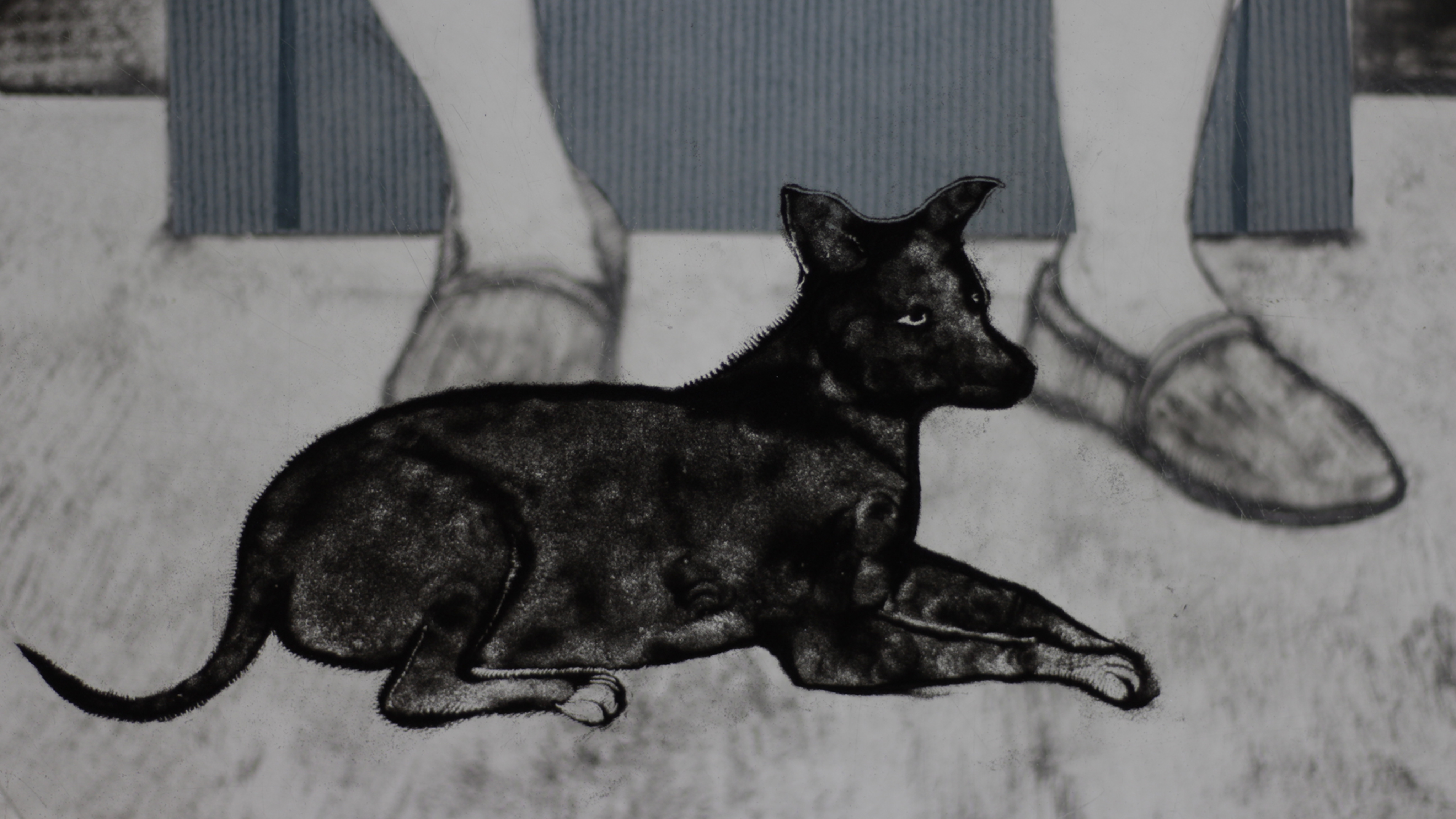 By concortoblog 24 August 2017 No Comments

Incredibly enough, but we have only three days left! However, these last 72 hours will be full of surprises and events.
We begin at 6pm in Palazzo Ghizzoni Nasalli with the second part of the focus Romania, see the reviews here.
Tonight at 9pm the screening will be opened by the Italian short La Viaggiatrice by Davide Vigore, the story of a young house-nurse; we will briefly move to the BORDERS competition with Makhno by Sandro Bozzolo and we’re delighted to have as guests the composer of the soundtrack, Alessio Dutto and Francesco Torelli, see the film review here. We will then proceed with the shorts in the competition and with the enigmatic and disquieting Helga är i Lund by Thelya Petraki and with the touching My mamma is bossies by South African director Naomi van Niekerk, an animation that will be much appreciated by opera-lovers. Director Paul Howard Allen will then present live his movie All my happy Friends and then we will conclude the screening with three shorts, namely Le phénomène de Raynaud by Lionel Nakache, in which a much-neglected stand-in will finally become the protagonist; Tühi Ruum by Üli Pikkov, the incredible story of an Estonian official and his gift for his daughter and last but not least the Kafkian story Guillaume à la dérive by Sylvain Dieuaide.
The night will proceed in the greenhouse with the fourth part of the Focus Argentina (see the reviews here) at 11.30pm, at 00.15 on the big screen we will propose the Mockumentaries while at 11.15pm in the woods the Bleech Festival will present the San Diego live concert!
And here come the interviews with Stephanie Cadoret, director of Mon homme (poulpe), and with Ingrid Heiderscheidt and François Maquet, main actors of the short Calamity. Finally, today’s reviews! 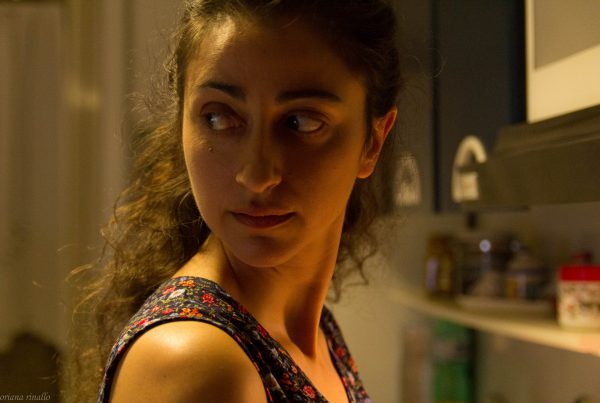 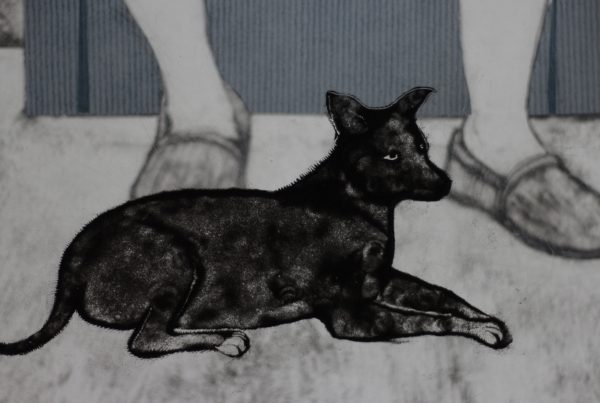 My mamma is bossies 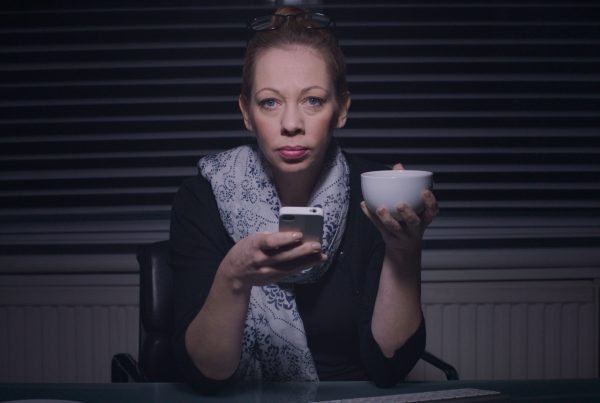 All my happy friends 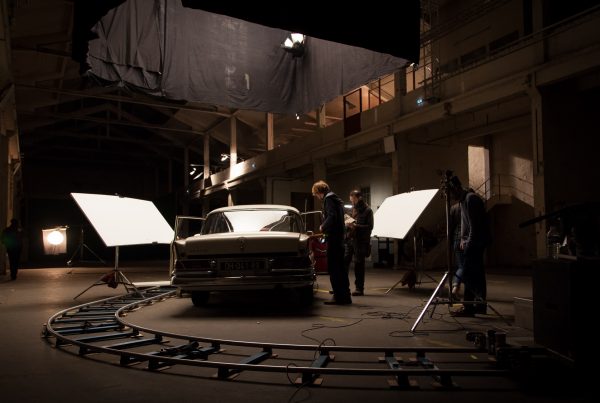 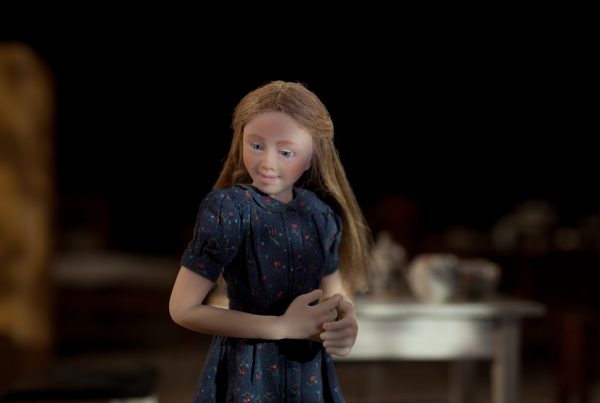 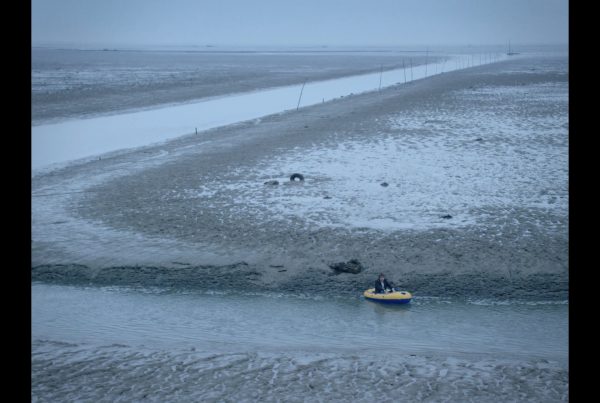 Hind is a young woman who works as a caregiver for an old lady. Every day she repeats the same actions, always the same: give medicines, water the flowers, wash the patient, pray. Into this suffocating loop she dreams to meet again with Yasir, her distant love, she dances by herself and listens her neighbours making love. In Hind’s dialogues with herself we understand, as in a stream of consciousness, what the director Davide Vigore wants to communicate us with this short film: the inalienable holiness of freedom, between the Rabat’s sun and the neat Italian residential districts, the time running away like water, the courage to change, modify, shape our existence. As the concept of holiness always contains an element of sacrifice, the statement “Youth is important” gains value in the mouth of the old lady, giving us a product that cleanly urges us to act more than to think.

A woman’s mind is fogged by obscure fantasies and anxieties: the terrible sense of emptiness that would follow death, life as a preparation for death, her being completely drawn to other people in her life. She is a mother, but she still lives with her mother and father. Her father who is severely ill causes a constant state of tension. If going to a psychoanalyst seems to be the most reasonable option, this illusion is broken by a phone call that Helga receives. The phone call only raises doubts: who is Helga? Where is Lund?

The delicate short film by Naomi van Niekerk is an animated poetry dedicated to the imperfect relationship between an extravagant mother and her daughter. When the mother dies, all her eccentricities and all her exuberances remain embroidered in the fabric of memory. Inspired by a lyric written by the poetess Jeanne Goosen, read by the South African well-known actress Elize Cawood, the short film is developed with powder animation technique through an elegant black and white. Melancholic, without being cheesy.

Have you ever had the impression that your social media persona seems veritably better than your actual, real-life self? In only two short minutes, Paul Howard Allen, hits the nail on the head on the negative impact of social media on mental wellbeing. All my Happy Friends focuses on Claire, a young woman who becomes increasingly obsessed with her cyber image after being exposed to an endless stream of subtly self-promotional posts by her, allegedly, ever happy, ever healthy and ever successful friends. Allen craftily dissects our generation’s newfound infatuation with social media, and our need to create and share misleadingly enhanced reflections of ourselves in order to ascertain our worth in society and in our social circles. A sort of psychological vicious circle where everyone is competing to be more euphoric, blissful and prosperous than the others when, in truth, they just keep bringing each other down, worshipping at the altar of vanity.

The protagonist takes refuge in a 1960s car to review her part. However, she is immediately interrupted by a walk-on, which, by being constantly excluded, takes advantage of the situation to exercise the power that is not given to her. When a gun suddenly appears, the atmosphere becomes icy all of a sudden; finally, the girl is given the attention she so required. An exasperated situation that gives voice to the frustrations of the invisible people.

This short film, born out the mind of the animated film’s director Ulo Pikkov, tells the astonishing story of a Estonian officer who, during a period of forced captivity caused by the Sovietic Great Terror, builds a doll’s house identical to their former home for his daughter; a home he was forced to leave a few months after the child’s birth. This gift is then given to the girl for her 10th birthday, and she receives it with the scepticism of a daughter who meet his father, presumed dead, after ten years. On the screen, we see projected the imaginary of a father as a gift for a daughter never seen, sweetened by a mind that is trying to transcend the horrors of the war. The duality between a strongly emotional dreamlike imaginary and the relevancy to the documentary reality is quite striking (to make the set they used the original pieces of the father’s doll house furniture, ed); in this short the dramatic, almost untold, events help creating a wound that doubtlessly enhances the effectiveness.

Short French movie from 2016 by Sylvain Dieuaide, Guillaume à la dérive is the Kafkaesque situation where Guillaume finds himself after losing his job and having known Tom, his substitute. As in a nightmare, Tom takes over all the things that define Guillaume as a person: first his job, then his love, his family and his birthday present. He seems to react to all these things with a submissive sadness almost surreal as the end, open to various interpretations. Aesthetically accurate, the direction winks at the Dolanian aesthetic that stylistically defined the enfant prodige’s cinema, especially in the dialogue scene in the car, first and only close contact between Guillaume and Tom, key point of the story in which the vehicle becomes a forced intimate place.